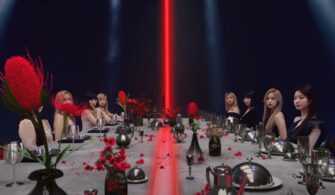 What are the details in BTS “Life Goes On” MV? 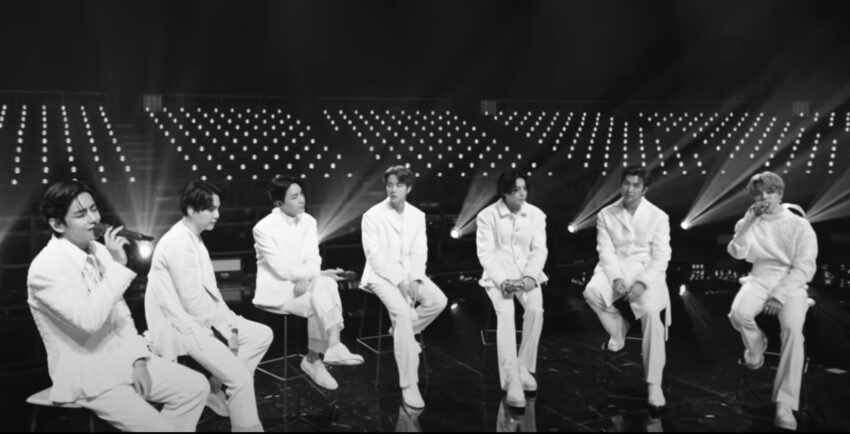 BTS‘s new album BE (Deluxe Edition) is finally out! Like every BTS MV, BE‘s title track Life Goes On harbors many details. Let’s go over these details:

First, Life Goes On MV aims to depict BTS members as some young men in their twenties instead of world-wide known Kpop artists. BTS members were always relatable but here they show, on top of that, what they do in their private life when they not superstars.

BTS life Goes On MV opens with the scene where Taehyung takes off his mask while driving, which is a continuation of which we saw in his Twitter post a day before. He drives his vehicle in deep thoughts. V likes cars and once he expressed that the super power he desired to have was the ability to talk to cars! This is the first example for the remaining parts of the MV, where each member is doing in the MV what he loves to do in his spare times. It is driving for Tae.

Then, Life Goes On begins with a make us remember that “One day the world stopped without notice“.  Song starts with the vocals of Jungkook. He looks out longingly through the window of their dorm-apartment. When he looks up to the sky, we remember the words of RM: “No matter how far we are, we look at the same sky when we raise our heads“. Jungkook‘s hobby for his independent time is shooting films abd later on the MV, we will be observing him to shoot the film of their trip.

There are always other details in the MV that will remind us of something. Jimin, for example, was recently filmed by paparazzi while he was brushing his teeth. He implies that there is no need all those secret operations; here is the best quality Jimin’s tooth brushing scene! Another thing this scene implies might be that Jimin deals with his self-care and further improving his skills in his spare time. He is our beautiful prince!

When describing what makes him happy, RM said “to feel the wind while riding my bike“. He is standing right next to his bike in the MV, looking at the sky! Then we see that his bike covered with dust due to quarantine period. “But there will come a day, you will say it’s over and gone” seems to be the message he intends to give.

The moments when they play a video game, get caught up in the pizza they ordered, and when RM watered his good-old bonzai depicts exactly my life between March and May, 2020. Spectacular! Right in that scene, Taehyung and Jungkook are doing their thing on the sofa like naughty children! While Jimin looks at them wondering what they are waving like that; Suga, on the other hand, seems to wonder “will they ever grow up, huh?“. On the left, J-Hope has taken the laptop; it looked like our fathers preparing to follow the Bitcoin chart. Children jump on the sofa, fathers are carefree, and mothers who work from home are miserable – should do they do business or deal with their children. BTS just depicts a very relevant family picture!

For the meanwhile, I remember Jin to say “in my own time I can play video games 20 hours out of 24”. Suga also loves gaming. Their gaming moments must be representing their hobbies.

Although they entertain themselves and try to get through this process, at some point they long for the old days and watch a video of a trip they went together. In the scenes inside the vehicle, the members in the front of the vehicle change. Scenes with Jungkook and RM in front seats seem to indicate the time they used to go on a trip, while the secenes where Taehyung and Jin sit in the front seats corresponds to recent times. The expression of their faces looking at the screen at home is heartbreaking. When they feel very sad, they find solace by hugging each other. ARMY in tears…

On the trip scenes we see Jungkook’s hobby of shooting, as we discussed before:

Then, we move “on to the beds conversation” part accompanied by the lines of Suga and J-Hope. Just as the video games are so important for boys, over the beds chat is ultimate joy of girls? There is no discrimination, BTS is very good at reflecting everybody!

Then, when Taehyung turns around while driving his car and looks at the stadium where they last performed a live concert, we all feel saddened. In that scene where he puts his finger to his lip and bites his lip at the same time, he both perfectly portrays someone who is deeply feel pain of longing and manages to look extremely charming and sexy. Being able to reflect two such contrasting emotions at the same time is something only V can pull off … He is so unique!

In the last part of the MV, they are in the concert hall but they are all alone. They are  expressing their longing for an offline concert with real audience! The MV turns black and white and starting of the chorus with the line “Like an echo in the forest”, we start our journey to the emotional peak. Dynamite MV was criticized for giving Jin too little time. In Life Goes On , we are filled up with Jin‘s beautiful face and emotional gazes.  He plays a very pivotal role in MV. In the director’s chair, we can say that Jungkook pulled his hyung very well. Well done!

BTS members, who say “all will pass as if it never happened “, deliver very well the comforting and encouraging message that the song aims. These days, when the quarantines are starting again, they take us on a journey in the oceans of emotion with their magnificent vocals …

Finally, the below shot taken at the press conference of BE and Life Goes On, where Taehyung and Jin holds their arms as if Suga was there, made us burst into tears. You are a wonderful seven, wonderful artists and wonderful ordinary boys in their twenties. We love you so much; you will always BE our inspiration! 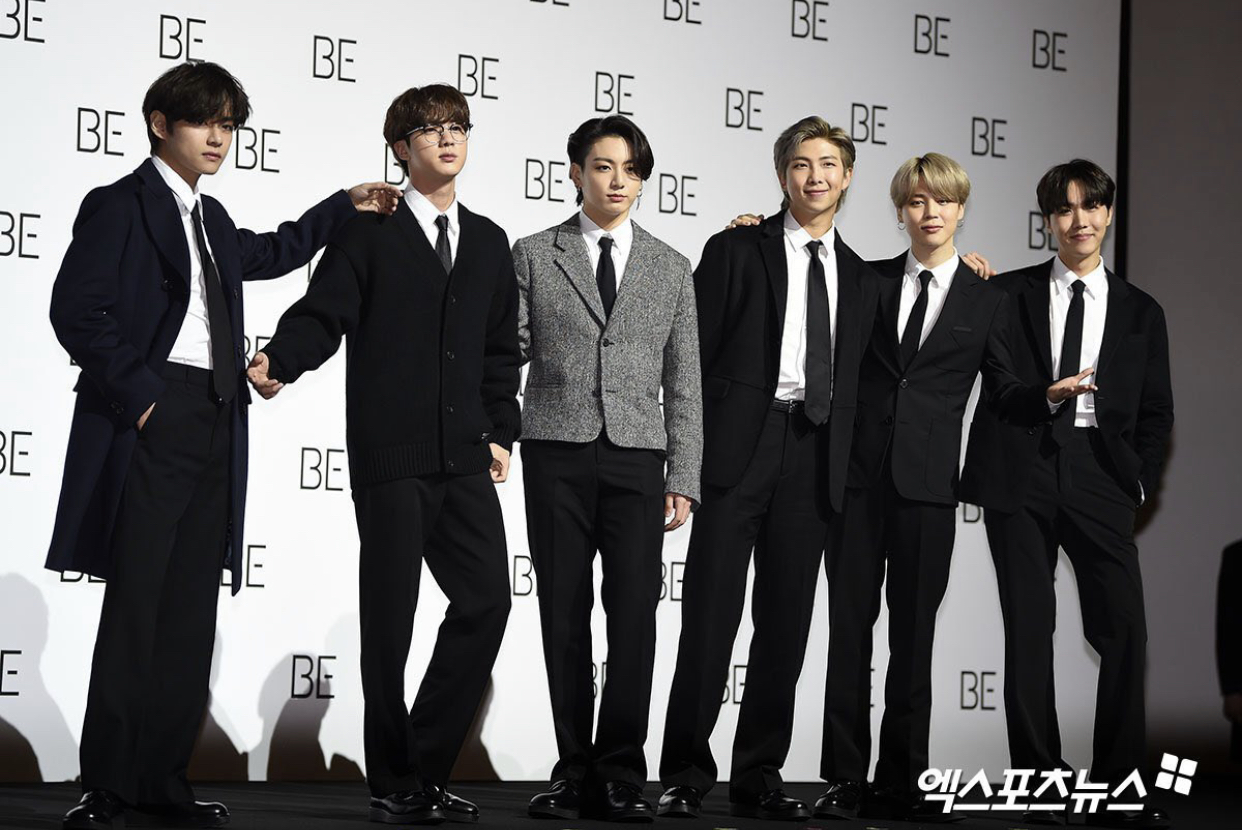 Here is Life Goes On MV: 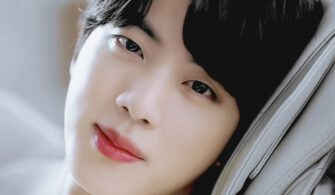 Jin Answered: What Made You Smile Today?

A question was posted on bts.bighitofficial Instagram and this time Jin gave the answer. (To see the question and answer, you need to click on the spherical BTS icon. V’s... 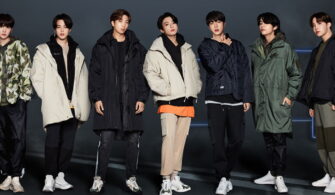 BTS and Sports Shoes Sector: from Puma to FILA

BTS is a very important brand for the sports shoes (sneaker) sector. The image of “BTS sells” is very clear in this industry. In 2015, BTS first made a local... 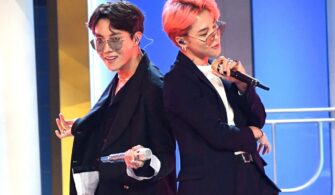 Today is Thursday, let’s resort to nostalgia and delve into “ Throwback Thursday“. In the video below, while J-Hope was smiling radiantly during the concert, confetti pours from the sky.... 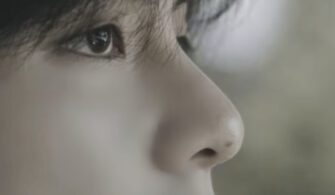 BTS V’s Vcut Sharing Is So Cool With Shades Of Pink! 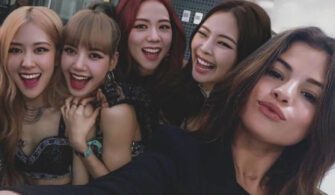 57 awards were given at the Asian Artist Awards (AAA), but BLACKPINK didn’t get even one! 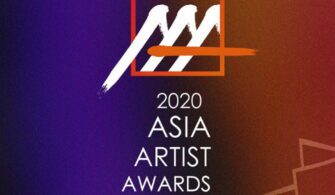 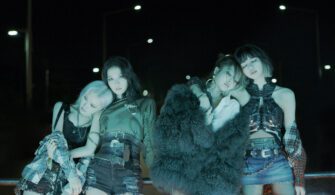 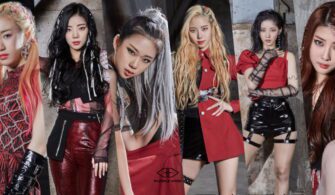 Purple Kiss is here with its pre-debut MV “My Heart Skip A Beat”! 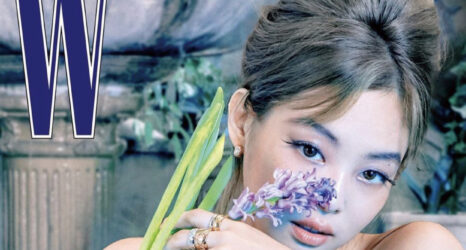 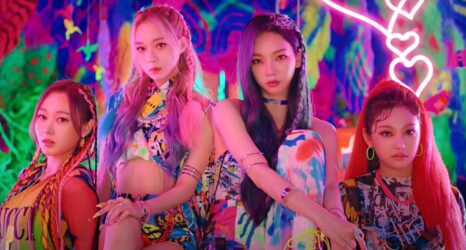 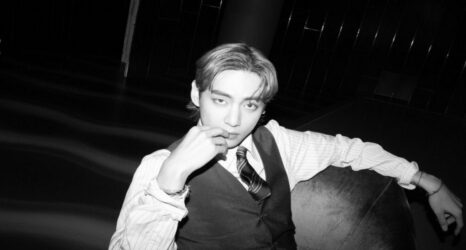 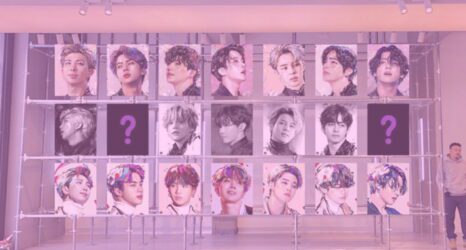 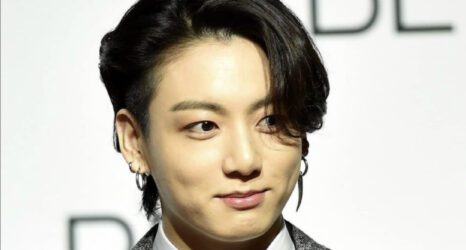 BTS Jungkook Describes the Meaning and Importance of “Stay”