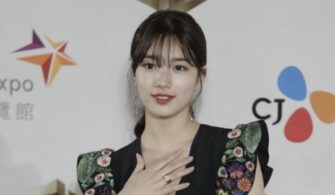 11 Dec, 2020
Bae Suzy to hold Live Show “Suzy a Tempo” for her Tenth Anniversary of her Art Life 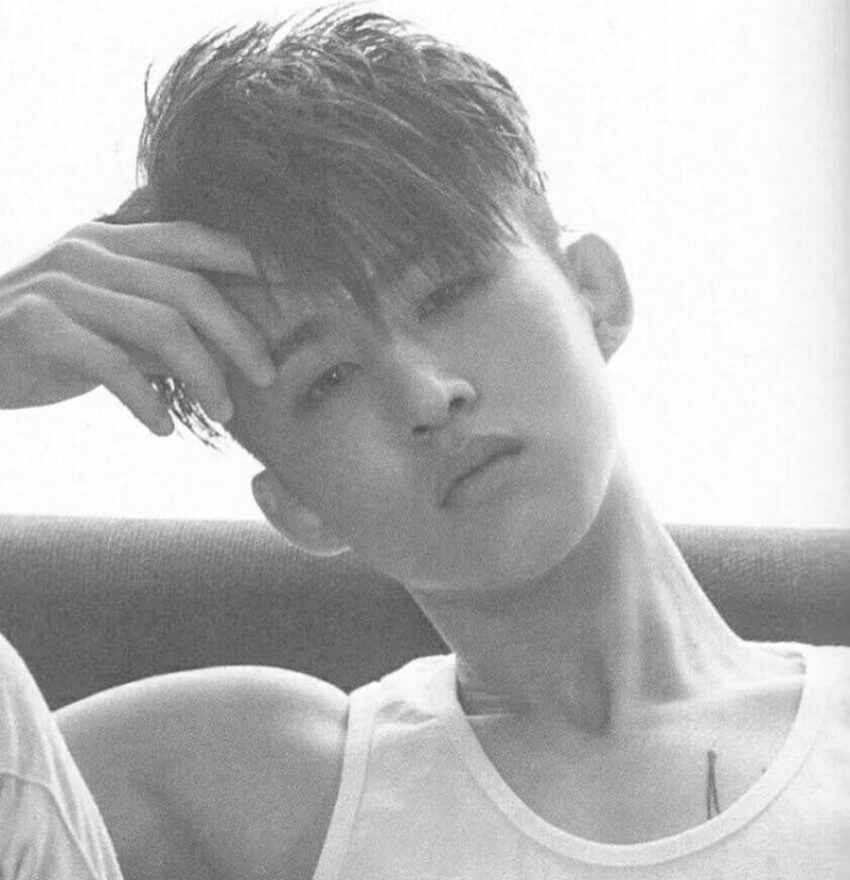 Former iKON member B.I (Hanbin) made a share on Twitter exactly three years later. The last twitter message of B.I (Hanbin) is dated April 25, 2018. If you look at the photo, which was published in black and white, Hanbin’s face is not visible. However, there are things that make sense in the photograph, such as Hanbin in a dance practice room. 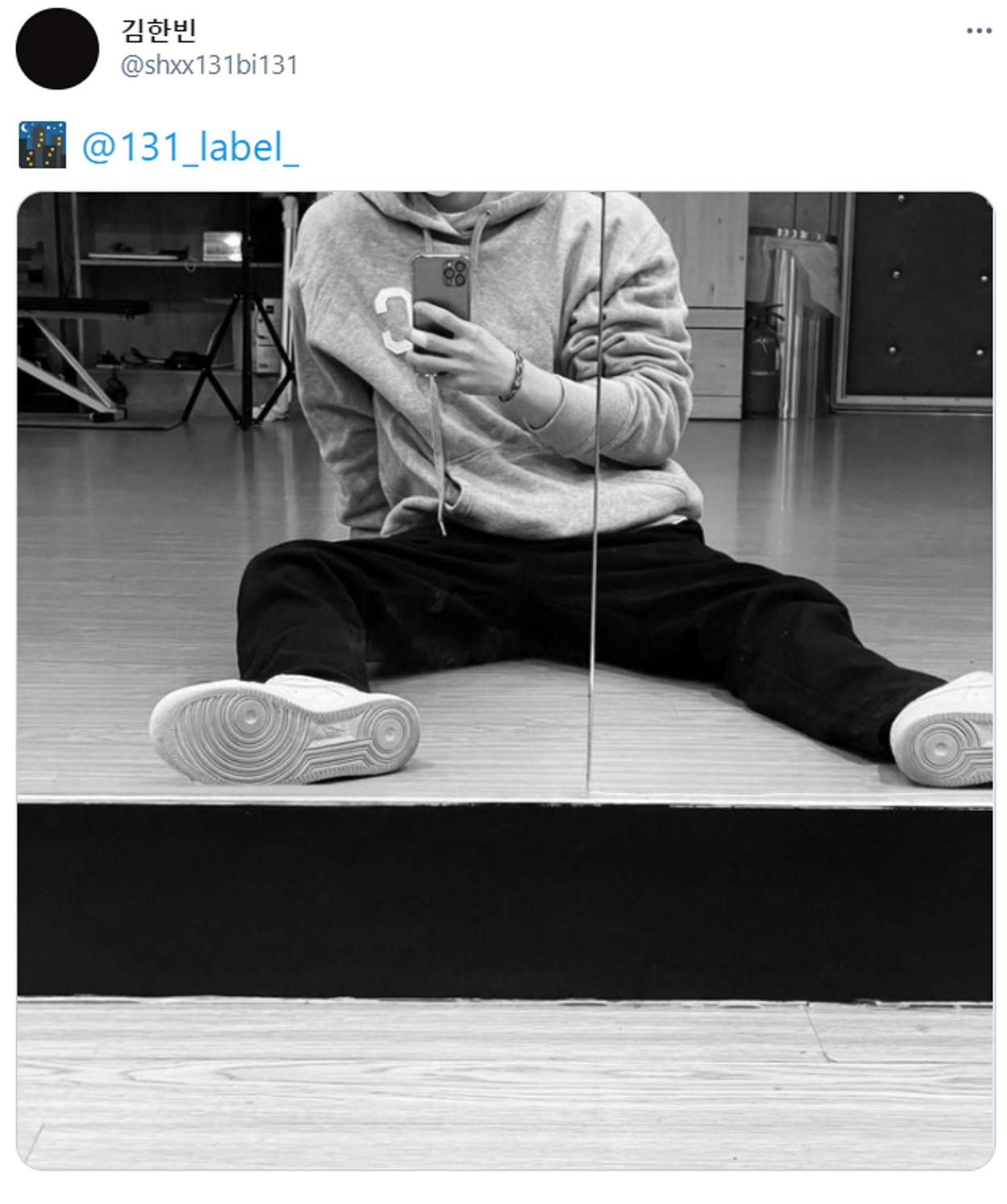 Hanbin sat on the floor in front of the mirror in sneakers. This photo may herald a comeback or a solo show of dance work. Exactly three years after B.I, the fans who received Twitter messages were thrilled, Hanbin became the subject of the day.

Every year, TC Candler creates the Top 100 lists by asking people from all over the world. 23 Kpop idols made their way into the list of 100 Most Handsome... 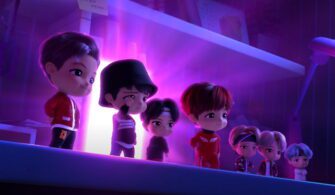 We left January 2021 behind. K-Pop artists, who entered the year 2021 fast, released many digital singles, mini albums and even studio albums. Below are the 10 Most Liked K-Pop...