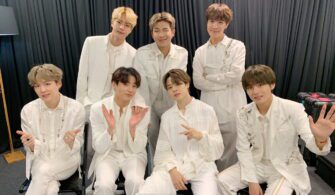 Why Don’t BTS Members Have Beards?

Ever wondered why BTS members don’t have a beard or mustache, or how they get to be beardless? Do BTS members have hair problems? Are BTS members shaving each morning and evening to have such smooth skin? V, Suga, and J-Hope responded to the answer to these secrets that ARMY was curious about on their last V Live.

ARMY asked: “Do you shave every day?”

V immediately noticed the appearance of his stubble beard.

Upon this question, three BTS members started to talk about hair, beard and mustache.

Suga: “I had a mustache when I was an intern. Do you remember? My skin was turning blue so I had laser epilation.”

We are very curious about Suga’s mustache photos during his internship.

Then J-Hope answered. J-Hope’s mustaches used to grow longer, but over time they began to grow less.

However, V approaches the beard issue differently. We think V likes to have a beard. He had shared photos of him with a slightly stubby beard before. 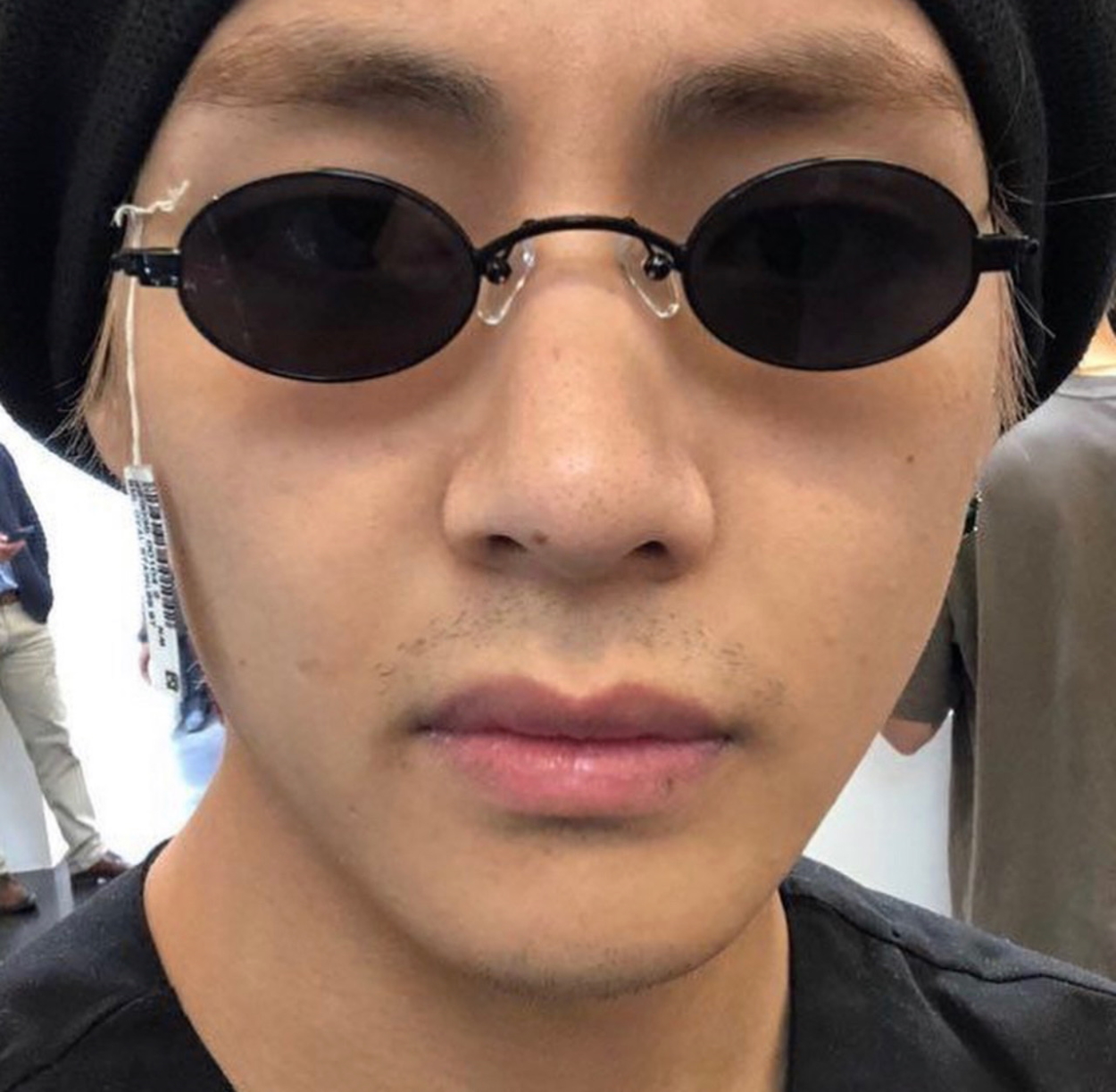 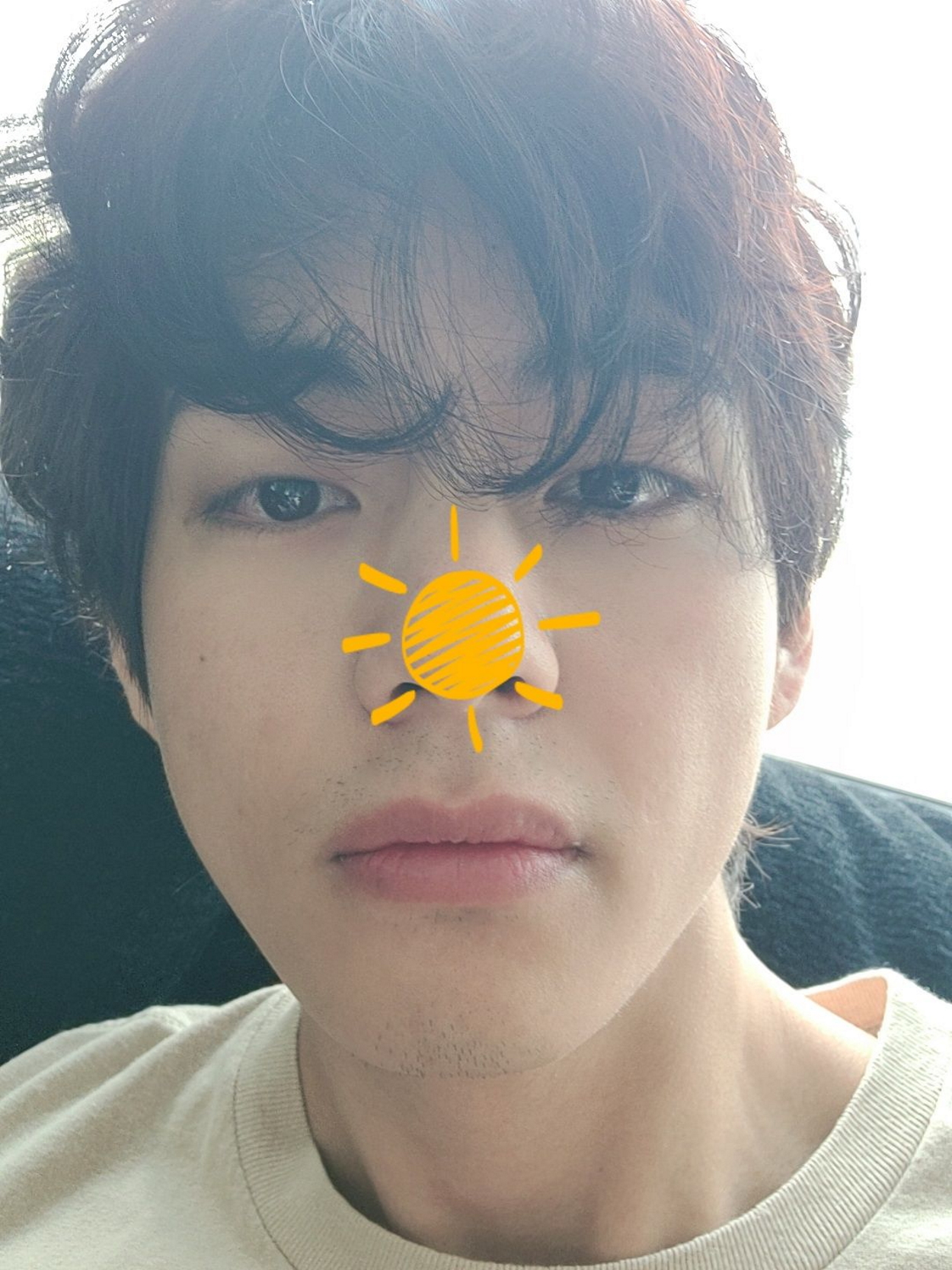 Each of the BTS members has their own beard and mustache taste.

The video of Jimin shaving came to mind:

Besides, there are photos of BTS members with mustaches and beards prepared by ARMY: 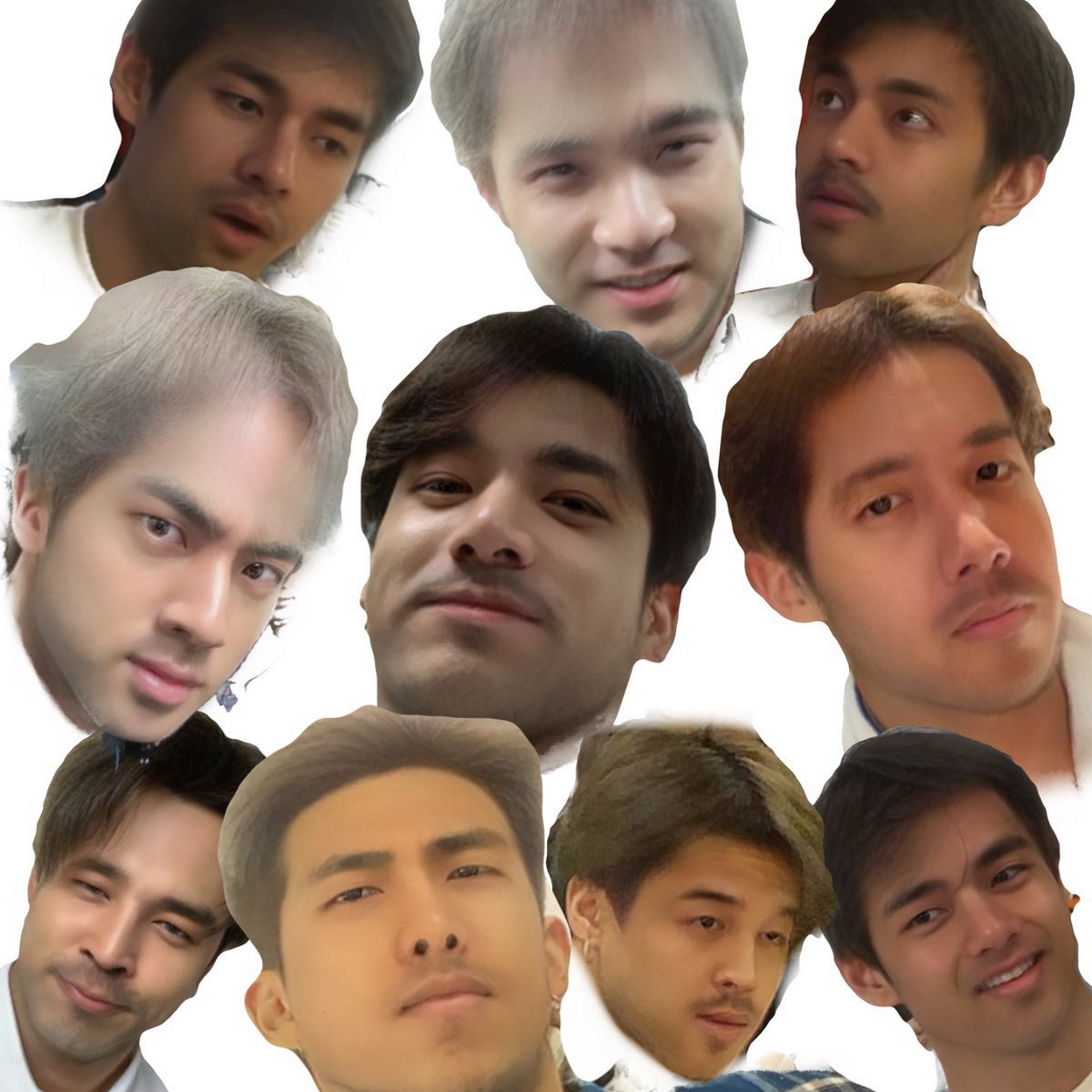 The bearded version of BTS Jin in Agust D Daechwita MV is also among the unforgettable: 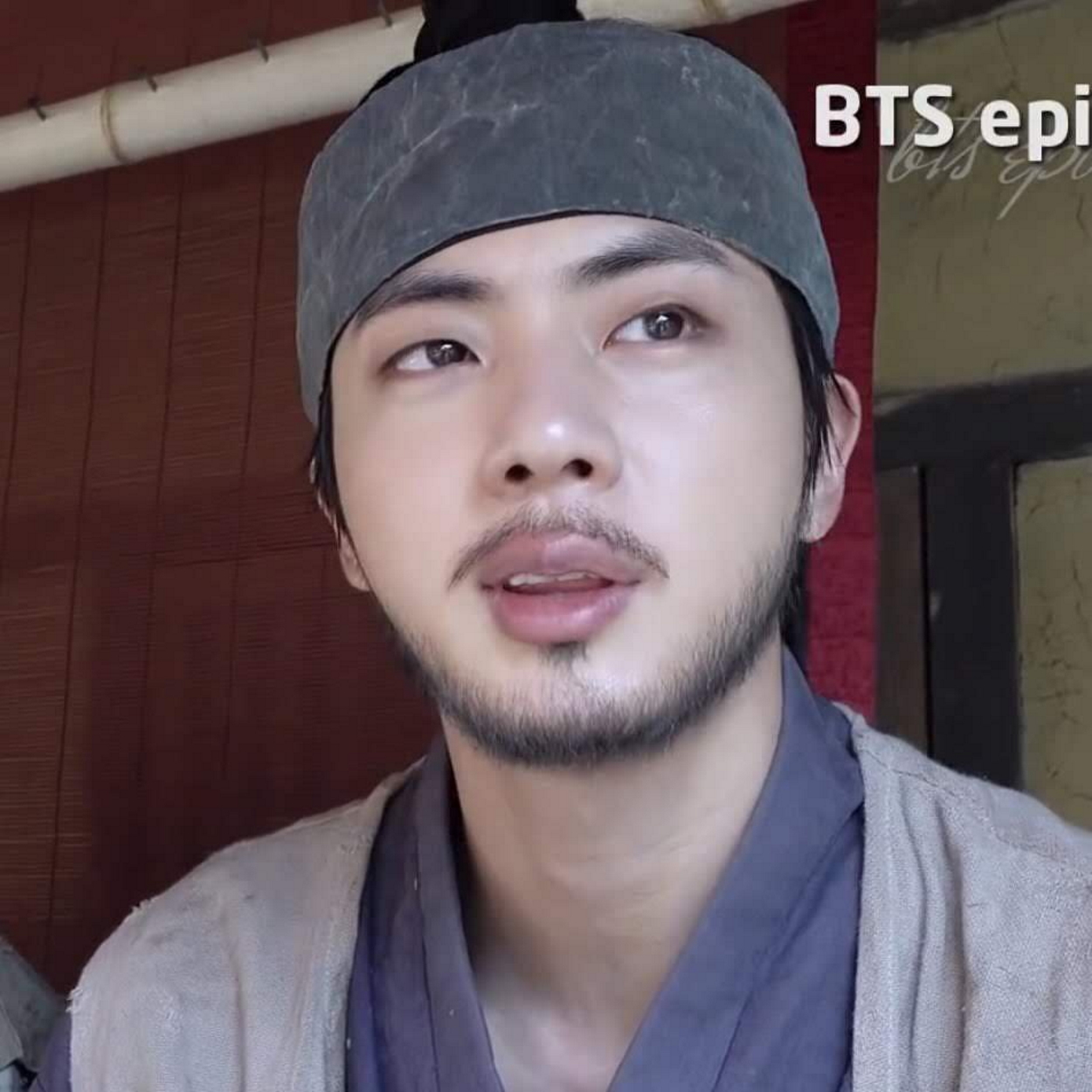 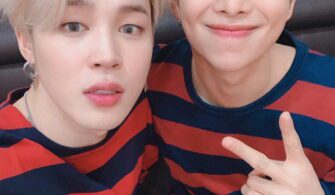 Every time we watch BTS’s KBS talk show show Let’s BTS , we discover something new. In the episode where BTS members talk about each other in a few sentences,...

‘Hopeworld’ statue made in the name of J-Hope

Located in the south west of South Korea, the city of Gwangju is also the birthplace of BTS J-Hope. The beautiful son of  Gwangju eventually reached number 1 on the... 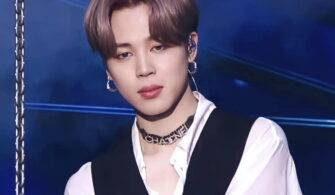 BTS Jimin goes along with the CHANEL brand very well! In August 2020 he has become the top trending topic with his CHANEL outfits (details here). Today he wore the... 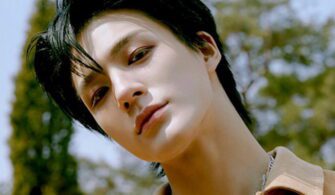 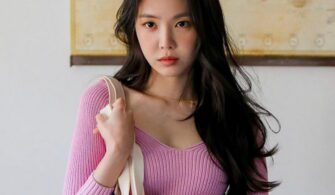 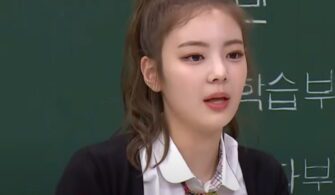 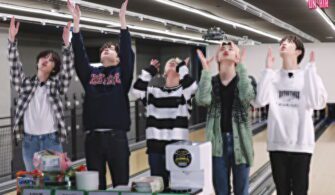 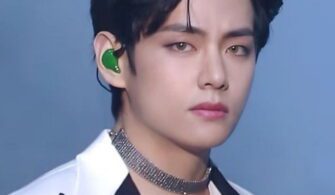 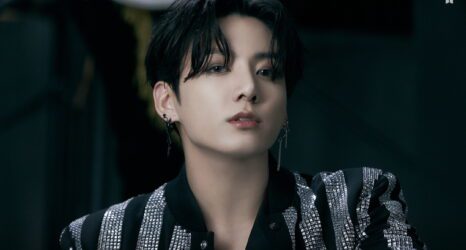