Who is Kim Seon Ho?

Famous in all over the world for his Start-Up drama,  Kim Seon Ho is a South Korean male actor affiliated with Salt Entertainment. Kim Seon Ho was born on May 8, 1986 and is 34 years old. He is a Taurus. Kim Seon Ho is 183 cm tall. He made his acting debut at the age of 32 as Sun Sang Tae in the drama “Good Manager”, which aired on KBS in 2017.

His Instagram account is @seonho__kim. Kim Seon Ho is an actor whose acting is truly admired. He received the “Excellent Actor” and “Best New Actor” awards at the 2017 MBC Drama Awards for his role in the TV series “Two Cups”. In 2020, he received the “Model Star” Awards at the Asian Model Awards and the “Best Emotional Actor” Awards at the 5th Asian Artists Awards.

– He is the only child in his family.
– His favorite color is blue.
– His favorite food is tteokbokki.
– He likes to paint in oil paintings. If he wasn’t an actor, he would want to be a painter.
– He studied at the Seoul Art Institute.
– He was influenced by his friends who went to art school and participated in the acting school auditions.
– He joined a theater group when he was in college. He made his first acting experience in college.
– Kim Seon Ho was nicknamed as “Dimple Prince”. He says he inherited her dimples from her aunt.
– It is not known whether she has a girlfriend or not. 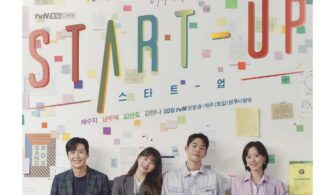 Start-Up is a tvN television channel series written by Park Hye Ryun and directed by Oh Choong Hwan. The series, which consists of 16 episodes, was produced in 2020. The ... 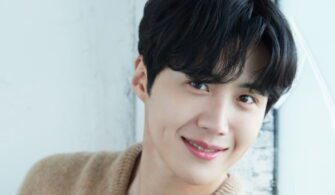 Kim Seon Ho started working on a new script after the huge-hit drama “Start-Up“, where he played the brilliant and successful Han Ji Pyeong. Kim Seon Ho has begun negotiations... 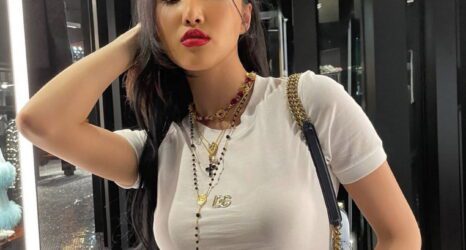 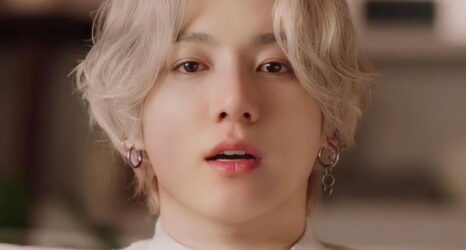