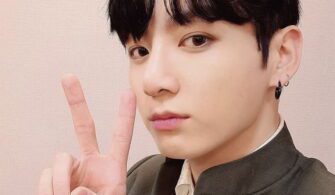 Who is Jungkook’s Role Model? 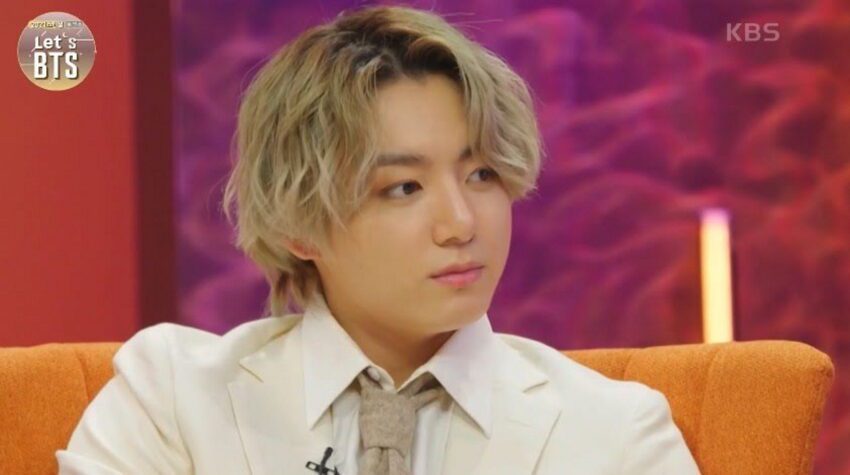 BTS answered many questions and presented their personal information on a wide variety of topics in the 2021 Special Talk Show “Let’s BTS” aired on KBS2. From time to time, BTS members have praised each other. Suga, for example, congratulated Jungkook for his talent. 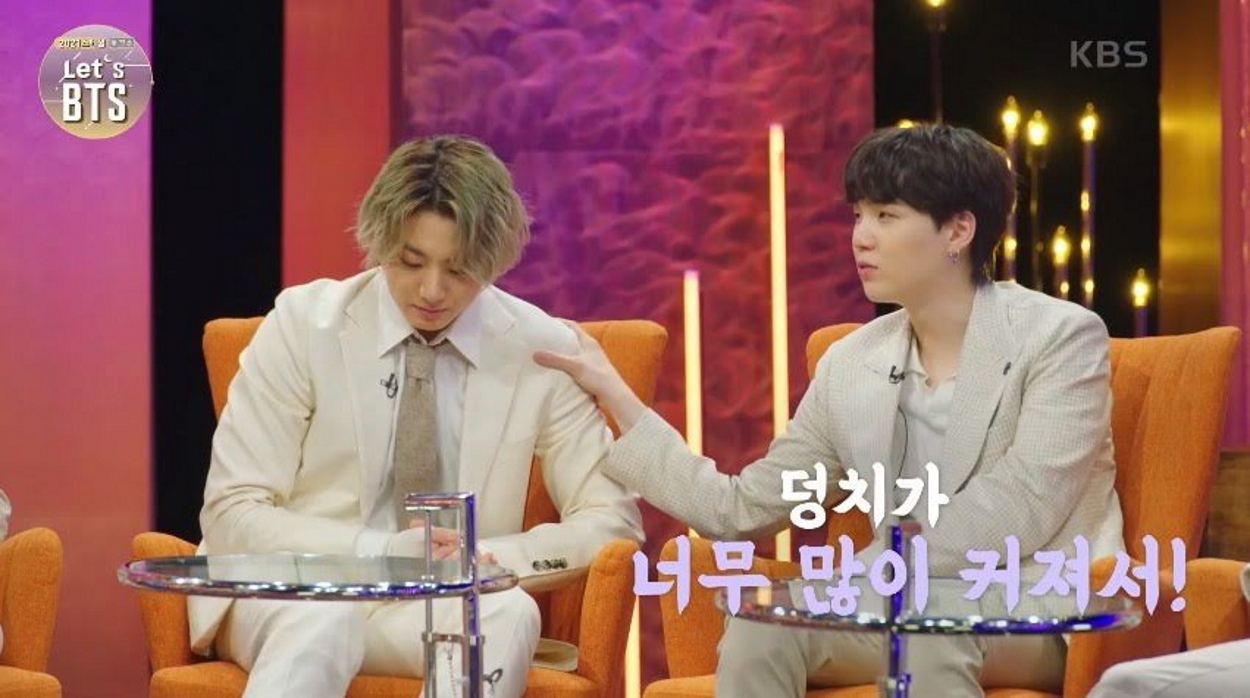 Suga said for Jungkook: “I attended many activities and chatted with many musicians, but Jungkook became the most talented musician I have ever seen.”

When Shin Dong Yup asked if Jungkook has other talents than music, Suga said: “Jungkook has gotten pretty big, I hope he will stop exercising” .

Jin shared his coach’s thoughts on Jungkook in his time: “Even his trainer said he could build muscle by just holding a spoon when he was 15 years old”

Naturally, this has led to the commemoration of very big and muscular celebrities like Kim Jong Kook … Host Shin Dong Yup “You must have been born with muscles. Is Kim Jong Kook your role model?” 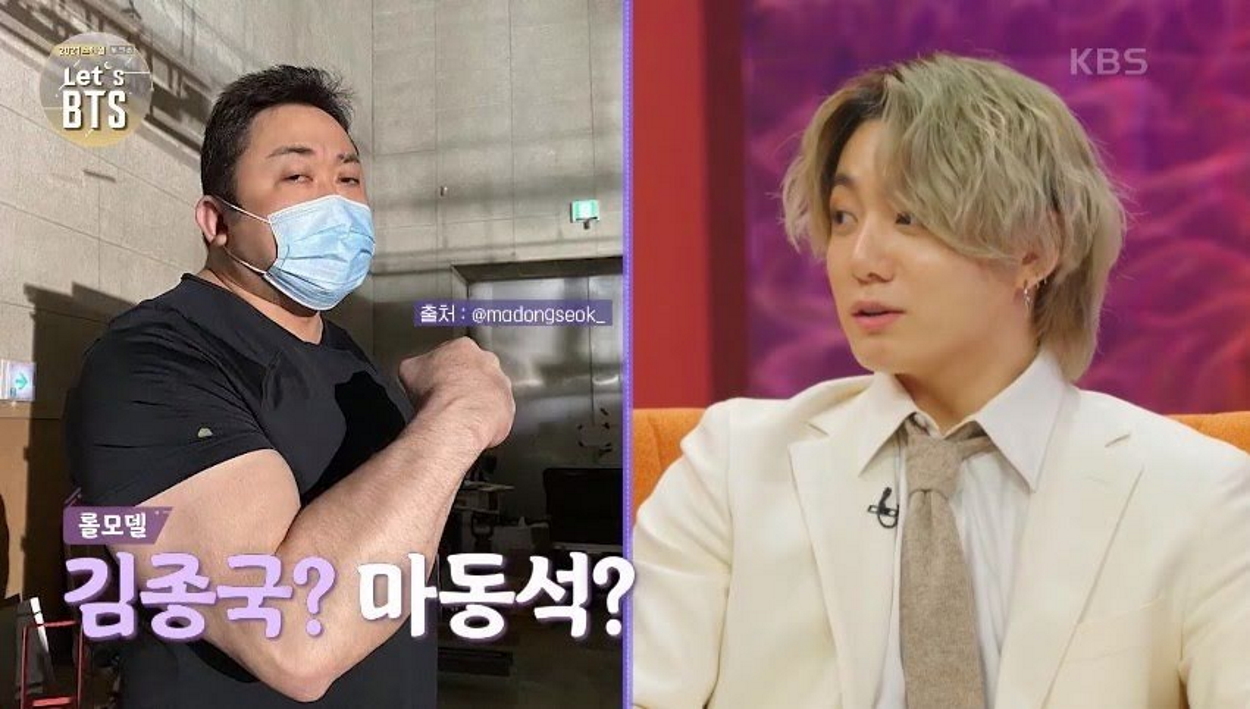 So Jungkook joined host Shin Dong Yup, “I’d like to have a slightly thinner body than Kim Jong Kook. I like his body”

Jungkook seems to continue with the topic of building his muscles. 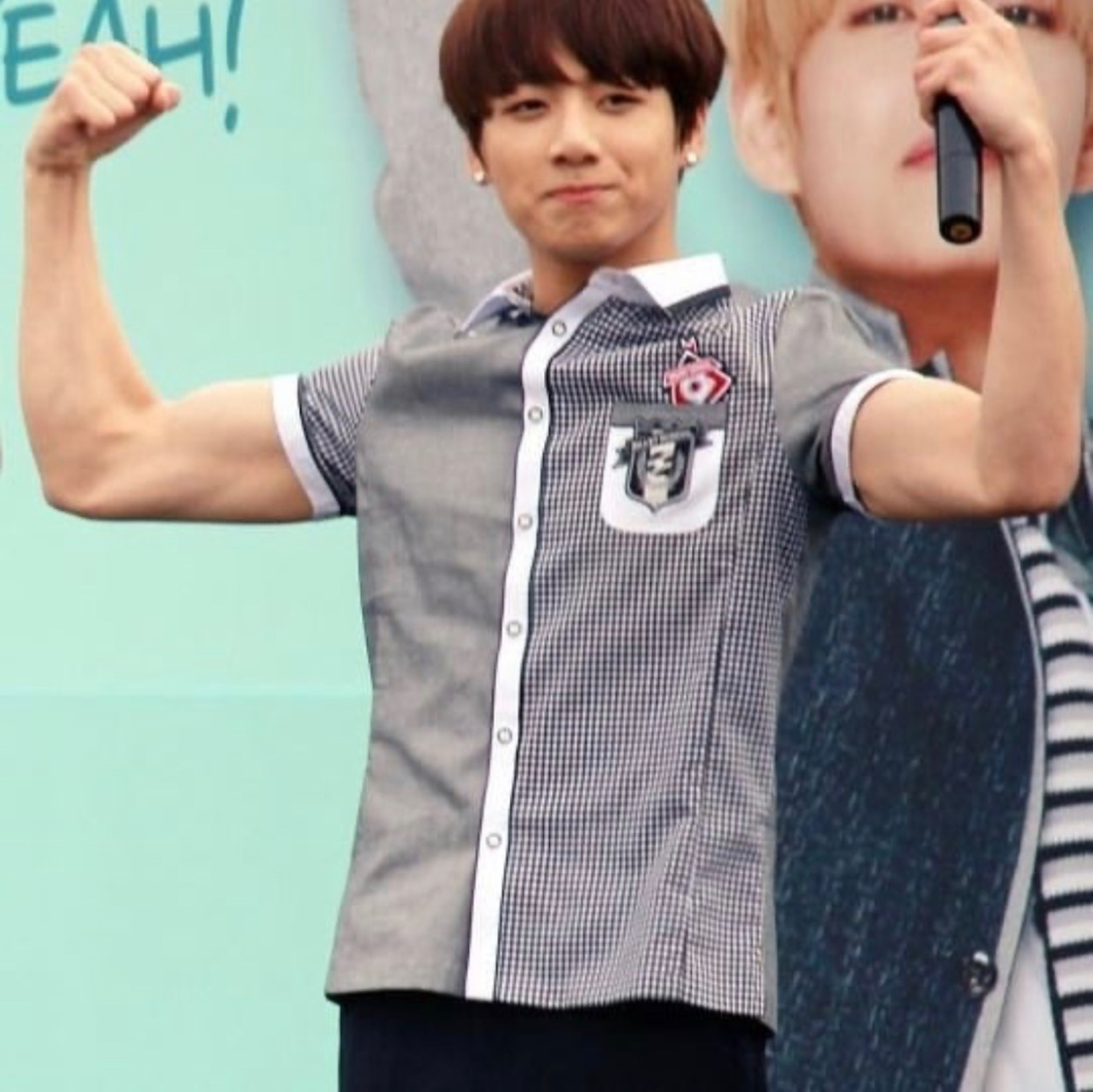 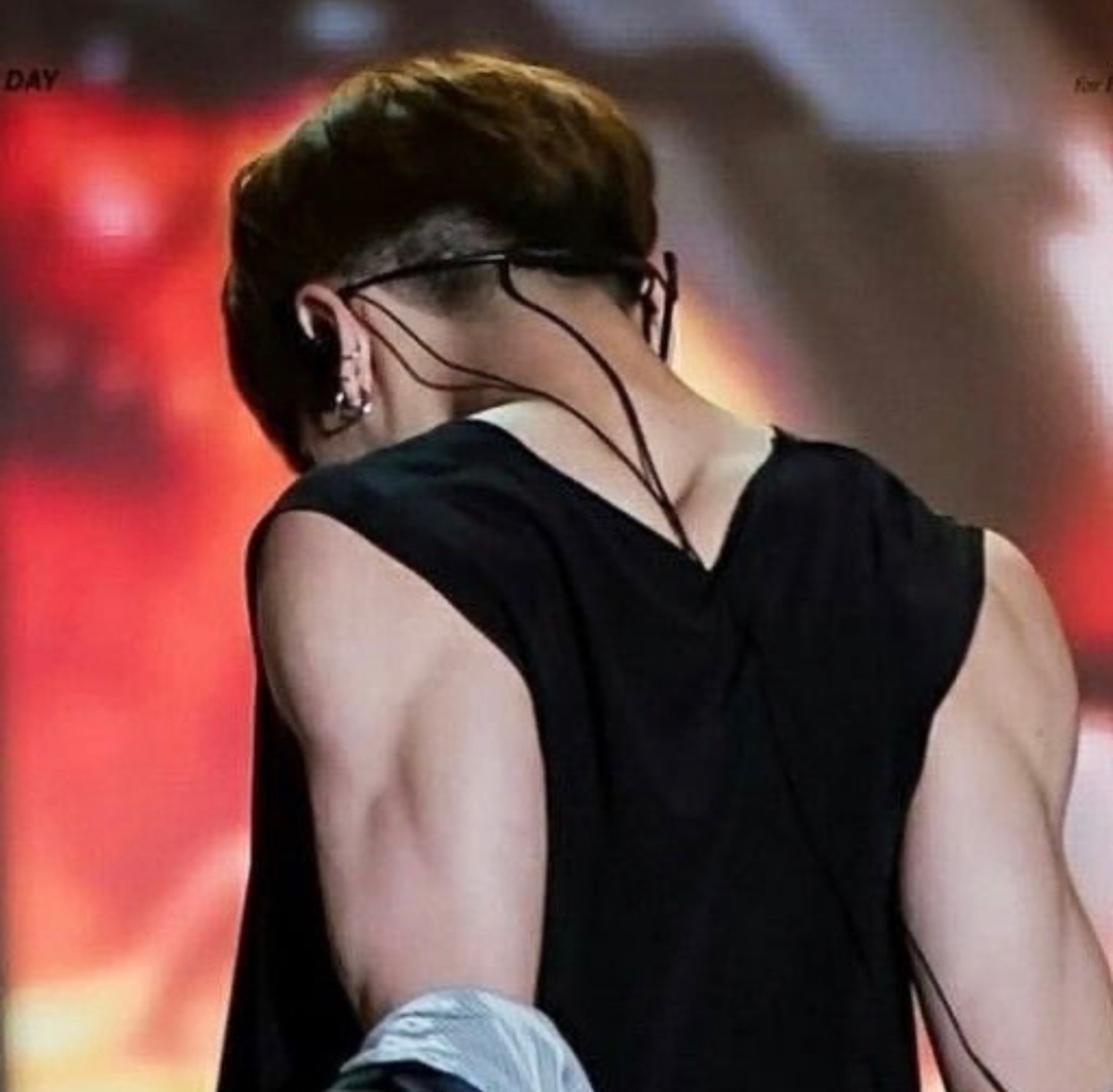 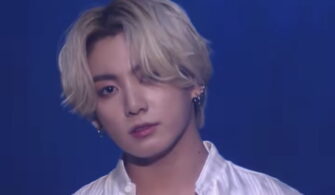 BTS Jungkook‘s Apple Music artist page profile picture has been updated. In the new photo we see Jungkook wearing silver earrings. Next to Jungkook , V is standing with a... 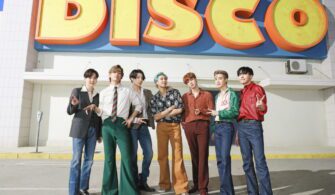 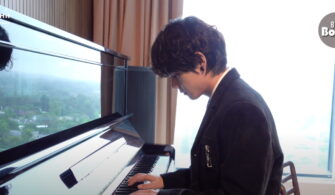