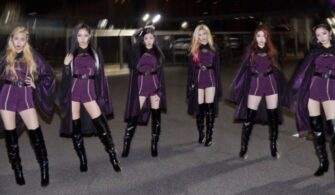 Who is BTS Jungkook? 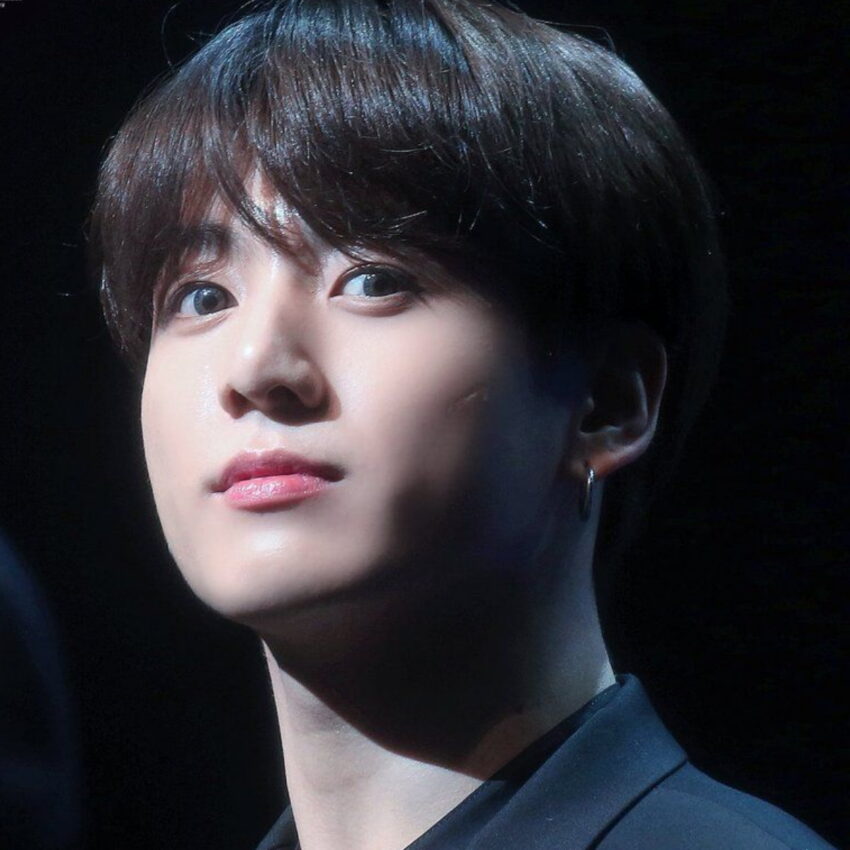 Who is BTS Jungkook ? You can find his real name, birth place and date, school life, age, sign, height, weight, the reasons for being one of the most admired idols, his magnificent voice, other artistic talents and all other information about his life in our article. 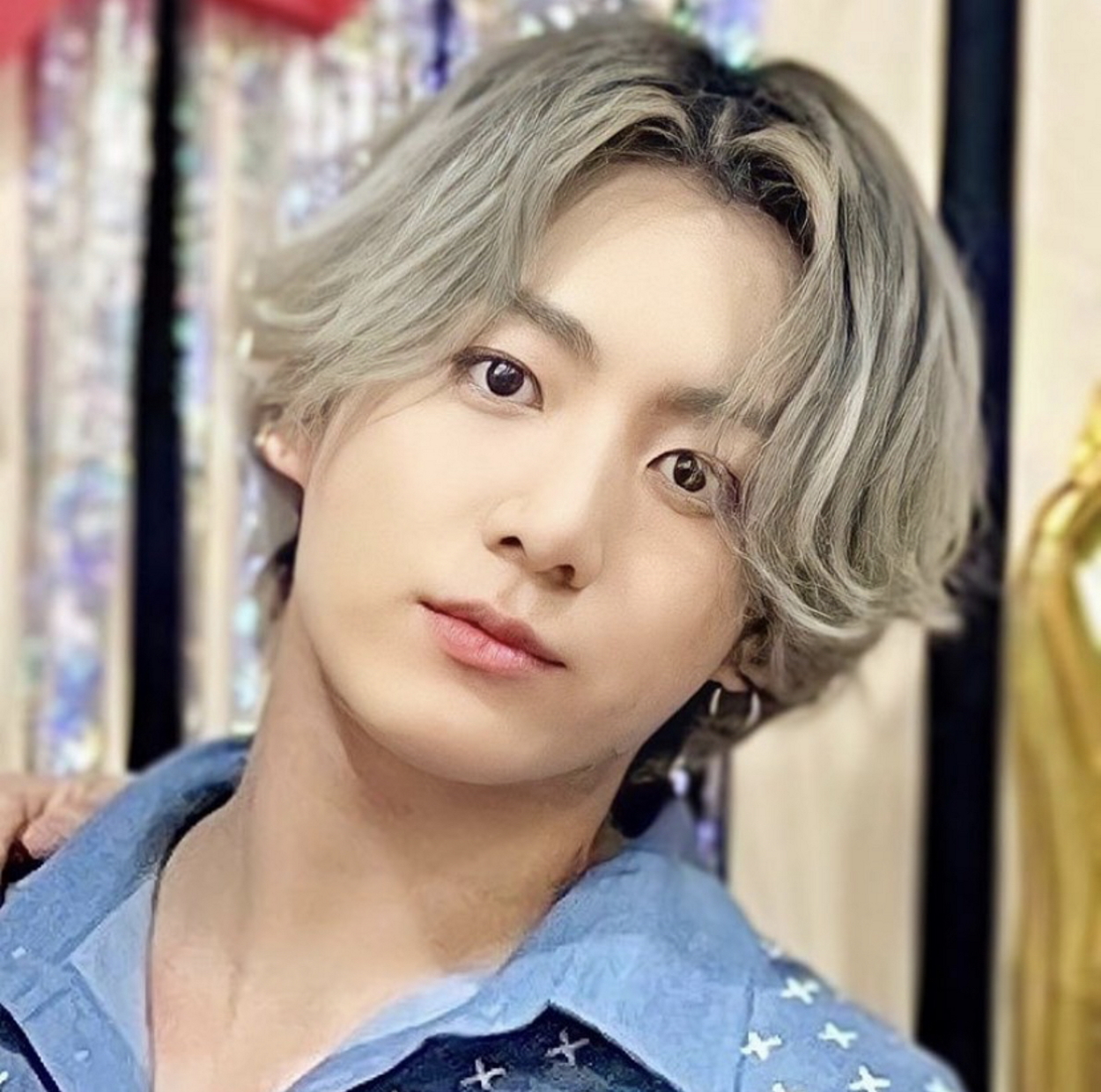 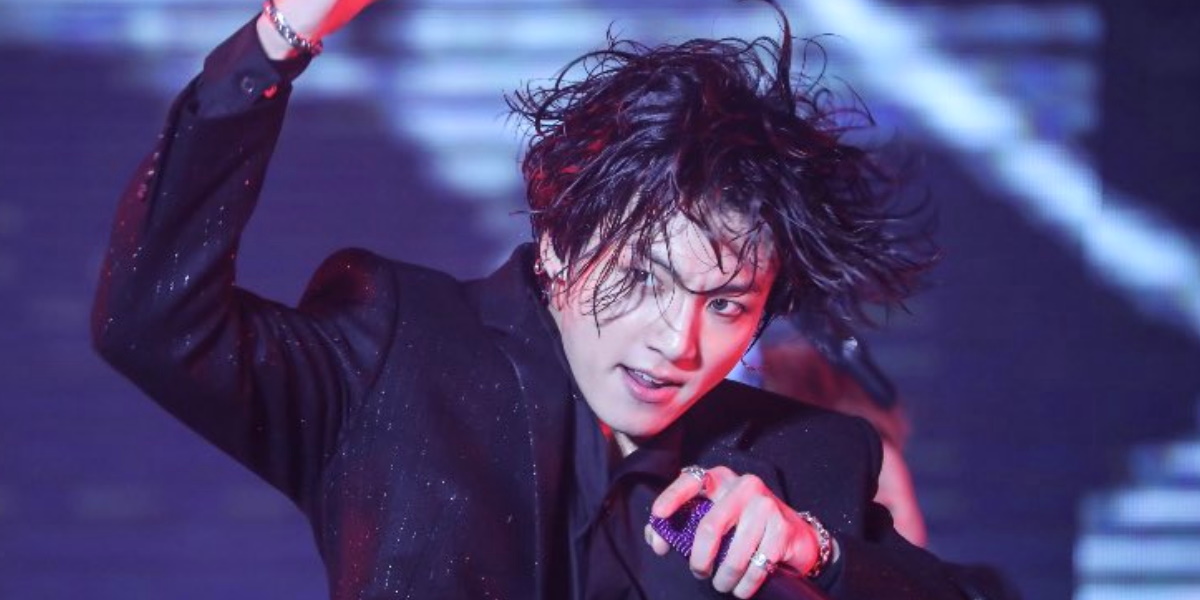 Jungkook, one of the two children in the family, has a brother. After studying primary and secondary school in Busan, the city where he was born, he went to secondary school in Singu Secondary School in Seoul. Having previously dreamed of becoming a bedmington actor, Jungkook set his sights on becoming a vocalist after watching G-Dragon’s “Heartbraker” performance on TV when he was 12 years old.

He received his high school diploma from Seoul Art School in 2017. He is currently studying at Global Cyber ​​University with his friends RM, J-Hope, Suga and Jimin from the group.

How did he start his career? 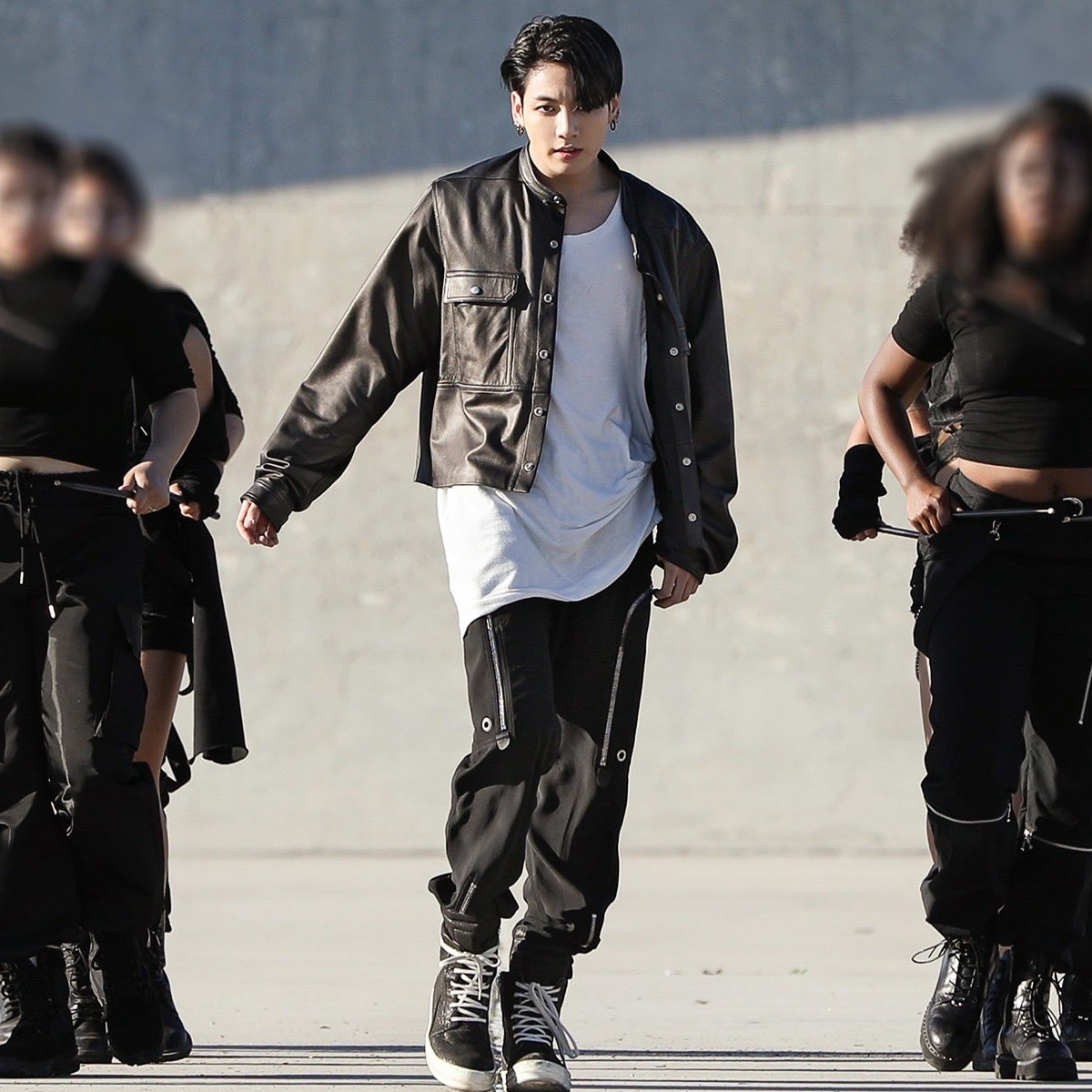 In 2011, he participated in the Superstar-K competition, although he was not selected, he managed to receive offers from seven different entertainment sector companies. After seeing RM (Rap Master was the long version of his name at that time) he chose to perform in the group BTS .

He took classes in Los Angeles in 2012 to improve his dance skills. The month was featured in various music-dance videos of the year.

He made his debut as a BTS member in June 2013 with 2 Cool 4 Skools. He is the youngest member of the group. Standing out with his main-vocal, side-rapper, dance and songwriting, Jungkook also became the full lyric producer of “Love is not over” and “Magic Shop” songs. .

Jungkook’s solo performances, Begin, Yourself: Answer and My Time are really impressive.

The duet he made with Jimin by preparing the cover piece of “We Don’t Talk Anymore” , featuring a duet by Charlie Puth and Selena Gomez, is also really impressive.

“Map of The Soul: 7” album’s debut track “ON” has recently received great acclaim not only in Korea but all over the world.

Although Jungkook is very emotional, he has a personality that does not show his emotions much and is also the most solid, rock-like looking character of the group. RM has already said that he did not experience anything to be overly emotional about his insensitivity, which becomes evident from time to time, especially when singing romantic pieces. Joining the group at a young age and getting caught up in the process should play a role in this. Male friends who go to the military know that you will be told everything you will do from the moment you enter the military branch to give documents to the moment you are discharged and you do it mechanically. You cannot get used to normal life for a week or two after return,ing from ARMY, and you stare blankly on the side of the road. Jungkook’s process seems to have developed similarly.

According to Gallup Korea’s 2019 surveys, Jungkook ranks 3rd in Korea among the most popular celebrities. The idol, which entered the 20th place in 2016 for the first time, continues to increase its rank every year. In 2018, his solo live broadcast V Live broke the world record with 3.7 million viewers. Again in December 2018, a video of Jungkook   performing vocals in the studio was the most retweeted tweet that year. The stock market value of the softener brand used in January 2019 jumped 11 percent following this announcement. Similarly, a book that he has read or a dress he wears can be used up immediately. For example, in July 2019, the shoes he wears “Modern Hanbok” started a trend among other idols. You see, he is an extremely influential personality! 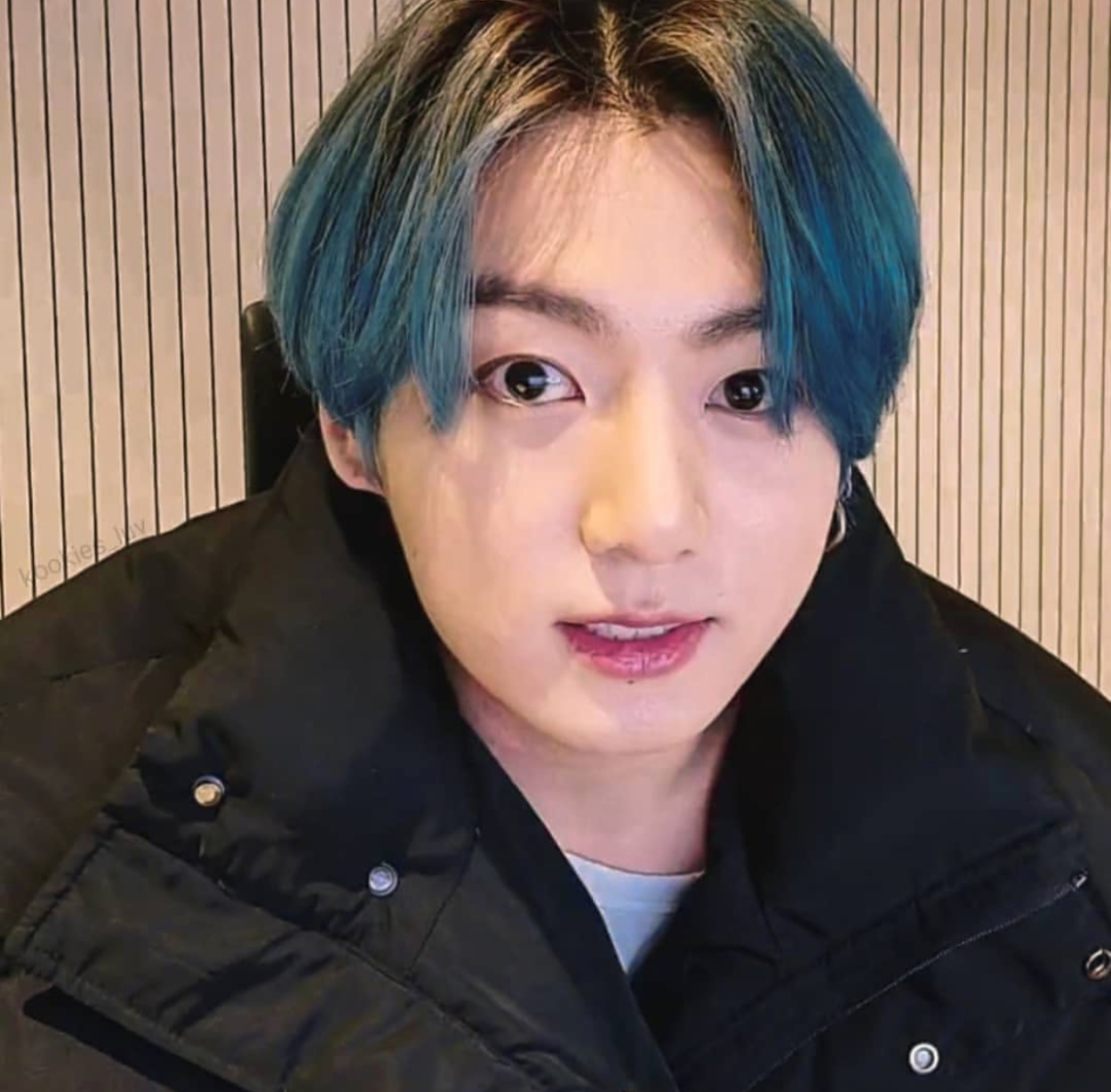 Jungkook is a very good artist besides dance, music, and song production. What you see below is his own illustration and his line domination is really impressive, isn’t it?

You can also make your own decision by watching the videos of Jungkook, who is also very talented in videography (video collage / video editing), from the links below. We are talking about a complete artist in every aspect! Apart from art, he is very fond of video games, and has recently become a major Overwatch player.

In November 2019, he had a minor traffic accident as a result of his fault, but it did not occur with an injury. The next night, they managed to join their friends at the MTV Europe Music Awards and won the grand prize (best band; also best live performance and best fans).

Improving his English day by day, Jungkook is on the way to become the second English speaker of the group alongside RM. Judging from his narration in “The Tonight Show” with Jimmy Fallon, he has advanced a lot. Also, his English accent is really good in the songs he sings.

If we talk about the love life of Jungkook ; There is no such thing in sight, as idol flirting is seen as taboo by fans. The scandal broke out in 2020 as a result of their hug with a tattoo master lady, and the lady lost her job because of an innocent hug! Jungkook stated that he only had ARMY in his life. 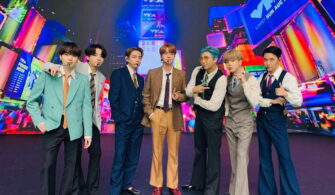 BTS won awards from all four of the four categories for which they were nominated at the MTV Video Music Awards (VMA) on 30 August 2020, local time. BTS was... 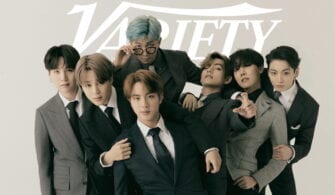 Why did VARIETY have to change the color of fonts in the BTS interview? It really matters!

The photo-interview conducted by VARIETY yesterday attracted great attention. Group members in suits added a new dimension to the concept of “charism”. As you should have noticed too,  the names... 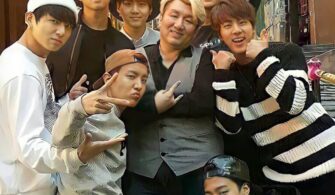 Big Hit Entertainment moved to its new building located in Yongsan Trade Center. The location of Big Hit’s new building is very central and beautiful, with the front facing the...