What is Aegyo in K-pop?

What is aegyo? What does it mean? When did the aegyo first come out and which group was it used by? Aegyo, a term that we started to hear with the K-Pop movement, come here to learn what it means …

What Does Aegyo Mean, What Does It Mean?

Aegyo is a term mostly used by kpop idols in South Korea for facial expressions, gestures and baby sounds made to look sweet and cute. Today, these situations are described as sweetness among young people, experiencing an explosion of love, trying to be cute, and a kind of show of love. In our country, such behaviors are defined as “spoiled acts, acting like a keeper”.

Aegyo behaviors are generally performed by the Maknea (youngest member) or Maknae line (the subgroup of youngest members) in kpop groups.

How did Aegyo come about, which group did it come out?

BTS’s “V” (Kim Taehyung) showed with examples what aegyo is like. Here are pictures of BTS V taking aegyo: 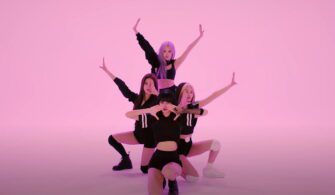 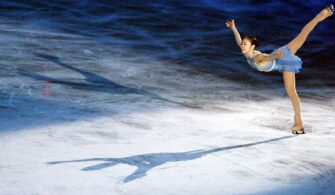 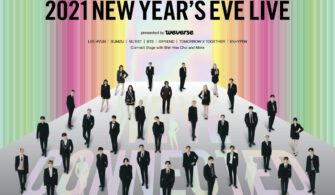 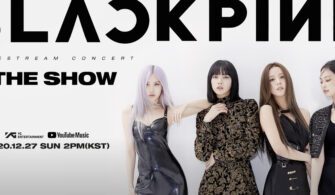 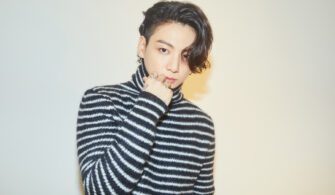 Jungkook: “I never liked having my picture taken” 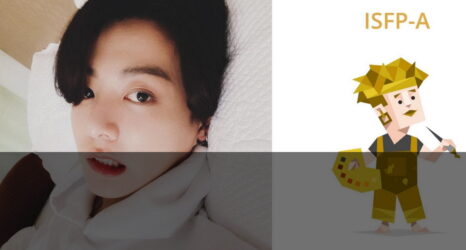 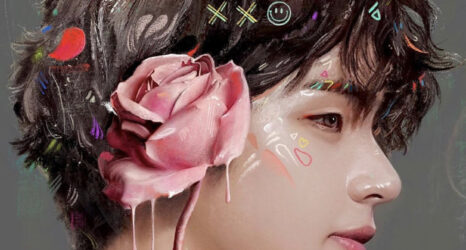 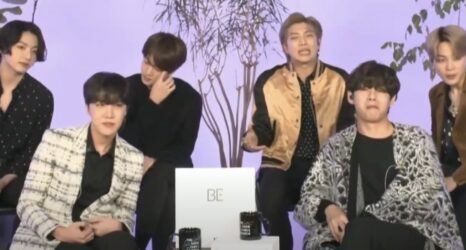 What Were J-Hope, Suga and Jin Doing During GRAMMY Announcement? 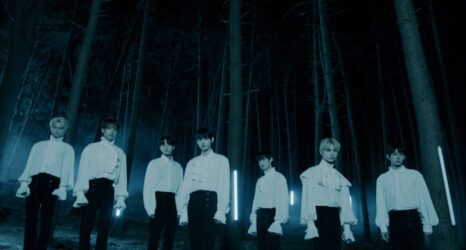 ENHYPEN’s Debut Date and Mysteries of their Debut Trailer 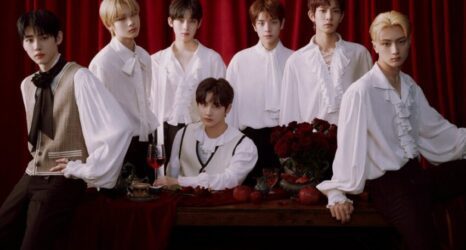