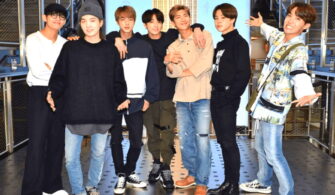 TRUE BEAUTY / Most Anticipated TV Series of the Year 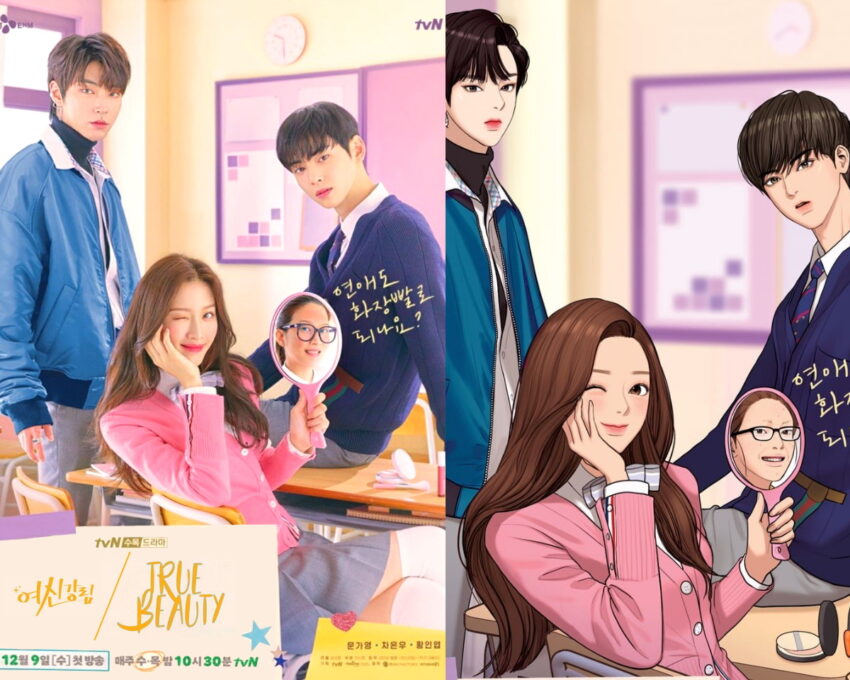 The True Beauty series started shooting based on the comic book of the same name. The series, which has been published in 6 episodes so far, has made its name known from the very first moment with its popularity and anticipation brought by the webtoon it based on and its eye-catching cast attracts great attention especially to young girls.

So, as the Korebu team we have prepared a preview of True Beauty for you.

The subject is interesting, the cast is strong!

True Beauty is directed by Kim Sang-hyeop and its cast includes famous names such as Moon-Ga-young, Cha Eun-woo and Hwang In-yeop. Ju-kyung, who was ostracized at school and around from an early age because she was born ugly, finally says “Stop!” to her fate! She takes the life changing step by finding a solution in “make-up” and drags the audience into an adventure that is both funny and full of youth love.

While watching a lot of fun, you will not be able to stop and putt yourself in Ju-kyung’s place, you will be dragged into this beautiful and tiring vortex between two men.

On the one hand, Lee Su-ho, who signals that he is a socialite, quiet but also a loving and caring man somewhere in him; on the other hand, Han Seo-jun, who is the bad boy of the school turns into a loving, docile cat, especially near the mother and sister.

Let’s see who will our daughter fall in love with in this story? We eagerly await. 🙂

Is the perception of beauty or being handsome so important to be accepted in society? We don’t know, but we want to ask, well, which side are you on? 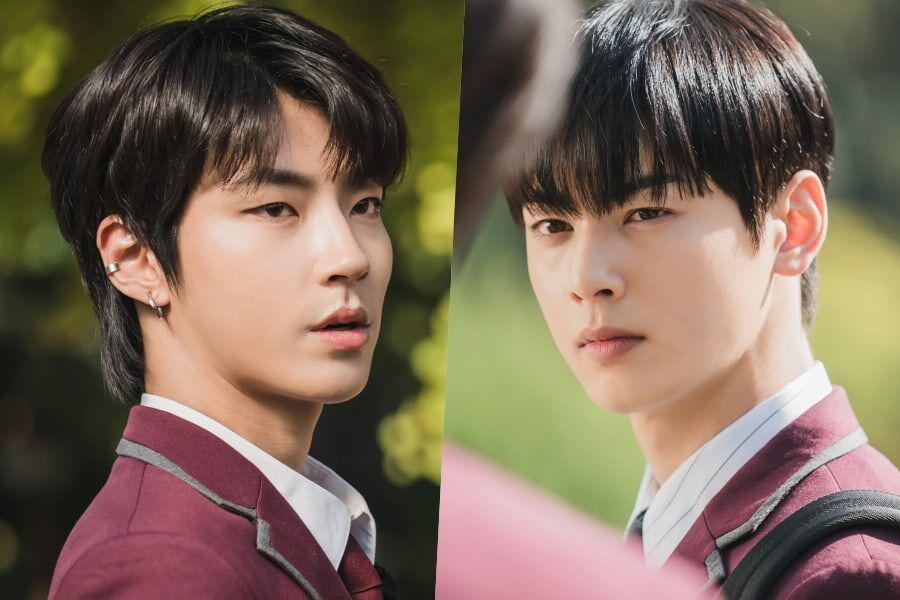 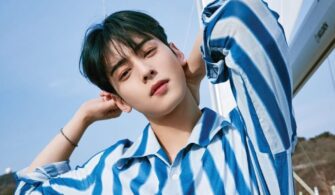 Who is ASTRO Member and Actor Cha Eunwoo?

Cha Eunwoo is an idol in ASTRO, an actor and a model; and is good in performing all of them! You can find detailed profile info about him like his... 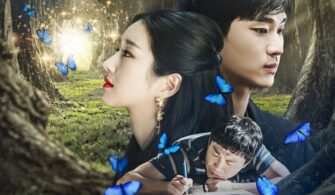 It’s Okay to Not Be Okay (Psycho But It’s Okay) is a tvN  series written by Jo Yong, directed by Park Shin Woo and produced by Studio Dragon. The series,... 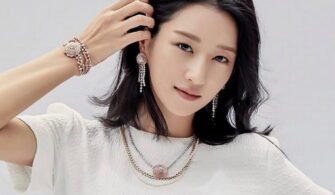 What will be the new drama of Seo Ye Ji, the famous actress of “It’s Okay to Not Be Okay”?

Seo Ye Ji attracts rapt attention with her particularly pleasant acting in “It’s Okay to Not Be Okay”. Besides her great acting; her wafer-thin waist and breathtaking beauty were mentioned whole... 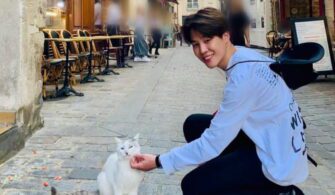 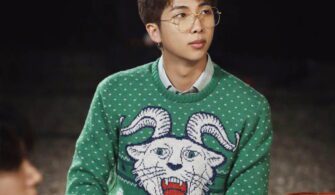 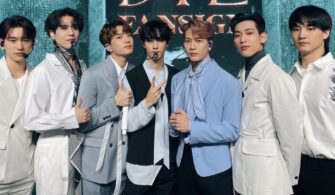 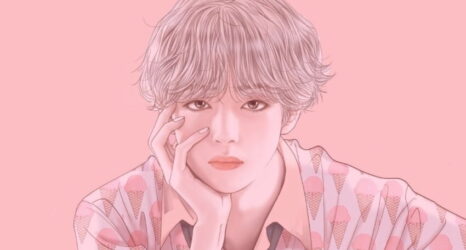 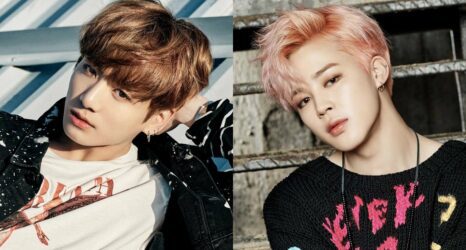