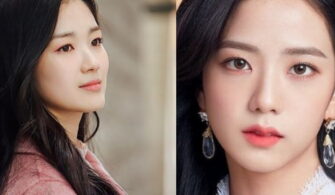 25 Aug, 2020
Guess who will be the fellow actress of BLACKPINK Jisoo in “Snowdrop”?

SHINee is back with their 7th album 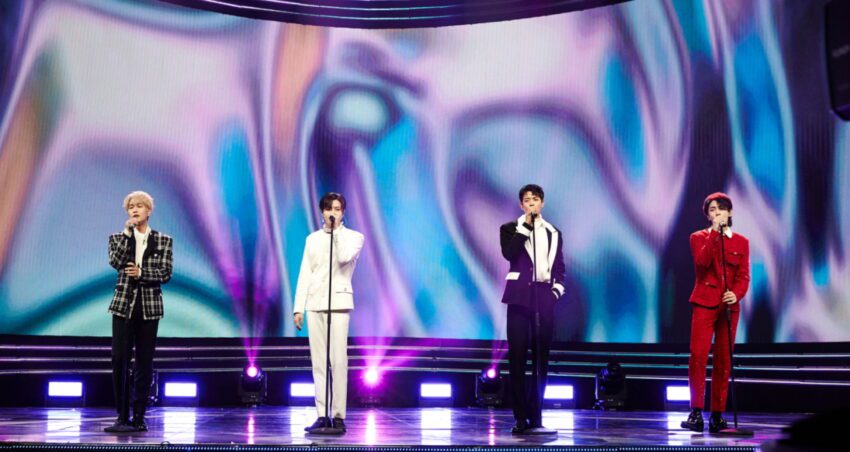 SHINee will make a comeback after a long break. SM Entertainment’s boy band SHINee performed a Vlive titled “The Ringtone: SHINee is Back” on January 31st. During the broadcast, Minho announced that they will release their 7th full album on February 22 . They even sang the new song “Marry You”, one of the tracks to be featured in their new album.

During the broadcast, they also sang the song “Good Evening”, which was on their 6th long album “The Story of Light – Ep. 1”.

SHINee hadn’t released a full album in the last three years. The long-awaited fans are excited about SHINee’s new songs.

SHINee had another surprise today. He shared the concept poster of their new album. In the photo, it says “Any Resemblance To Actual Person Or Event Is Purely Coincidental”.

SHINee members are in a photo projected on the wall with an old camera. What kind of concept do you think we should expect from this teaser poster?

Who are SHINee Members?

SHINee is a K-Pop boy band under SM Entertainment that made its debut on May 25, 2008 and currently consists of 4 members. SHINee members are Onew, Key, Minho and... 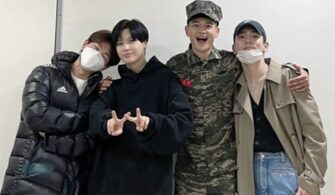 Today, SHINee‘s Minho completed her military service and was discharged. His bandmate Key shared a photo of the group members Onew, Taemin, Minho and Key taken together on his Instagram.... 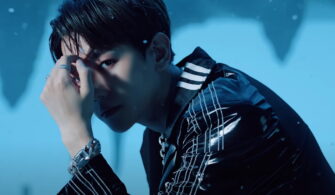 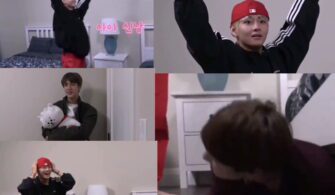 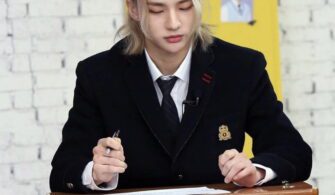 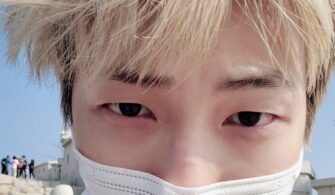 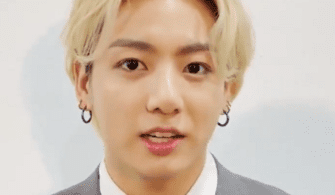 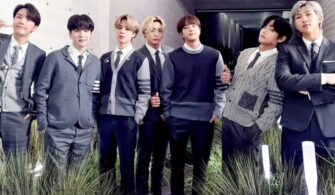 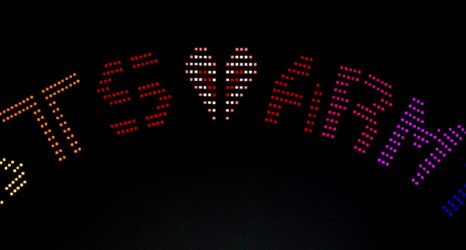 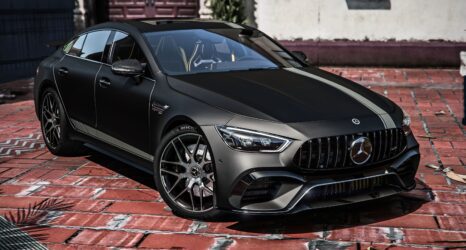