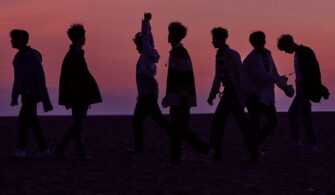 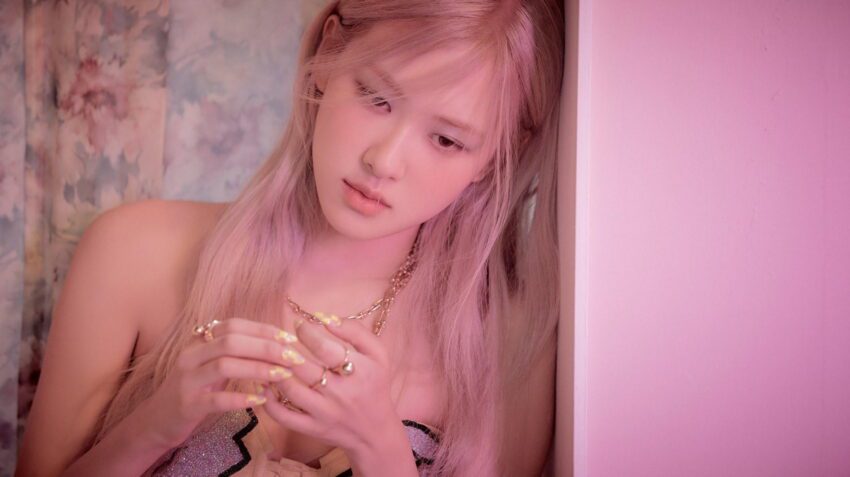 Shaking the agenda with his solo album, BLACKPINK‘s Rosé’s “On the Ground” music video broke the record for the most watched Korean soloist with 38.6 million views in the first 24 hours. This record previously belonged to PSY‘s “Gentleman” music video and has not been broken for 8 years. Rosé also entered the Spotify Global Chart from the top with 3.26 million streams on Spotify. This is Rosé!

Spotify also positioned a giant sized Rosé poster on one of the most popular building facades of New York Times Square. Good job: 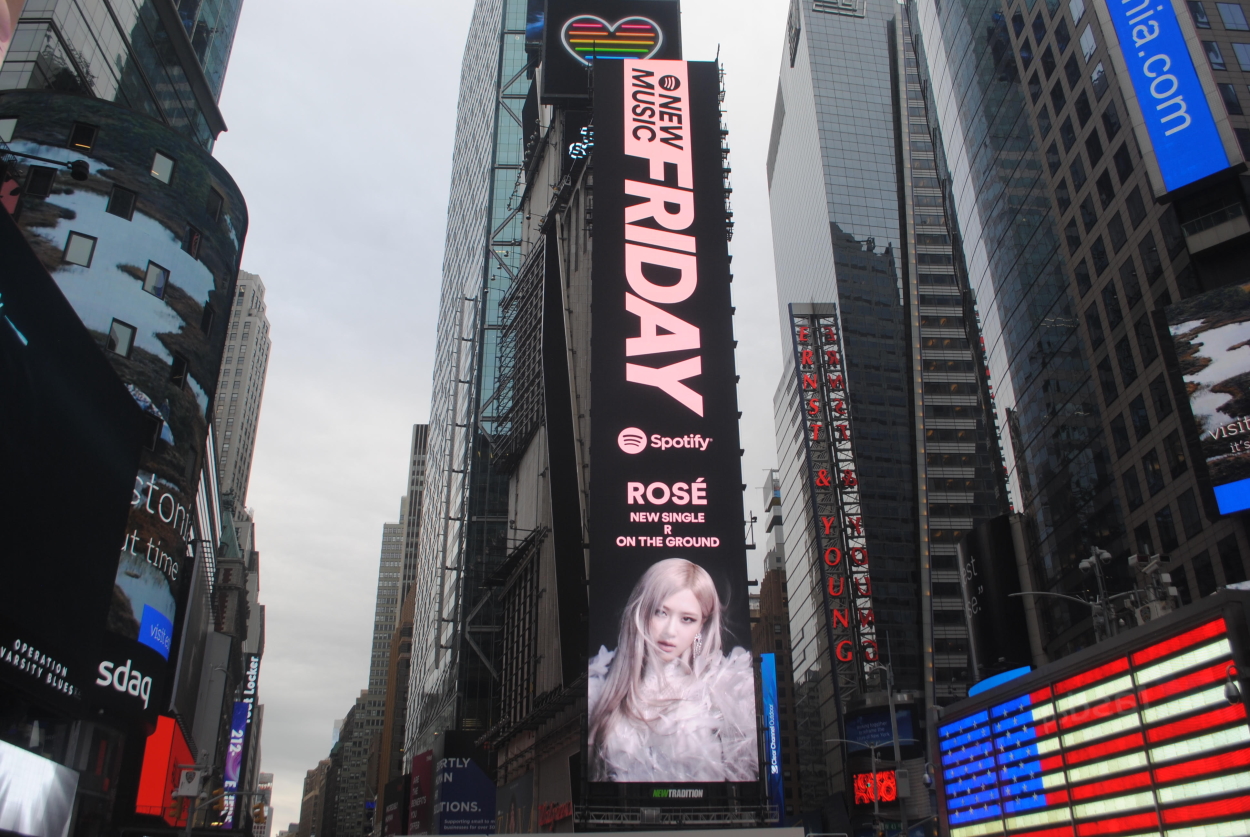 The pose below has already been engraved oin our minds. Like the roses blossoming seven times a year, there are seven Rosés: “Roses fade, love lies” says the queen. Isn’ she right? 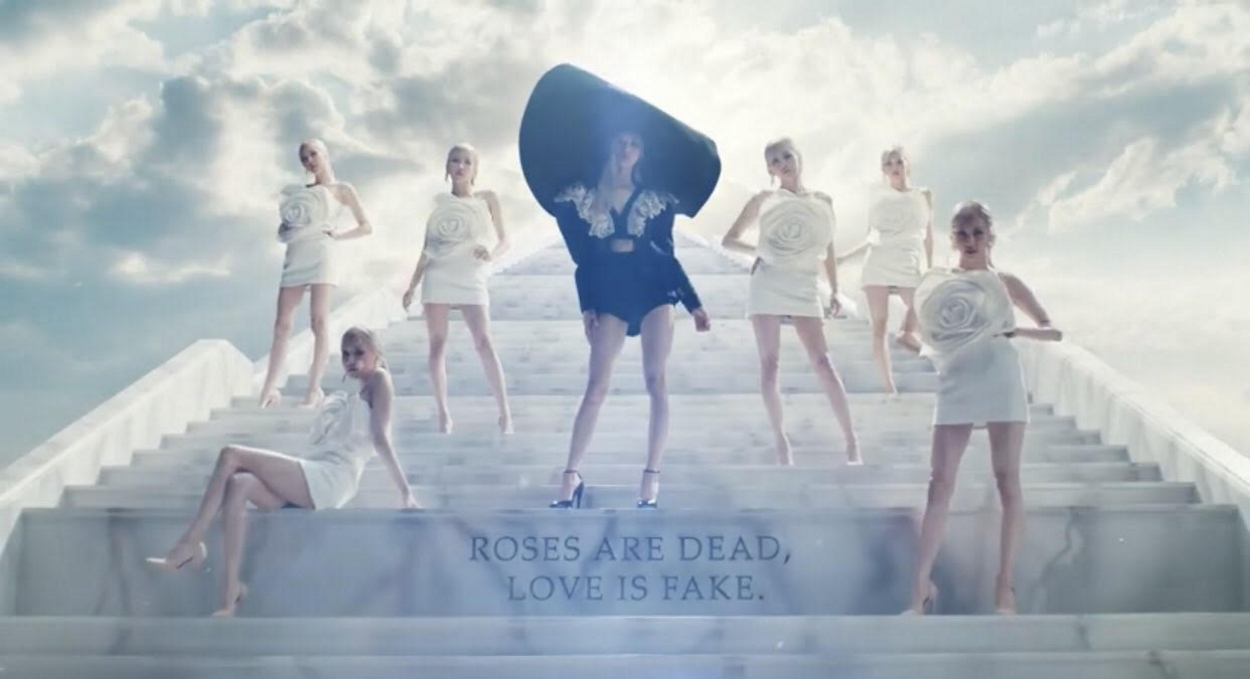 By the way, the background photos and video of the On the Ground MV shots were also released. But what I’m most interested are the ones shot by Rosé’s bandmate Jisoo with her own camera: 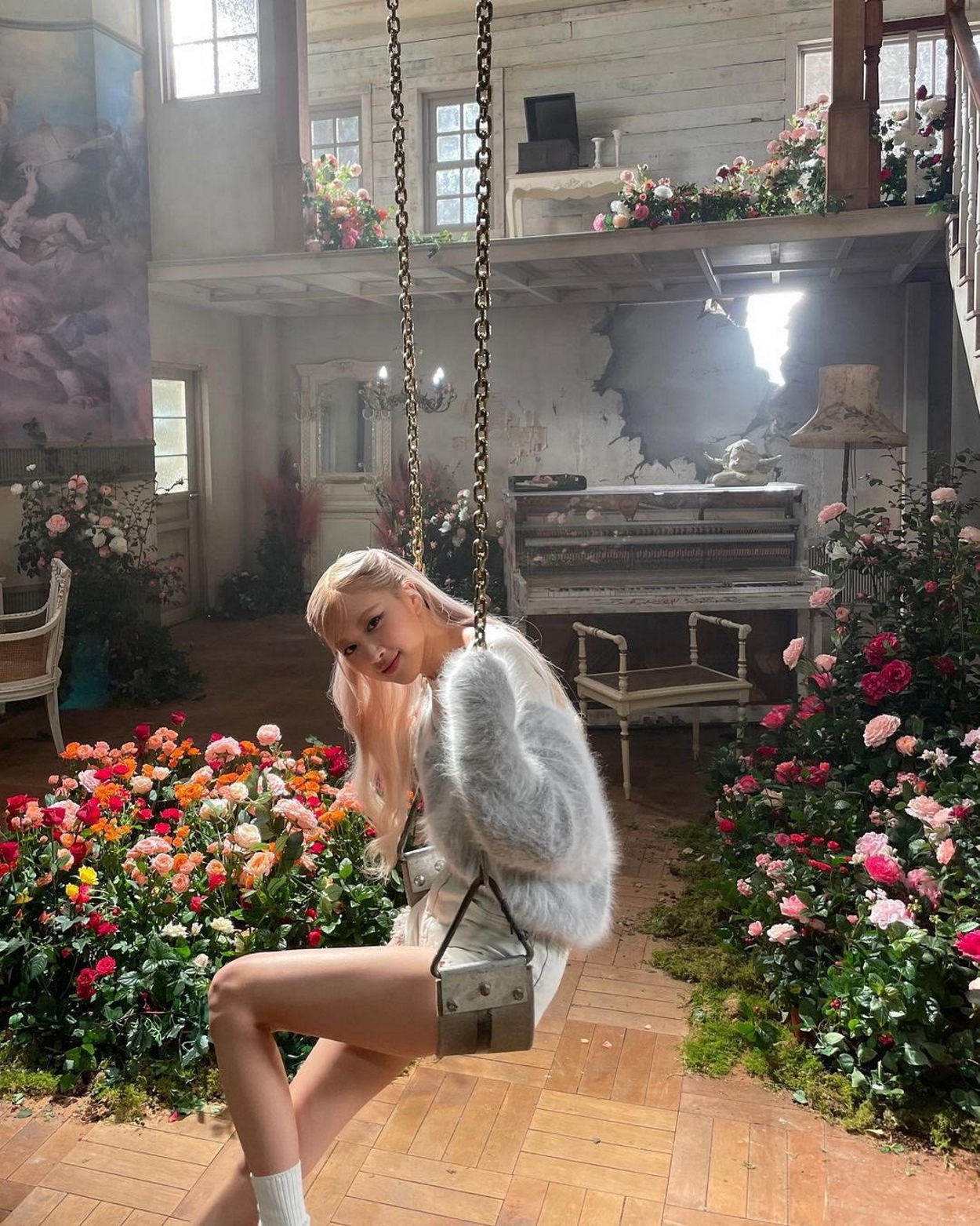 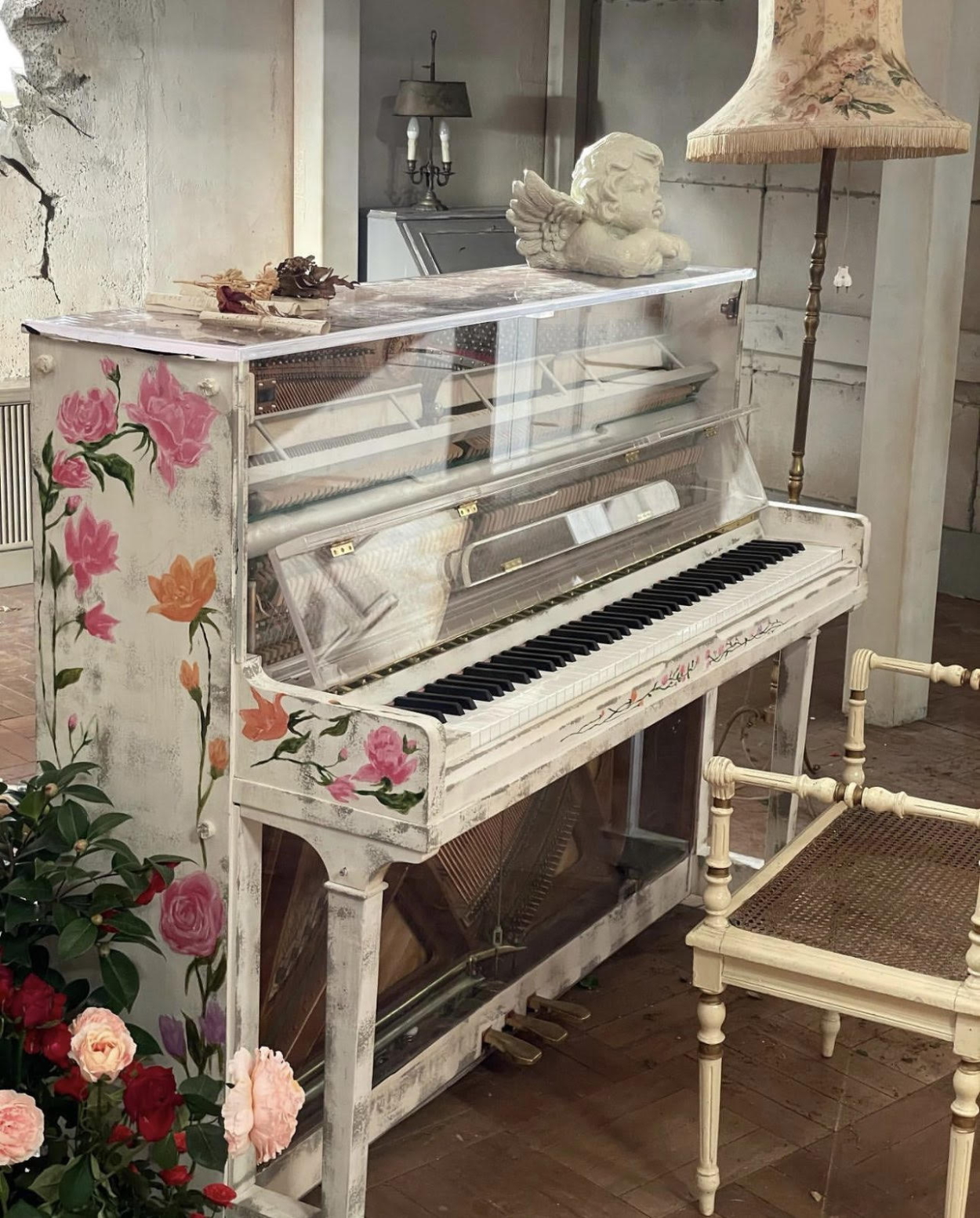 The piano that Jisoo shot in the last pose has an important role in MV: 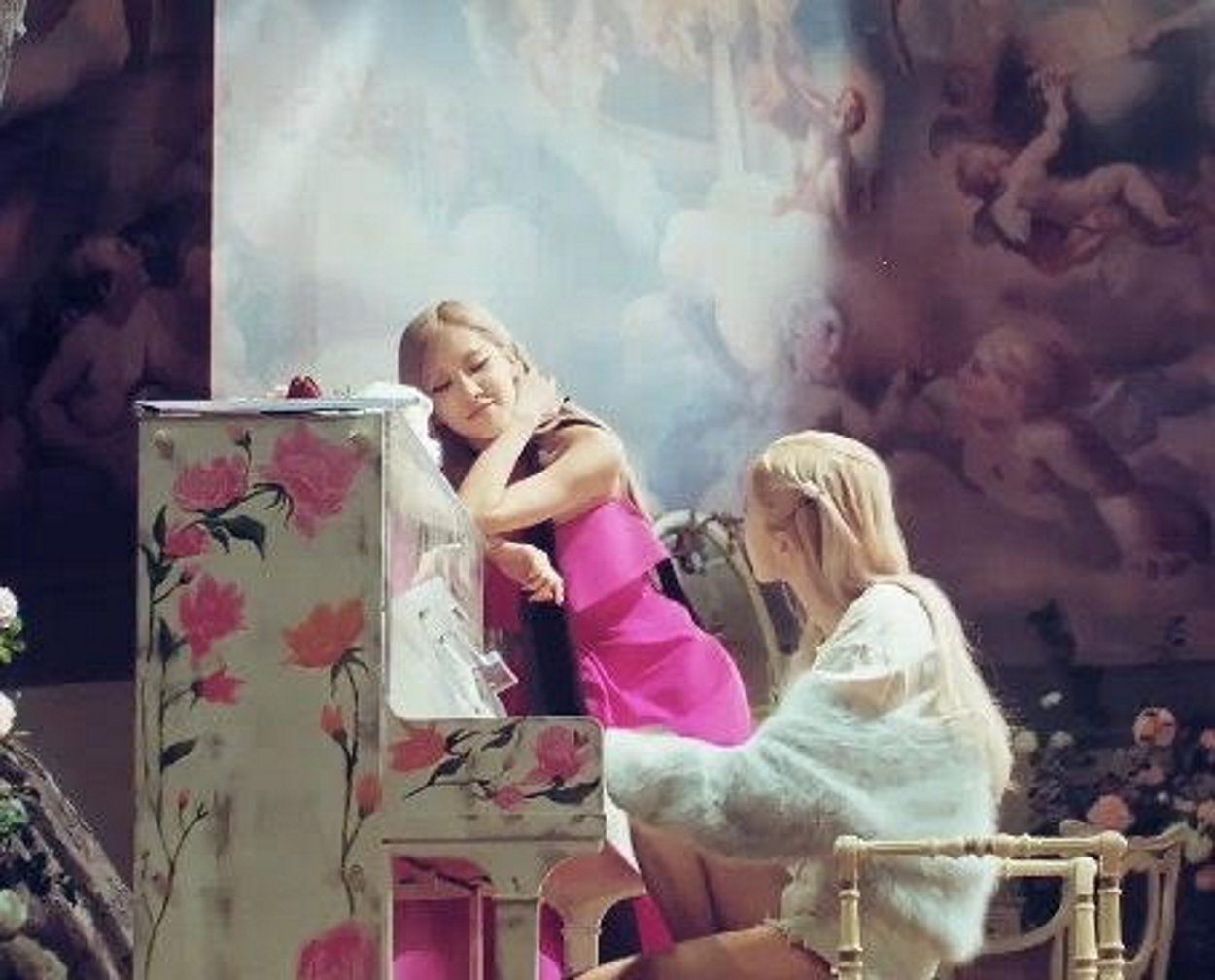 And finally the production video On the Ground:

Jisoo (know closely), BLACKPINK‘s lovely and unique vocalist,  is the cover model for ELLE Korea January 2021 edition (see details). Here, we present you the answers Jisoo gave in the... 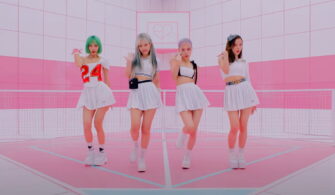 BLACKPINNK x Selena Gomez collaboration song “Ice Cream” is released. The song’s lyrics are about 95% in English as only Lisa sings partly  in Korean in the rap part. We... 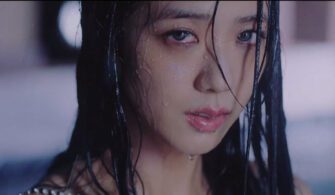 What Was The Meaning of Jisoo Scenes in Lovesick Girls MV? Why Was the Shooting Hard for Jisoo??

BLACKPINK ‘s first full album “The Album“s leading song MV Lovesick Girls was highly acclaimed for it storytelling-like style. In the  Lovesick Girls MV, except for Jisoo , there was...