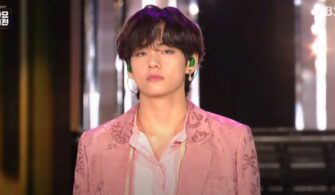 RM does not have a driving licence! (revealed in Run BTS Episode 140) 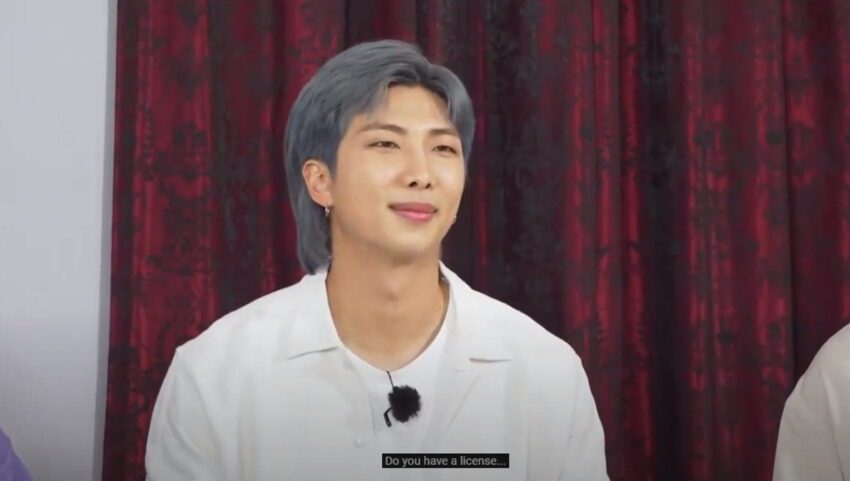 BTS members had a lot of fun in episode in Run BTS! 140. In the play Vroom Vroom , the members would pretend to be driving and act according to the director’s instructions. For example, when the director said “turn left”, the actors, the BTS members, were expected to turn right. Like leaning back when he said speed … BTS members got excited and started making car engine sounds because they were about to start a game with car issues before the game starts 🙂

Before starting the game, the director asked the BTS members if they have  driving licenses. And it turned out that a BTS member didn’t have a driver’s license: RM! RM admitted he does not have a driver’s license and joked that I would try some driving while playing the game and said “I will drive without a license” 🙂 Will BTS members stop on this news! They all started joking with RM. V said to RM feel like you’re riding a bike. Suga said to think as if you were using a tank. He thought that since the tank steering is horizontal rather than vertical, it would be easier to imitate, at least that’s how it is understood from his movements 🙂

Three members made a mistake in the first round. But when RM made a mistake, they joked like this would happen if you drive without a license. They decided that RM should feel like he’s walking or riding a bike. RM got up and pretended to walk.

The director said there was another member who made a mistake. Although Jin had been driving for 10 years, he made a mistake. J-Hope, on the other hand, remained silent despite making a mistake 🙂

At the end of the contest, Suga won! 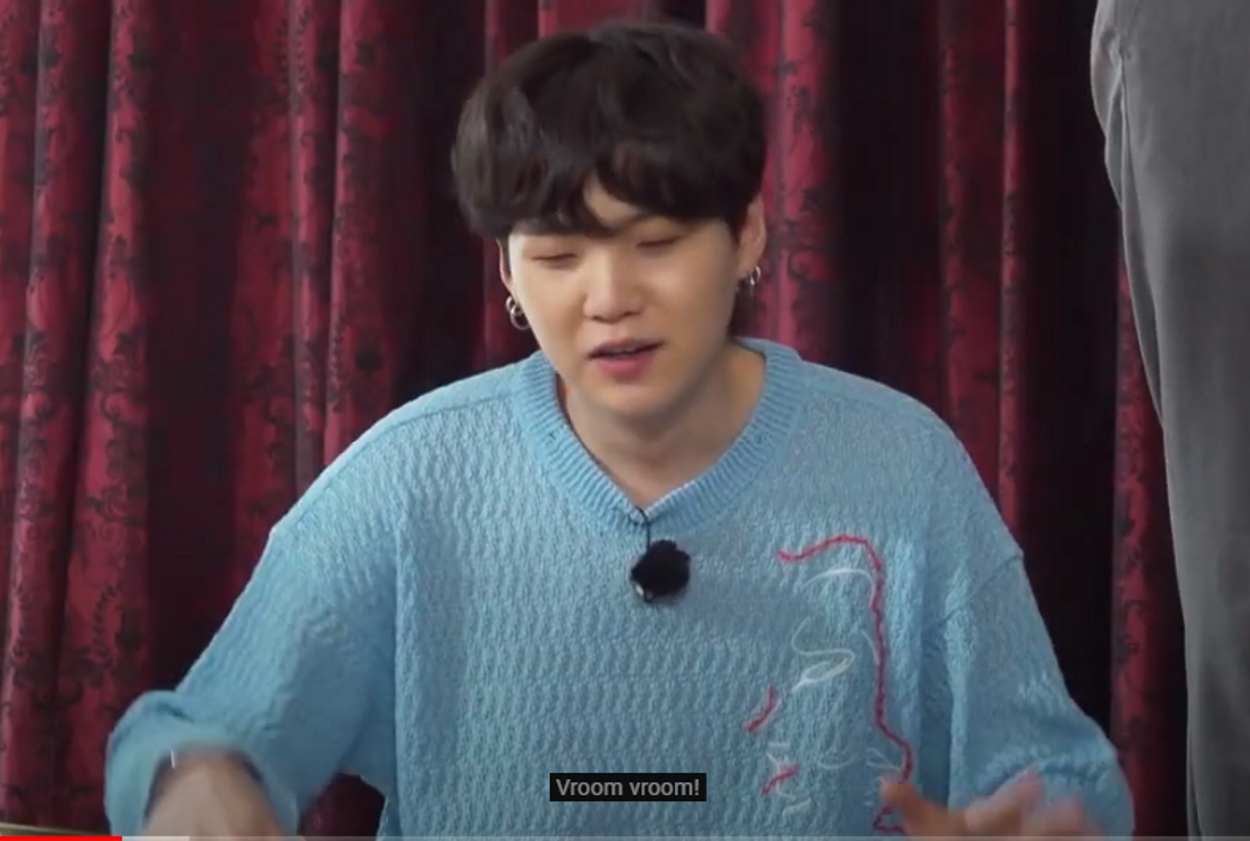 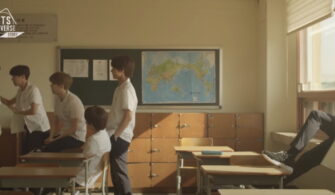 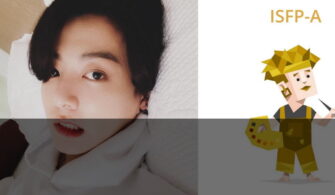 BTS Jungkook posted today (05.10.2020) on Weverse . In his post, Jungkook shared a selfie photo, wrote the note “I am an artist” and shared with us the result of... 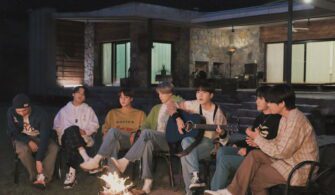 Korea’s most popular idol group list for January 2021 (brand reputation rankings) has been announced. The rankings were determined through analysis of consumer engagement, media coverage, engagement and community indexes... 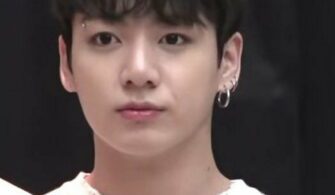 Jungkook Goes Back To His Childhood With Short Black Hair 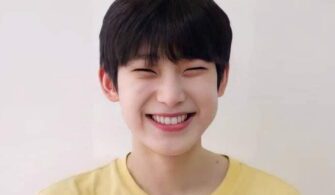 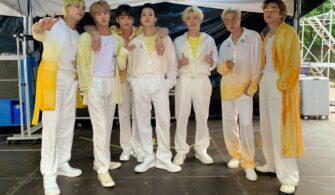 What shoes did BTS choose to wear at the SoWooZoo concert? 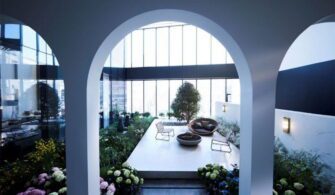 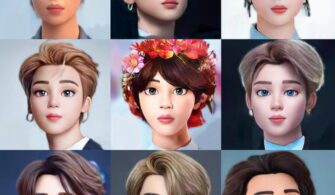 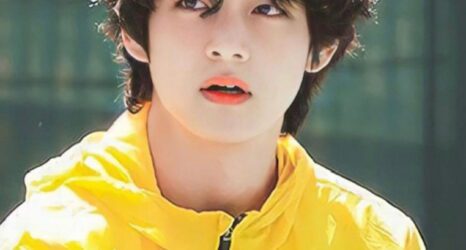 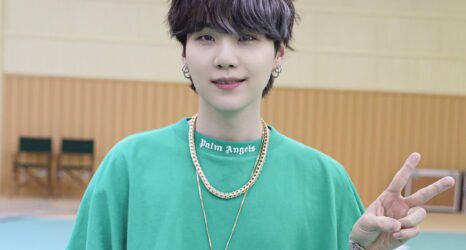 What Did Suga Say About BTS’s Dating Life? 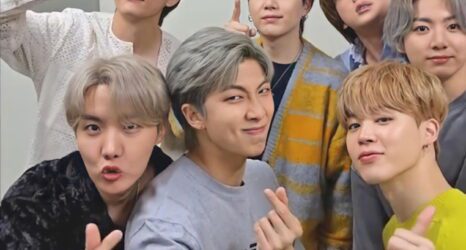 BTS Members Can Enlist All Together