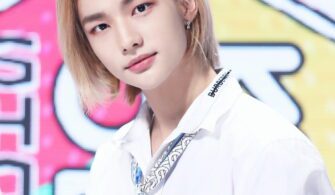 Photos of Seoul through the Eyes of Idols 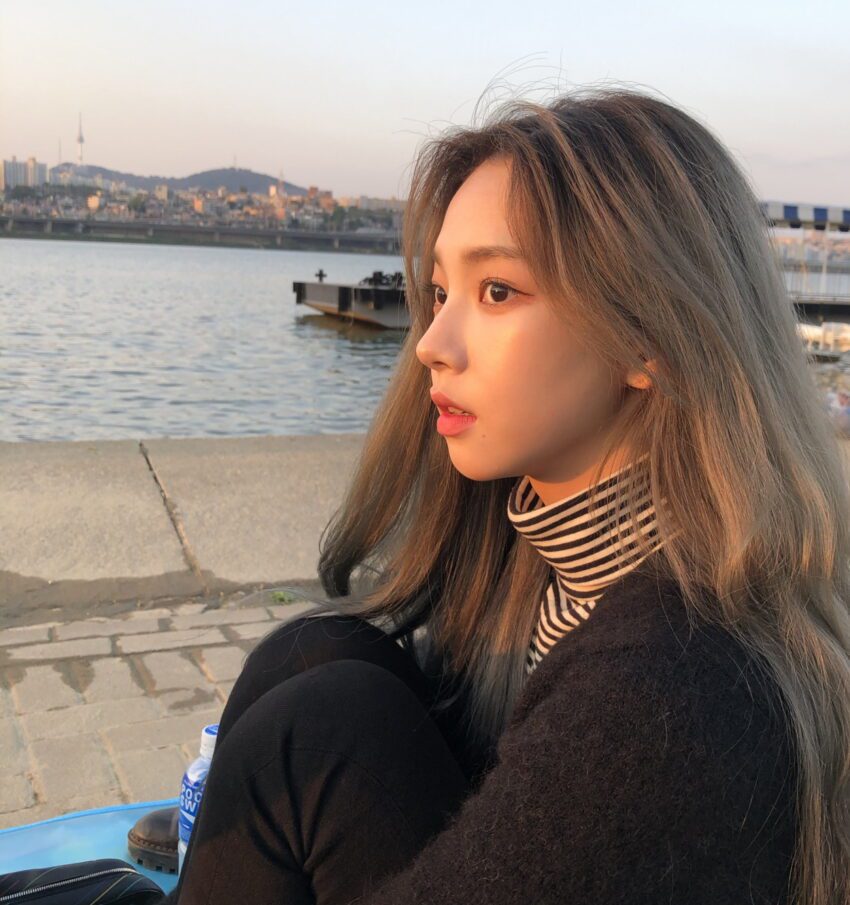 Since the capital city of South Korea is Seoul, the city where major companies / agencies of the K-Pop industry are based, almost all of the K-Pop idols reside in Seoul. When idols go back and forth between work, dormitory and shootings or sometimes go out for fun, they are impressed by the beautiful atmosphere of Seoul and take photos of the city. BTS RM, ENHYPEN Sunoo and Aespa Giselle & Ningning are just a few of them … Let’s take a look at the Seoul city photos they took:

ENHYPEN Sunoo pictured Seoul on the sunny March 17, crossing over the Han River. It seems that the windows of the car that Sunoo rides in must got dark, and in the photo he took his index finger, it can be seen how bright blue the air actually is. 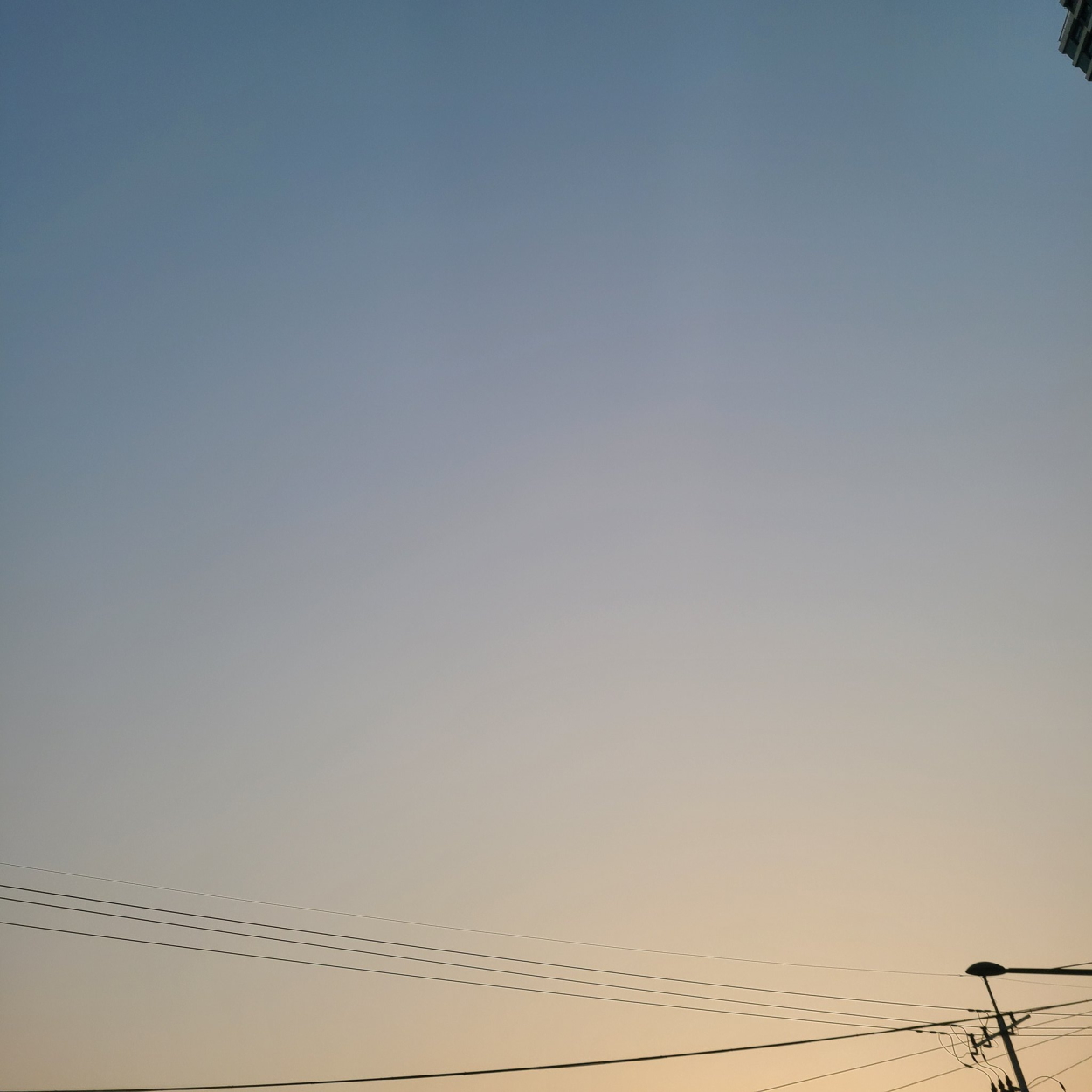 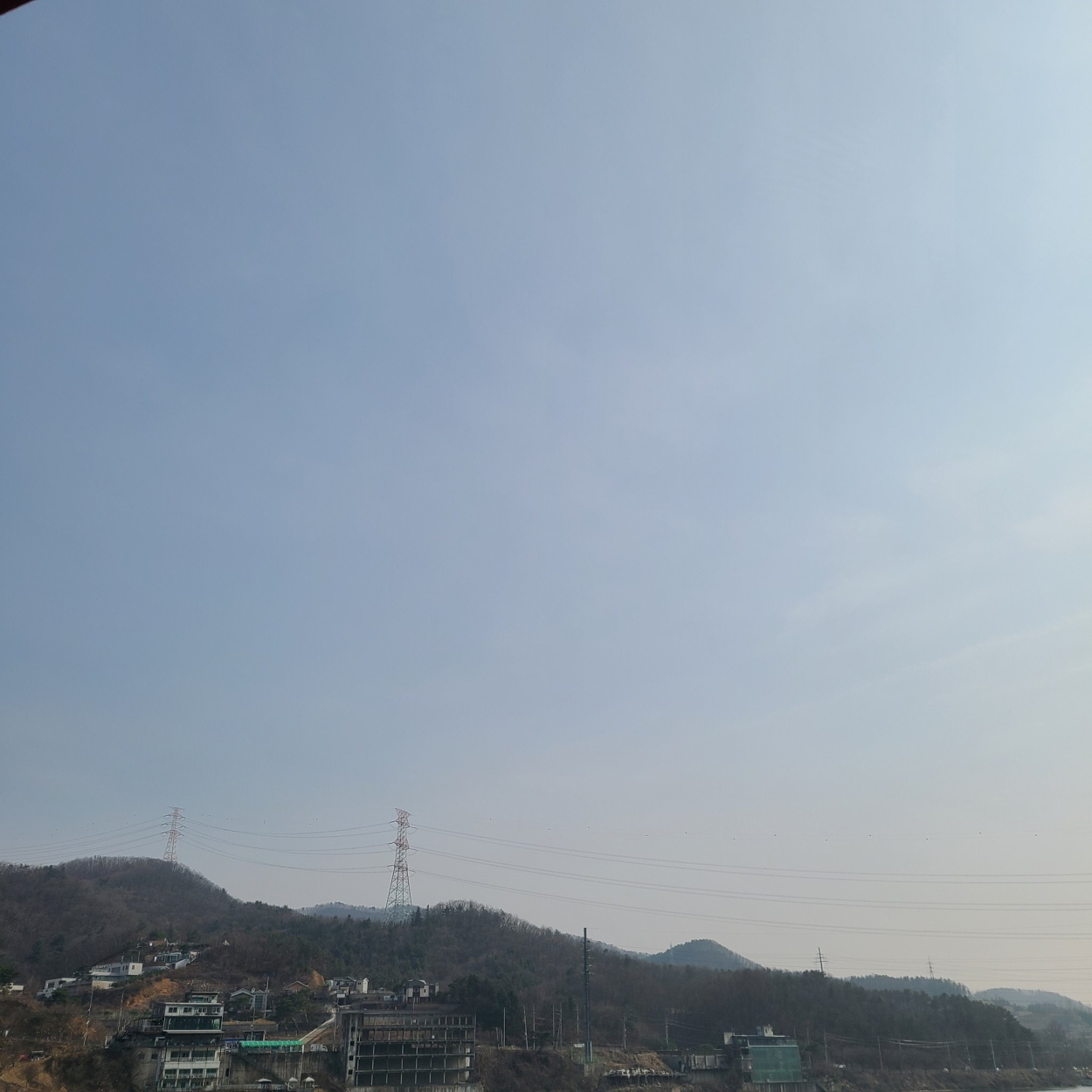 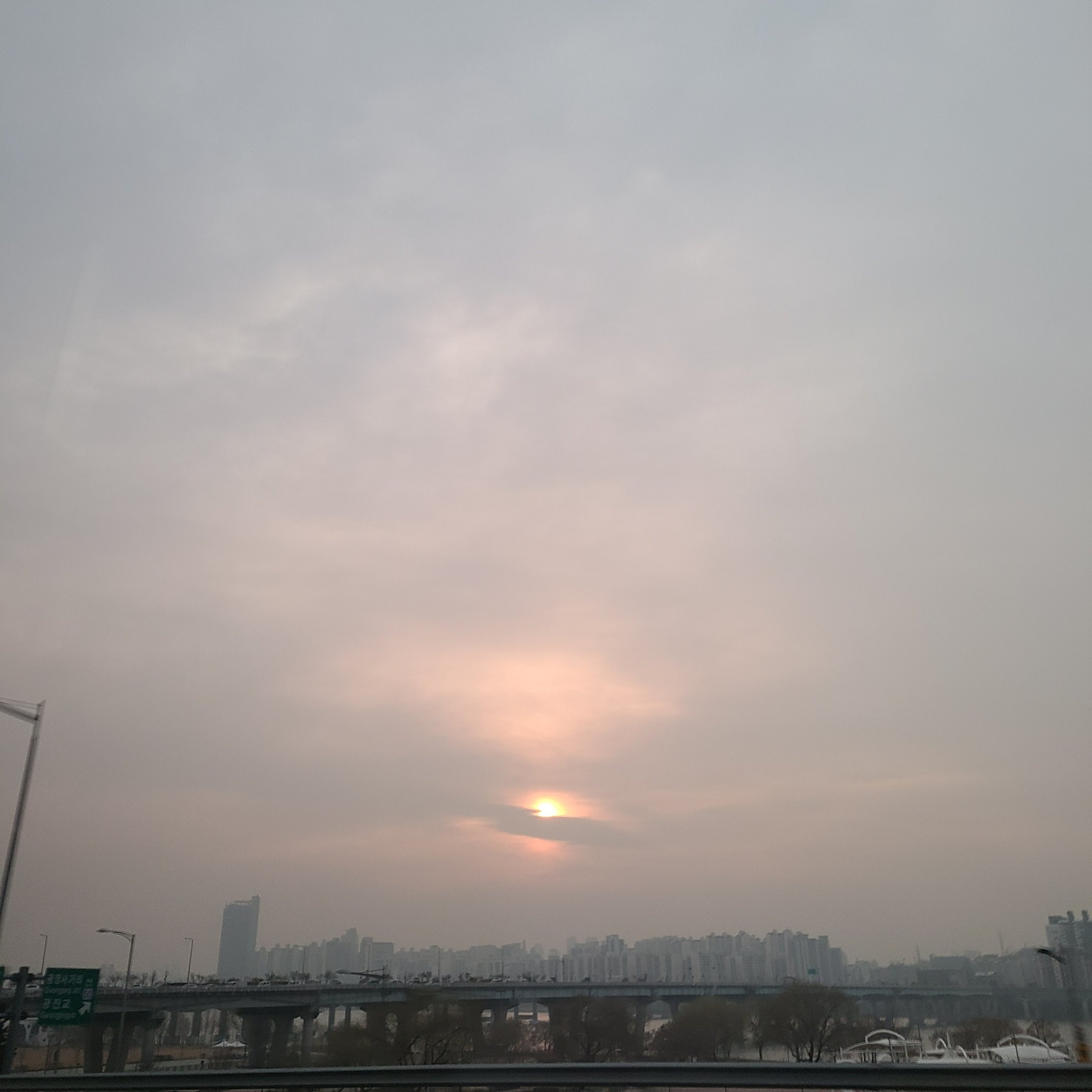 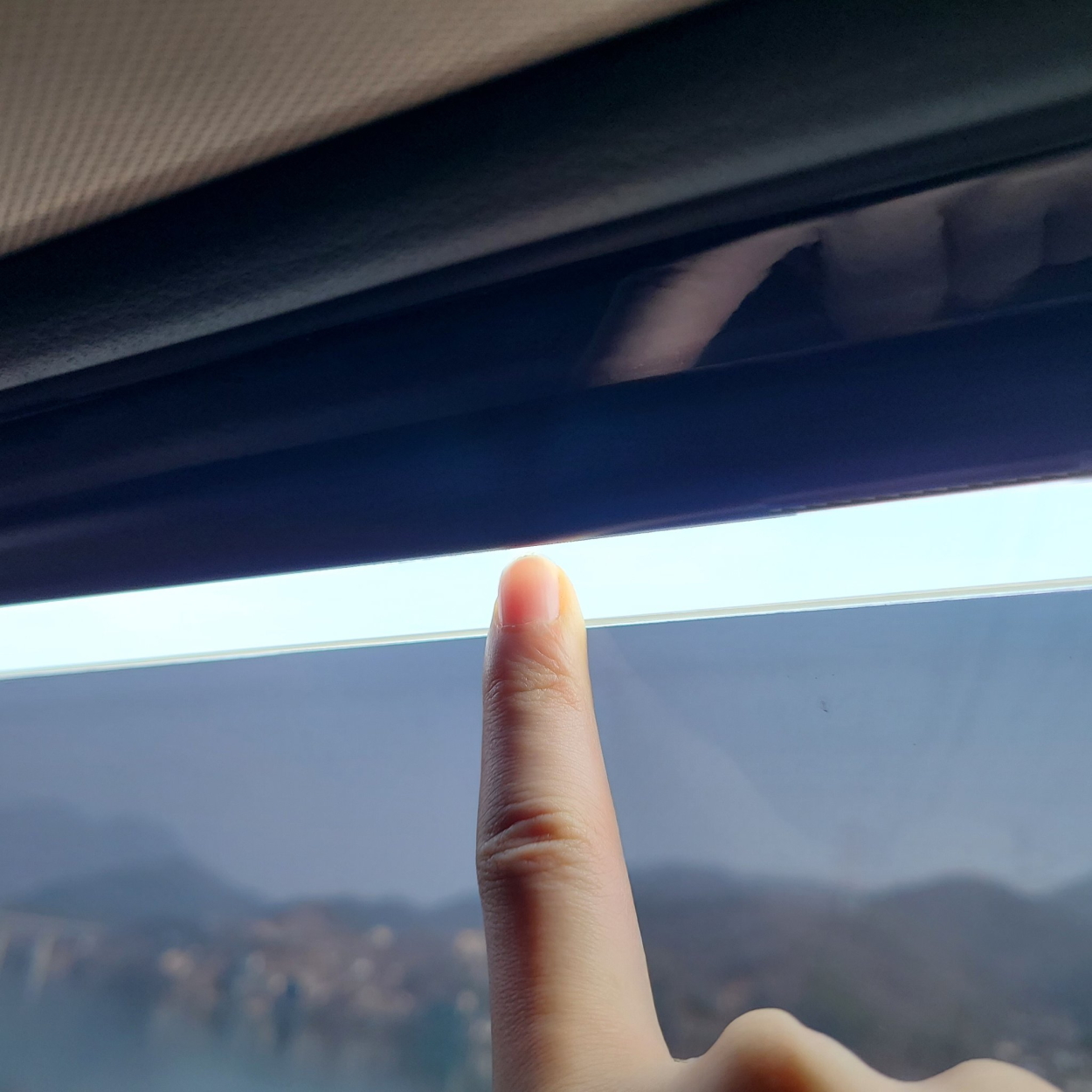 A self-portrait of Sunoo taken outdoors: 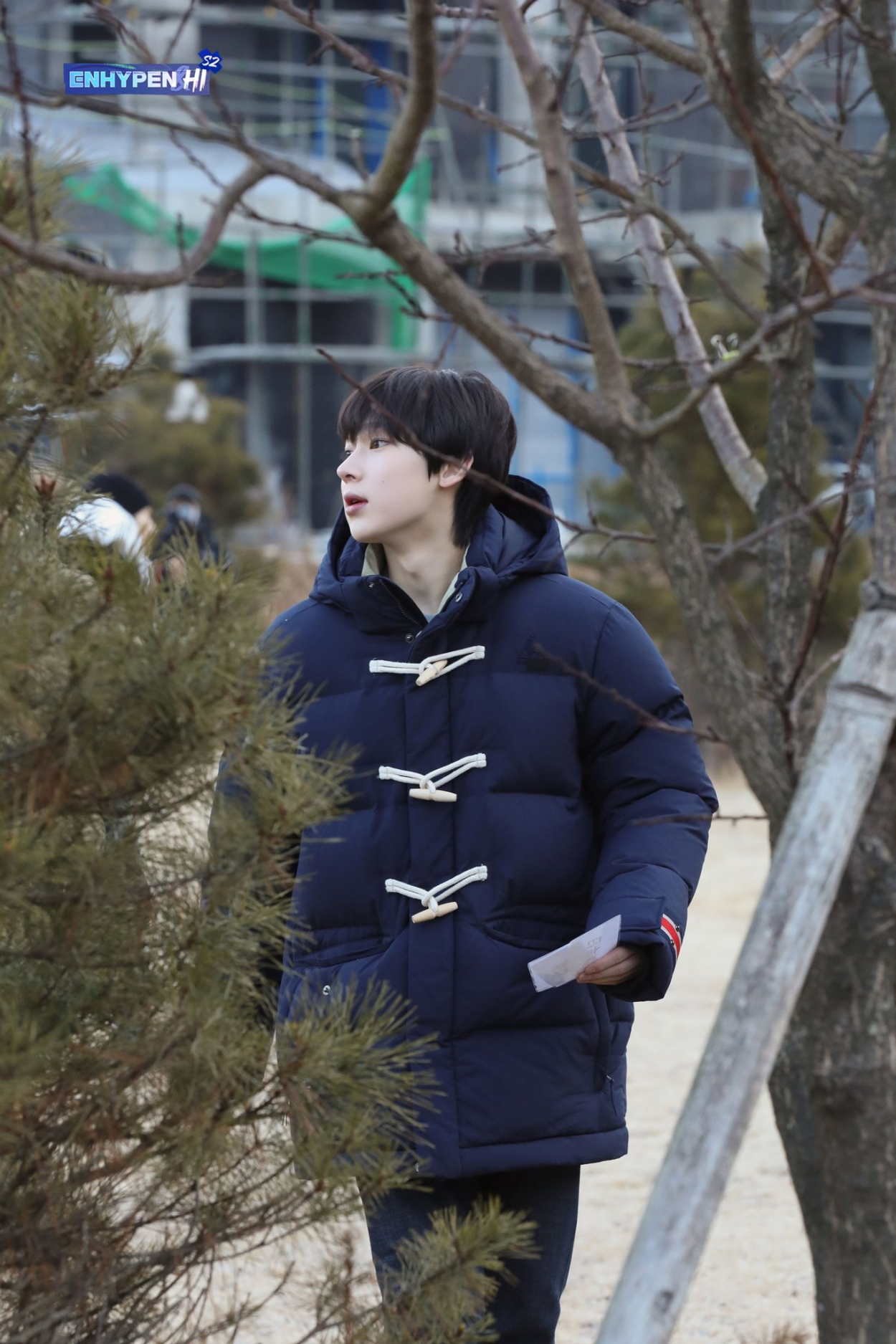 Aespa members Giselle and NingNing enjoy the open air on the banks of the Han river … The view of the city of Seoul in the back is lovely. 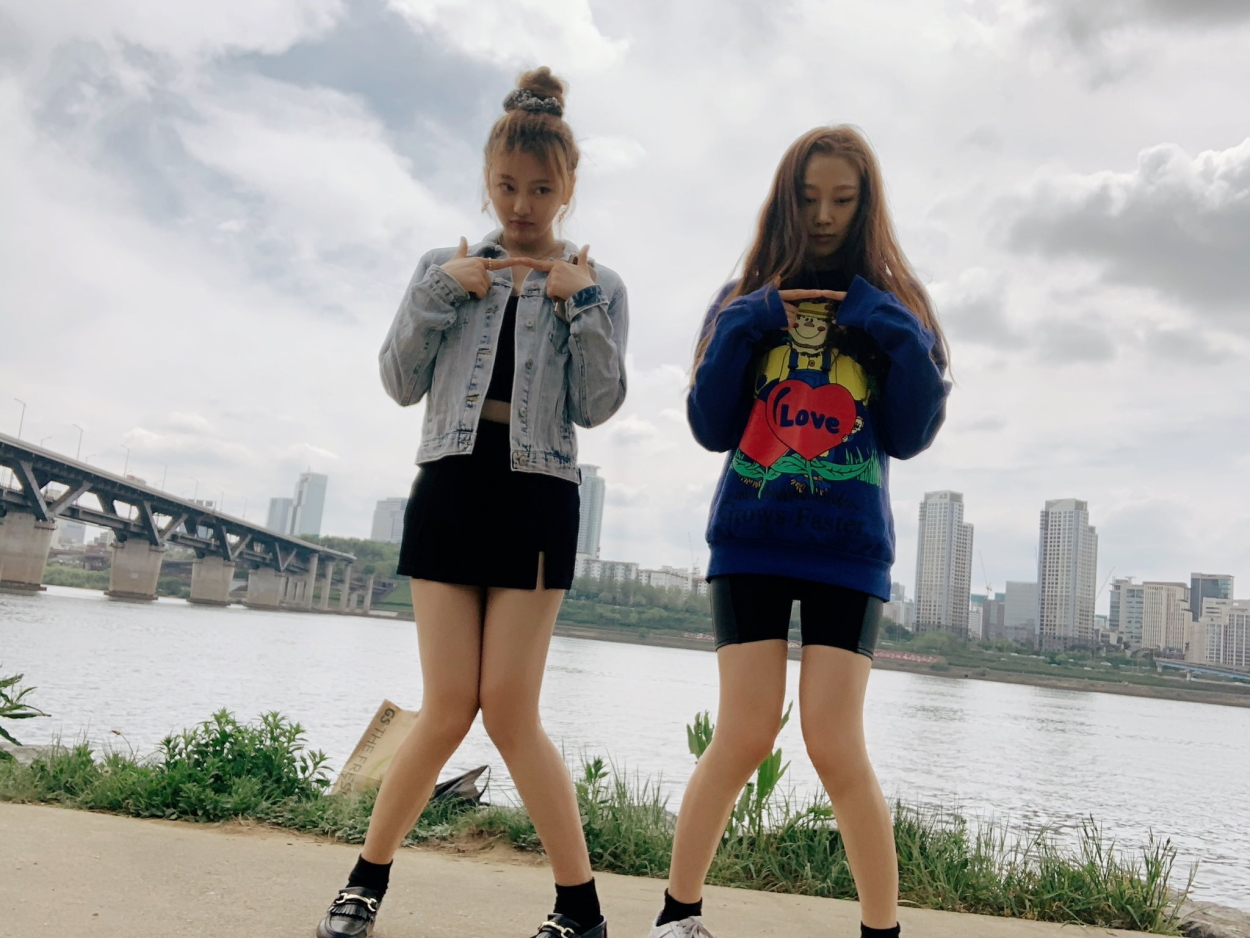 Karina is one of those who want to spend the sunset on the Han River. Seoul in the back … 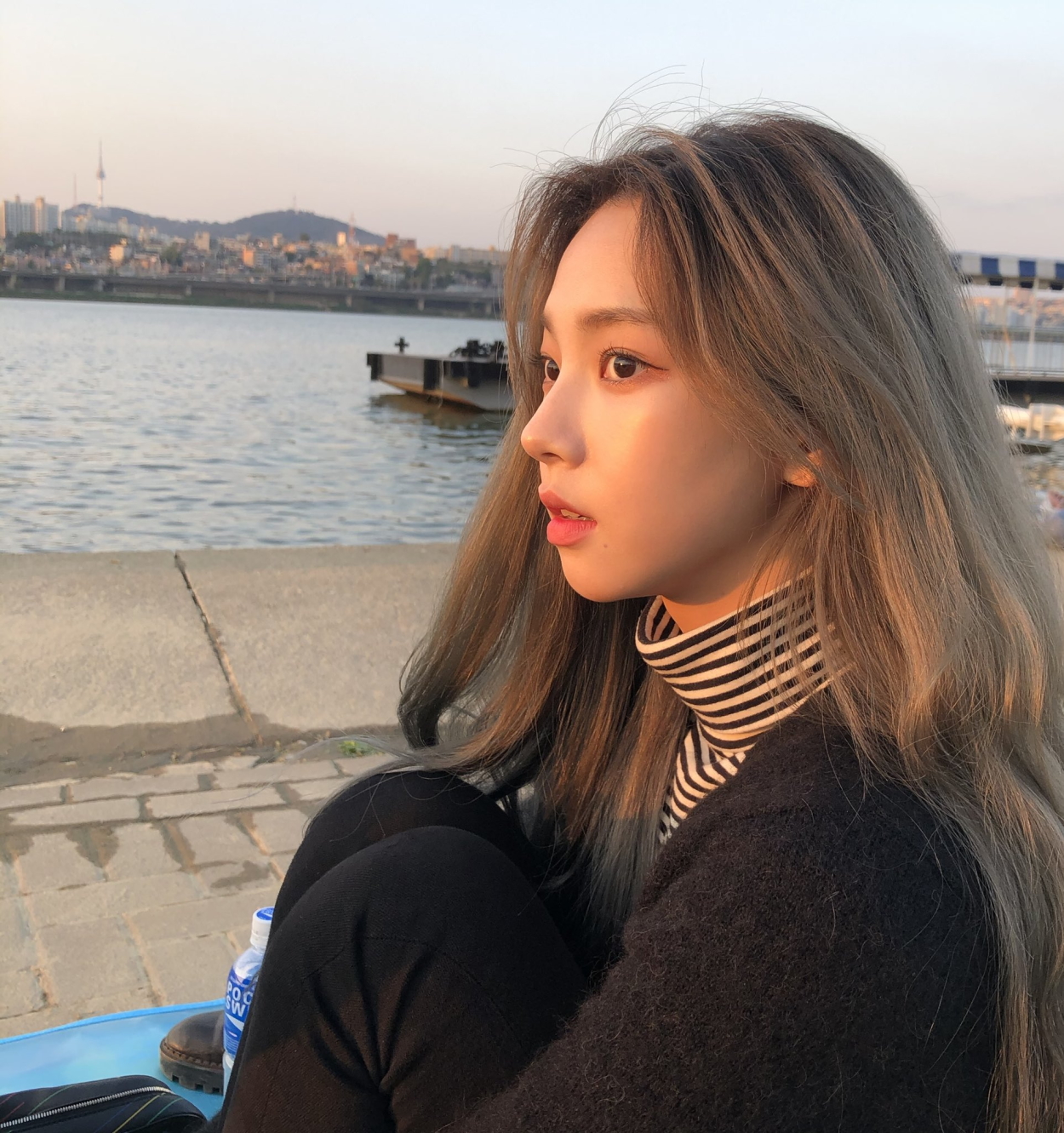 BTS RM climbs the hills of Seoul and enjoys the city view from high. There are many pictures of RM taking Seoul from the top. Sometimes the RM hangs on pedestrians and sometimes on bicycles. 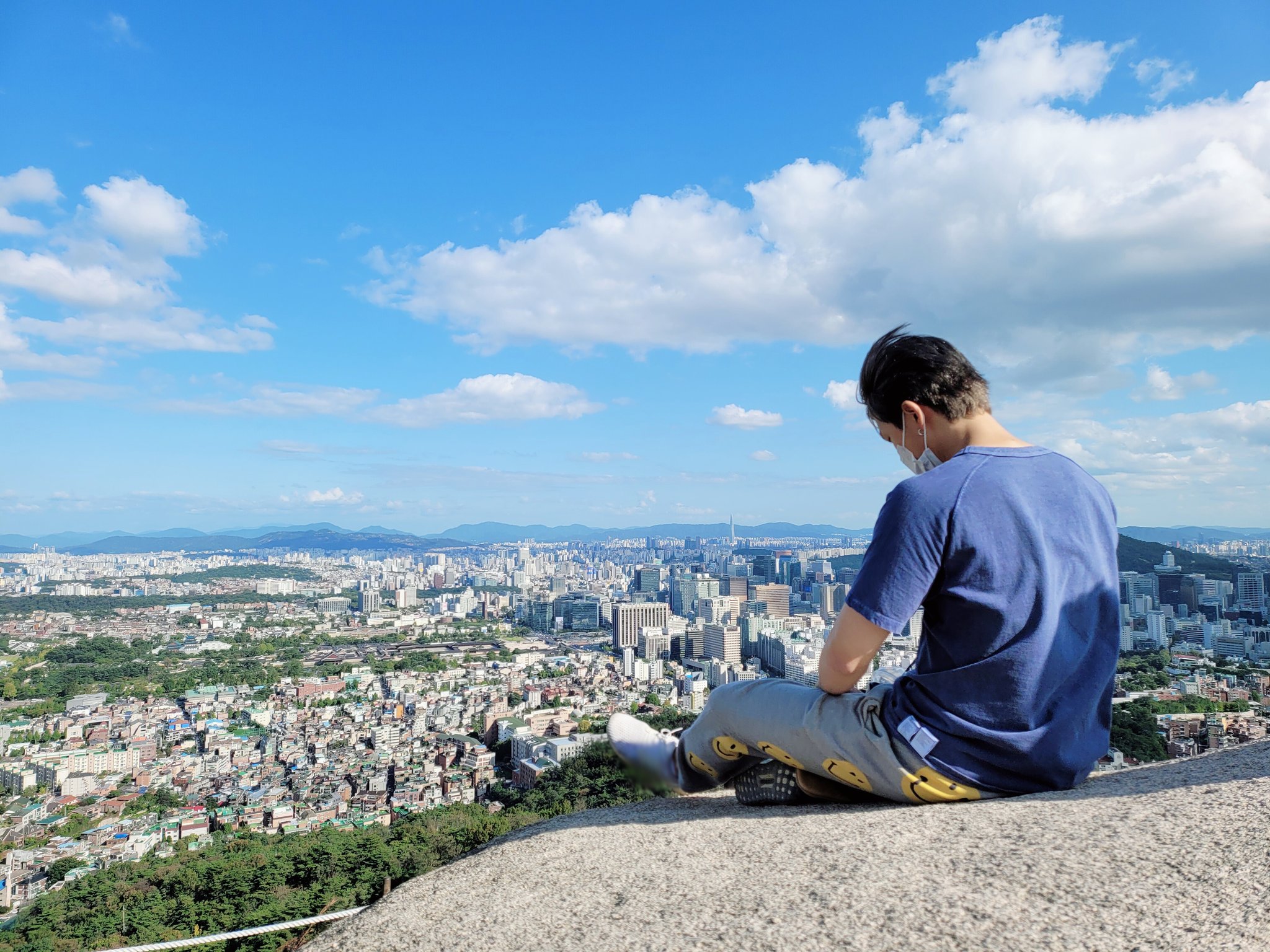 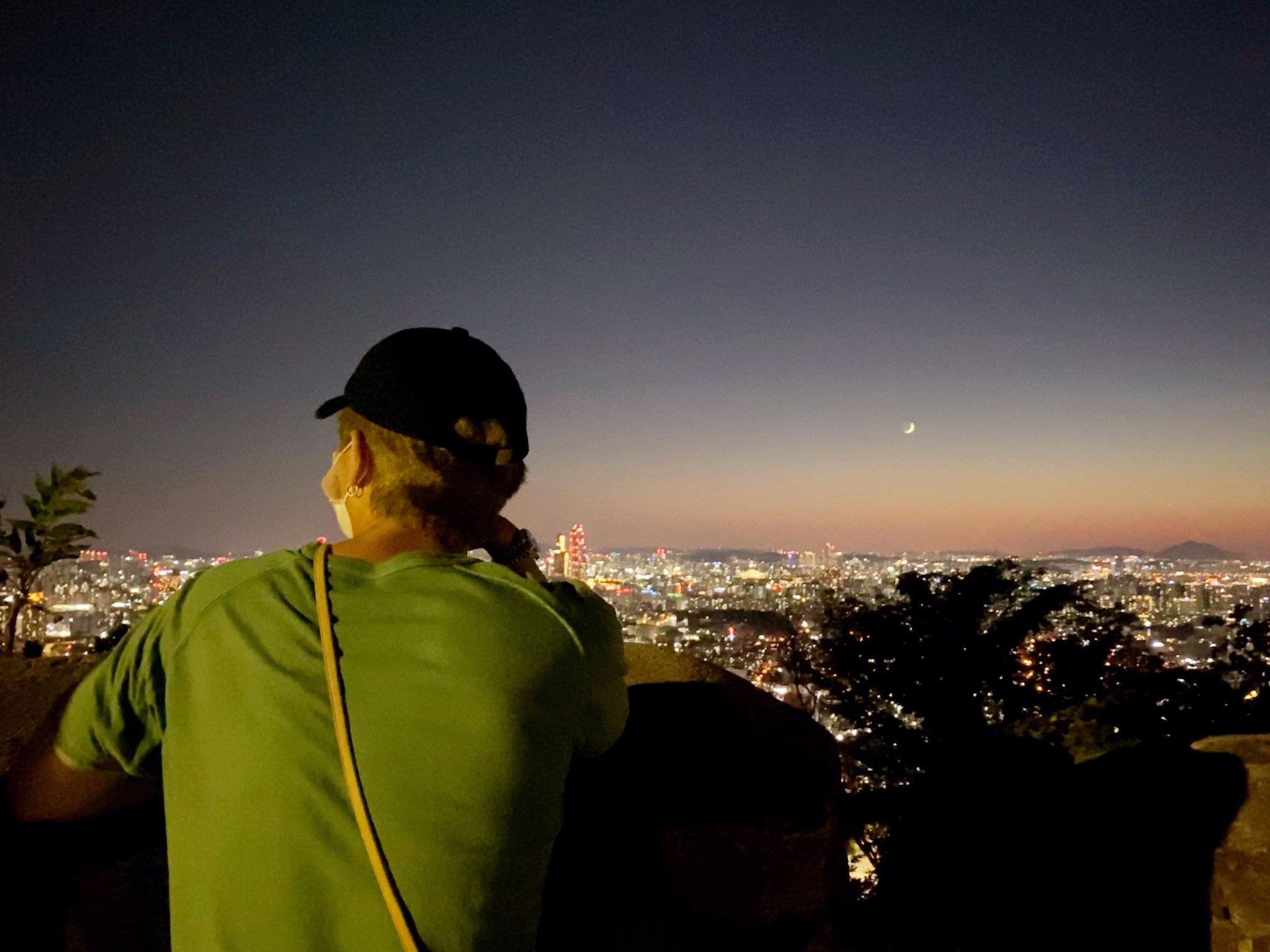 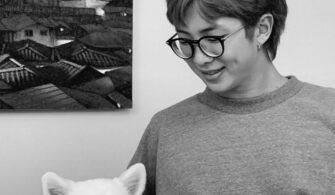 Yesterday, when BTS was nominated for their song “Dynamite” at the Grammy Awards, BTS members RM,  Jungkook , Jimin and V were so blissful. They filmed and shared the moments of... 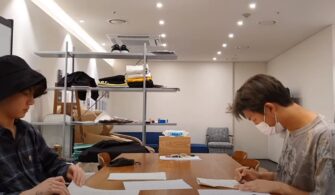 Jungkook and RM working so diligently in Vlog. What are they up to?

In their latest VLOG , Jungkook and RM are deeply concentrated to write lots of lines on a piece of paper. They are working on writing English lyrics. Specifically RM... 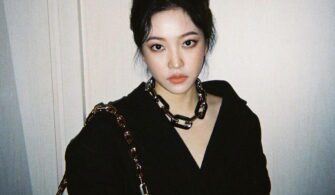 Red Velvet is a little quiet these days, but all of the members continue to be on the agenda. Yeri is featured in Arena Homme on February 20, Wendy in...