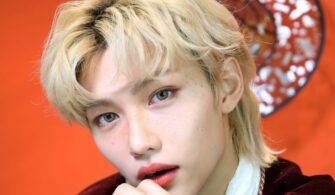 Jungkook’s dance training in Los Angeles during his trainee days 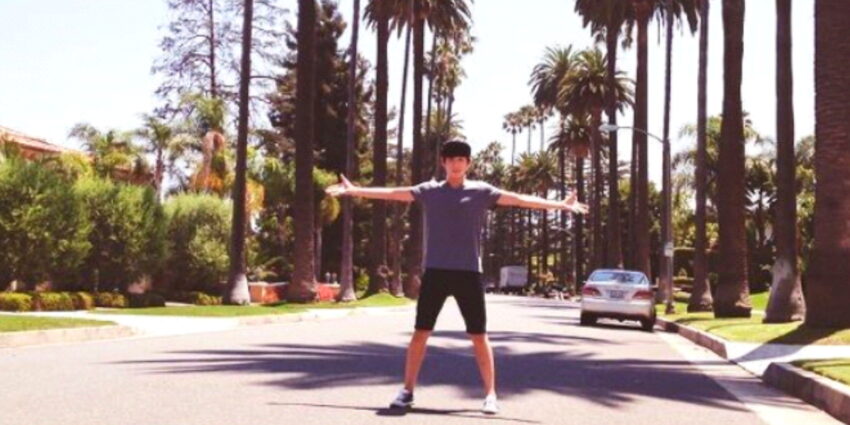 We all remember from somewhere that Jungkook was sent to the United States for dance training during his trainee days. Let’s go over this important phase of Jungkook in detail.

In the summer of 2012, when he was a 12-year-old traineee, while the exact number of days is not known, but for about a month Jungkook was sent to dance school named Movement Life Style in LA.

If we ask why he was the only one, we do not know exactly. According to some opinion, Big Hit Entertainment was not a wealthy company at the time, it was even in danger of going bankrupt, so they only sent Jungkook . Those who argue against this say that the risk of bankruptcy emerged around 2007, but thanks to the success of 8Eight‘s Without Heart in 2009, boss Bang Si-Hyuk was able to recover the company’s financial situation.

To put it simply, Jungkook with  J-Hope and Jimin were the three band members who will pull the group’s dance burden in the future.  J-Hope was already a reknown dancer who would dance 24 hours a day without sleep. Jimin was a scholar in dance, he was just out his dance school education.  In this case, sending only Jungkook , whom is envisaged to be utilized as the “visual” also seems like a reasonable move from the eyes of the boss.

By the way, Jungkook was not going alone either. He was accompanied by the company’s dance choreography officer. The boss is smart, when he sends the dance supervisor, he would pass the experience on all of the members!

Luckily, we would hear the details of the story from Jungkook himself from the first hand! Jungkook wrote a blog post on February 6, 2013, regarding this educational trip he made in the summer of 2012. Let’s listen to what happened from his own pen:

“The diary of an ordinary trainee and a maknae (youngest member) during dance training in the USA:

This is the first time I surfaced myself on a blog, so I’m a little nervous frankly.

[The period before the group debuted and at that time not all of the members have been announced yet, even V was a secret member…]

I’m writing here right now because I want to show you photos of the period I went to the USA for dance training last year in July and August.

Now looking at the photos, I realized how young I was at that time. I am more handsome and charming nowadays than you see me in these photos. Hehe. [We witness, Mr. Jungkook, that you have aged very well, you have become more beautiful every year.] 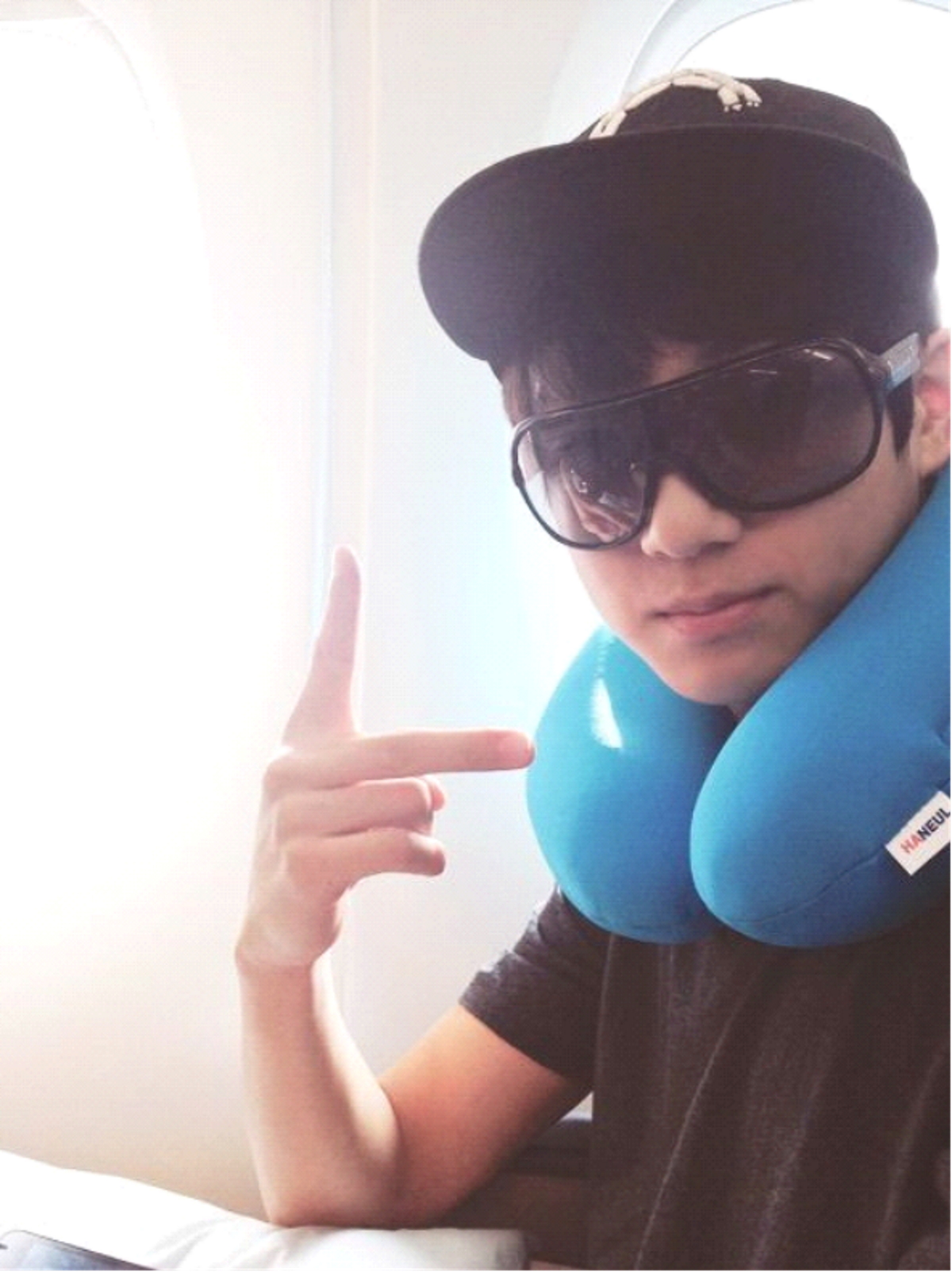 Here you see me on the plane on the departure journey. Dugun, wedding. [Dugun is the expression of heart palpitations because of excitement in Korean]

It was my first long-term flight. Wedding. 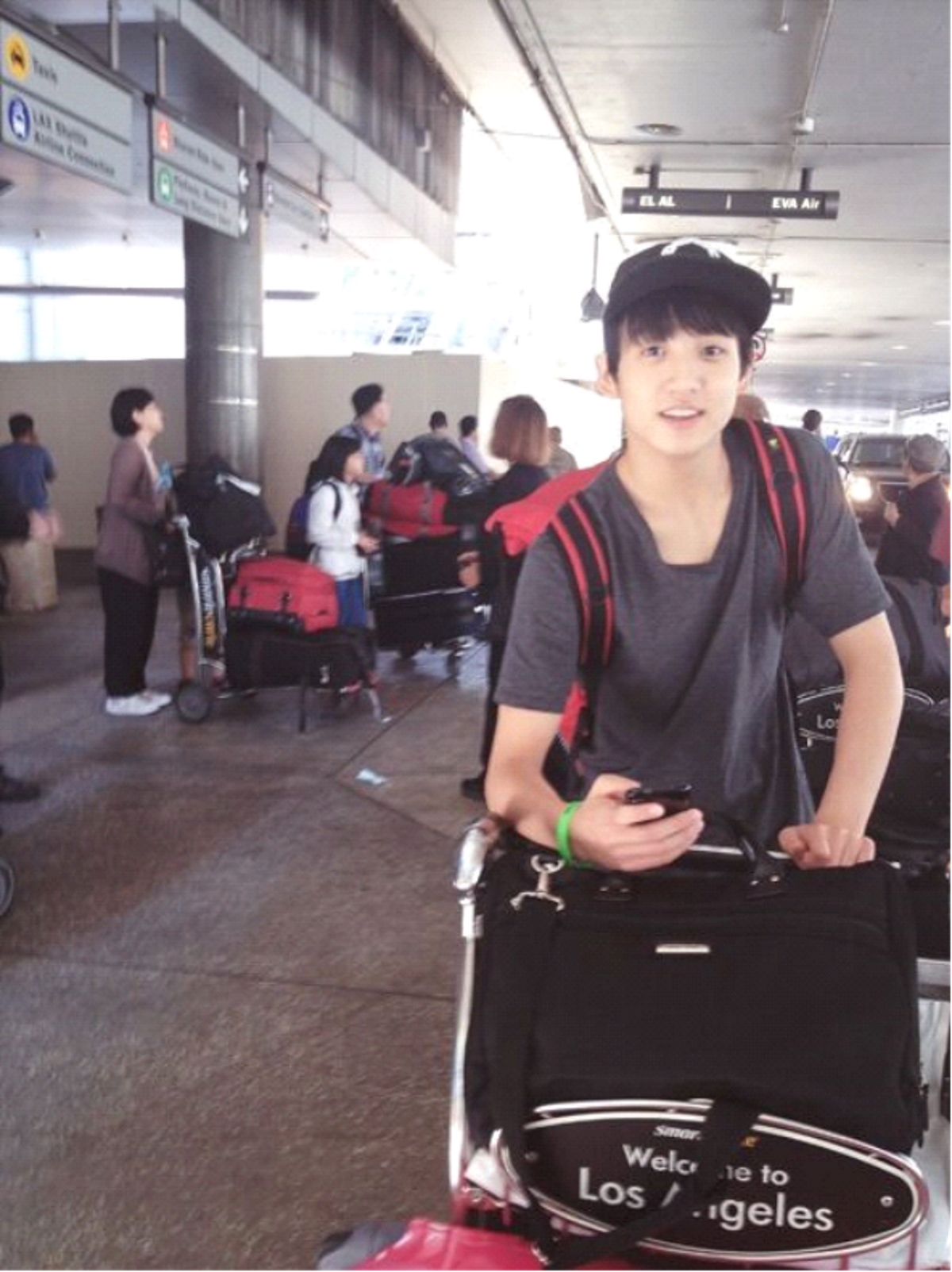 I’m traveling to the USA for a month to dance to be the dancer Jeon Jungkookie.

I took this photo after getting off the plane. I look tired.

It was the first time I traveled by plane in my life. I think it took 12-13 hours. 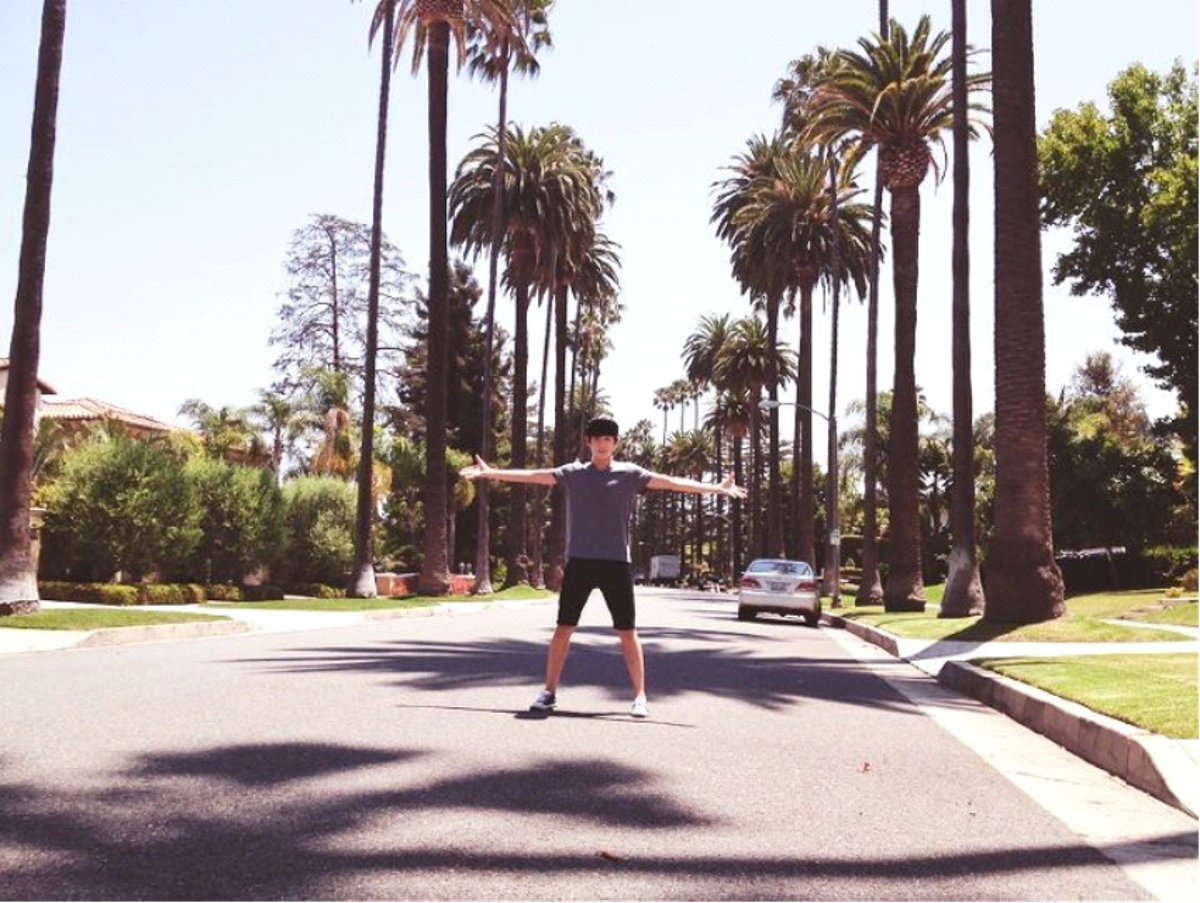 On the way to the dormitory where we will stay, the view was very beautiful, we stopped the car and took a photo. Ahhh.

We took 2-3 dance lessons on the first day. Dance lessons were not that difficult, then I was thinking. But after the second lesson, I started experiencing a shock. I could not understand what they were saying. Afterwards the first lesson, my level of strain increased to a completely different level. 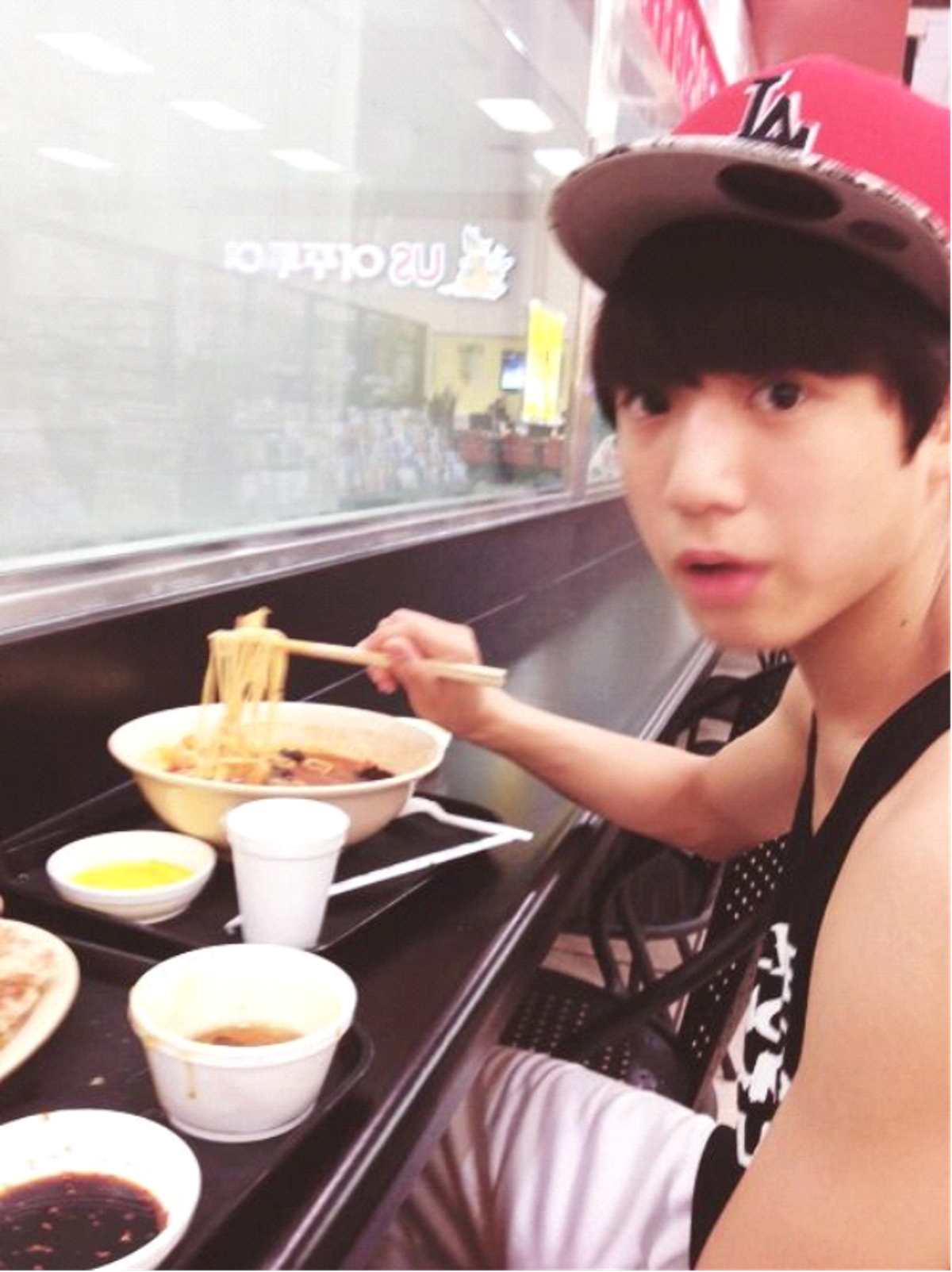 As soon as I got up in the morning, I went to a Korean restaurant near the dormitory, had breakfast and left.

I thought if I ate Korean food, I wouldn’t be longing for silence !! 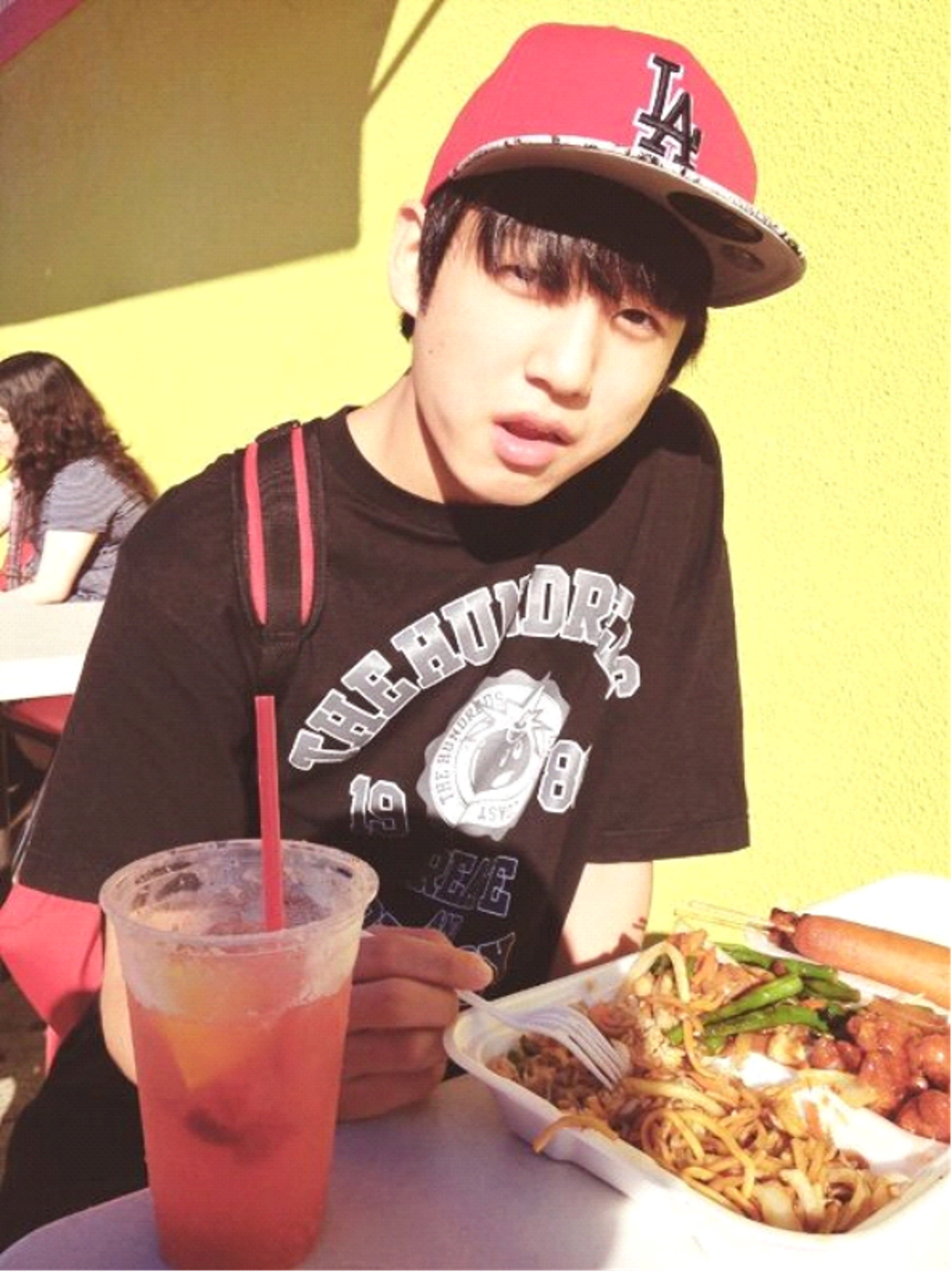 There were no classes on the weekends, so I was heading to the beach to have fun. I was so hungry that I went into a random restaurant, but luckily it turned out to be a Korean restaurant. The owner gave me a lot of free food. He also gave me “ade”. Thank you my hyung (older brother).
[Ade is a lemonade-like Korean drink].

The weather was so hot that I almost died after eating dinner. Hehe. 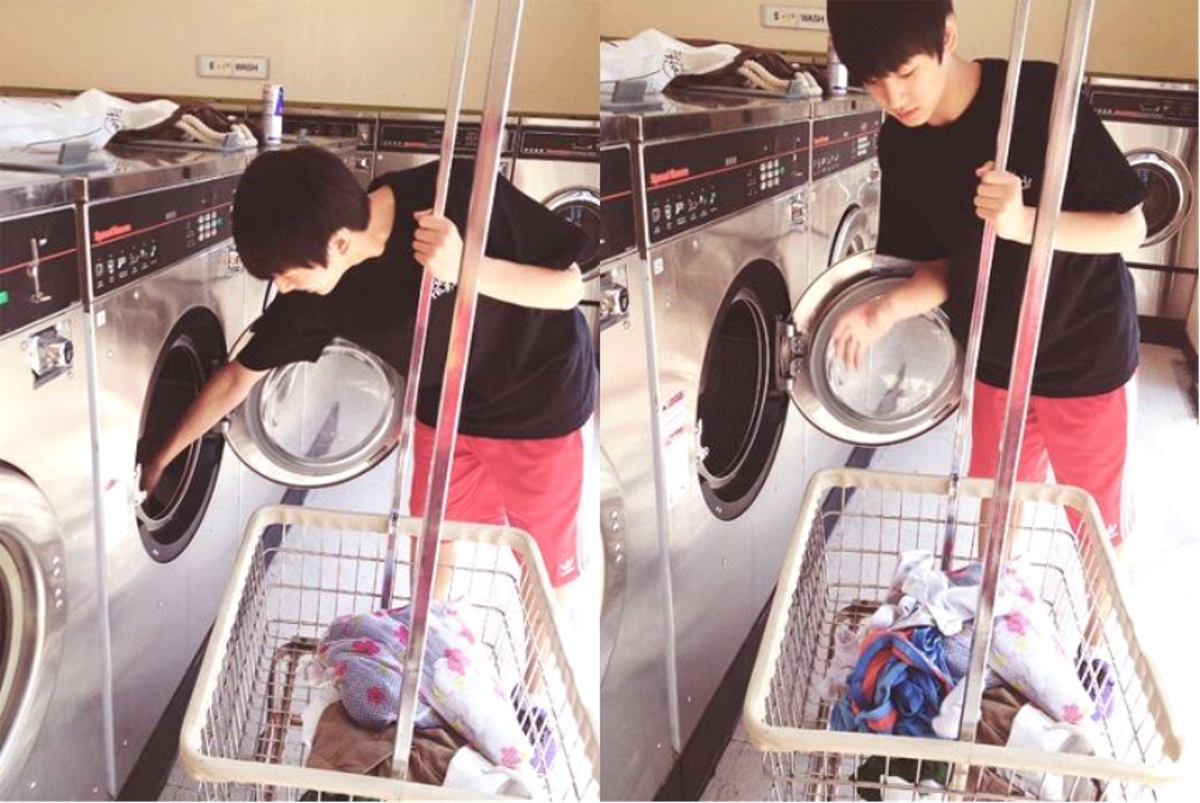 I learned a lot of training sessions so I had to change my clothes often. I had to go to the laundry center (laundromat) 1-2 times a week. It was a little uncomfortable. [In 2012, I was staying in a dormitory in the USA. I know very well what a painful job this is. They doe not even washing have machines in the houses, they wash their clothes in places where other people also wash. Go to the moon in the 1960s, 50 years later, don’t put washing machines in homes. Interesting.] 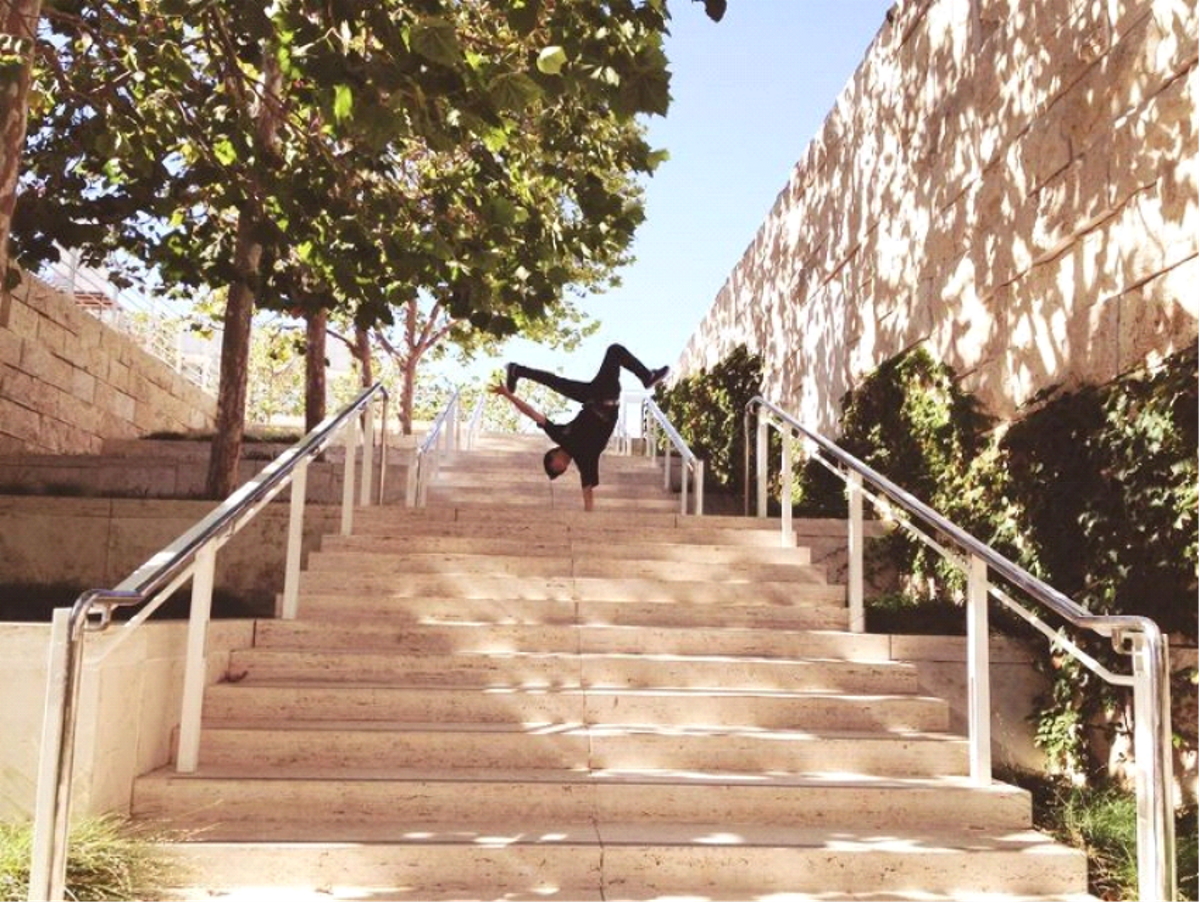 When we went to an art gallery for an exhibition, there was nobody on the stairs and I posed as Nike. Hahaha, doesn’t it look cool?

Today has come to an end. I will tell the second part tomorrow. I will look forward to tomorrow.

Episode-2 – We are getting started! 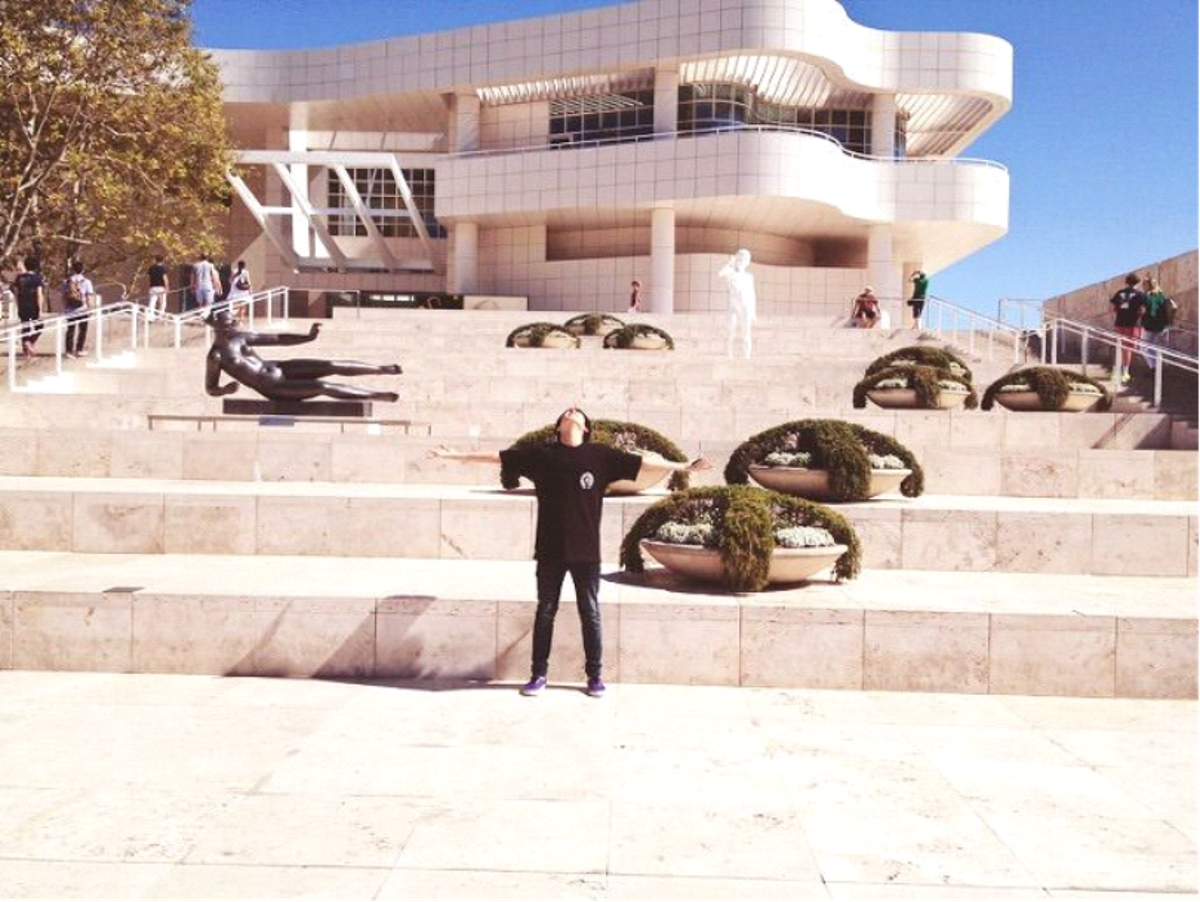 This is the art gallery I talked about yesterday. It was taken when we first got there. The exhibition was worth visiting, I liked it. Hahaha. 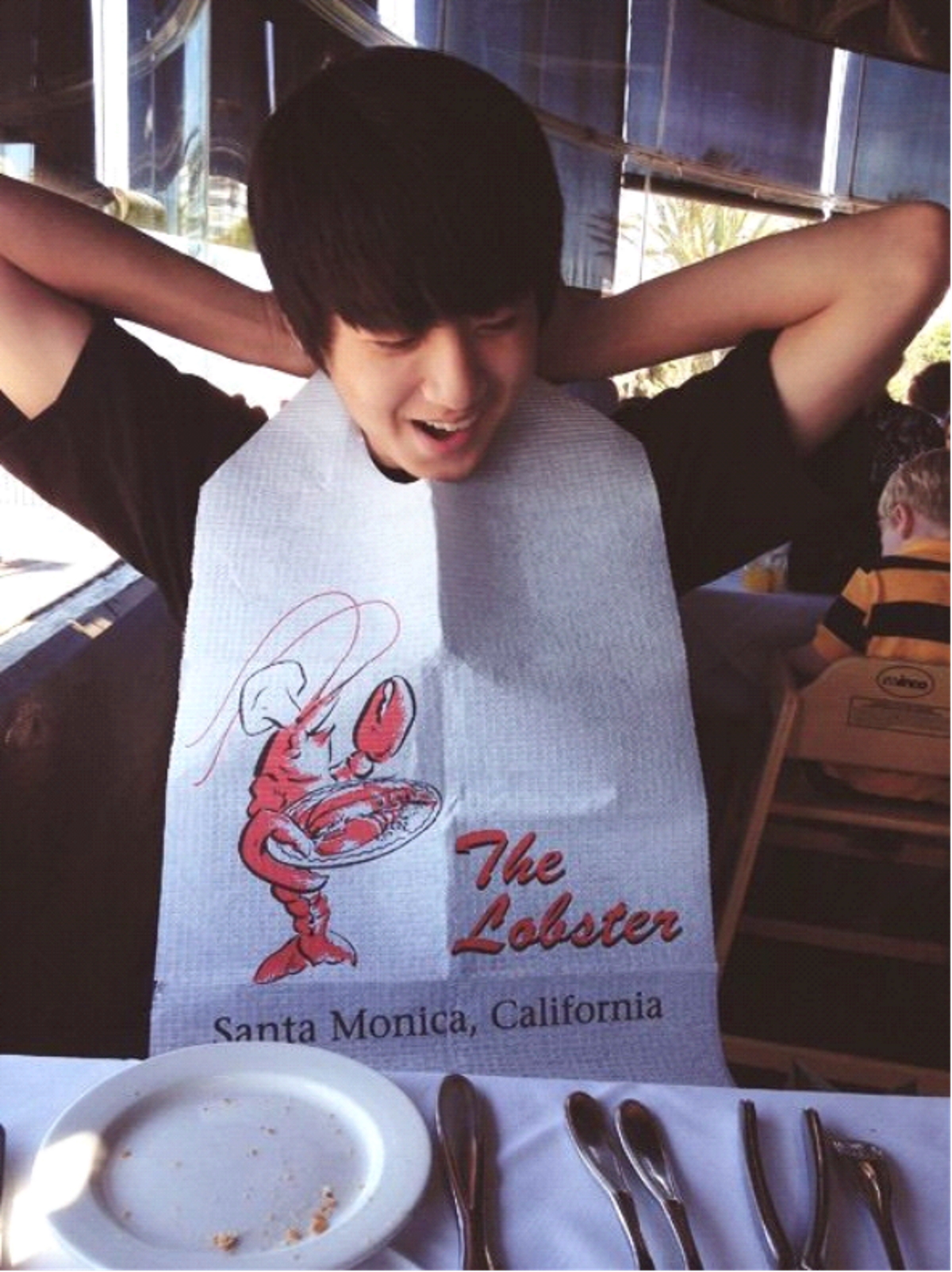 Before returning to Korea, I ate lobster for the first time in my life at a seaside restaurant

I can say he was perfect as a Busan guy. [Busan is a seaside place, so Jungkook is good with seafood. The seafood commonly consumed in Busan is crab.]

In the video you see above, I am applying the first choreography I learned in dance lessons. I made a lot of mistakes in the last parts, which frankly made me a little embarrassed.

Comparing the performance I shared the other day with the one above, I can say that I have improved myself a lot. hehe. [Here is a video of his 2013 performance, which he mentions as the other day:] 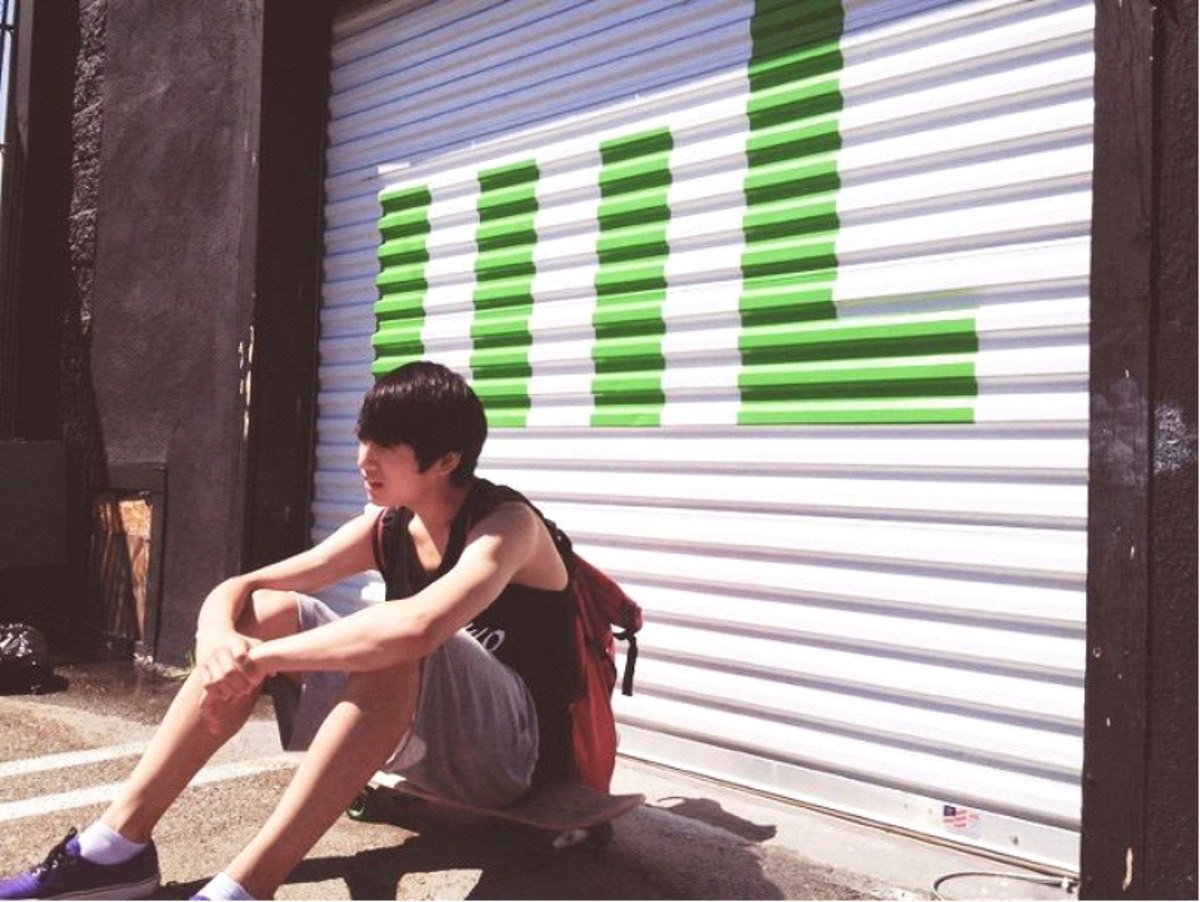 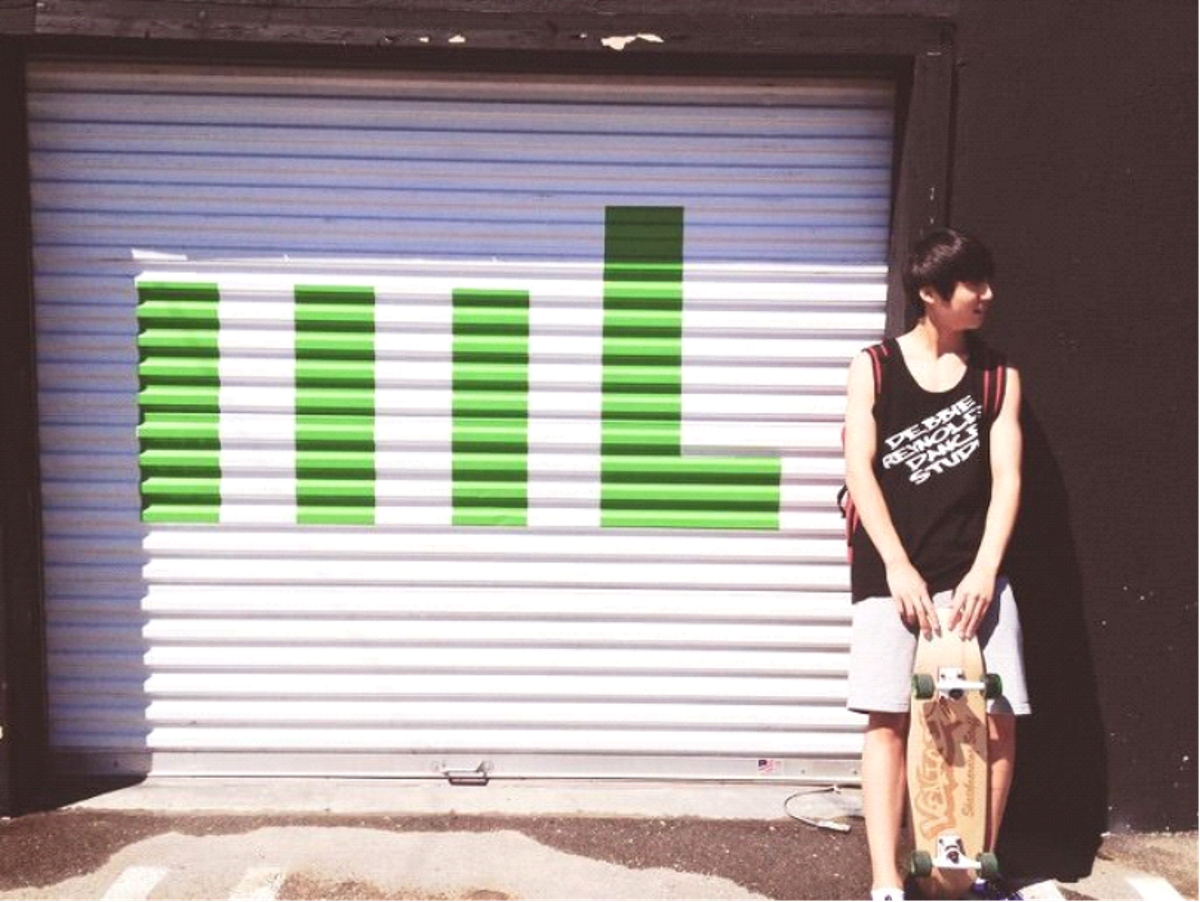 This is MOVEMENT LIFE STYLE, my dance school. No one is here yet, because I’m here too early.

I bought myself a skateboard there and it’s my first time skateboarding !!

My teacher took this pose while I was sliding in front of the training room. I look silly. This is the beginner skateboard. 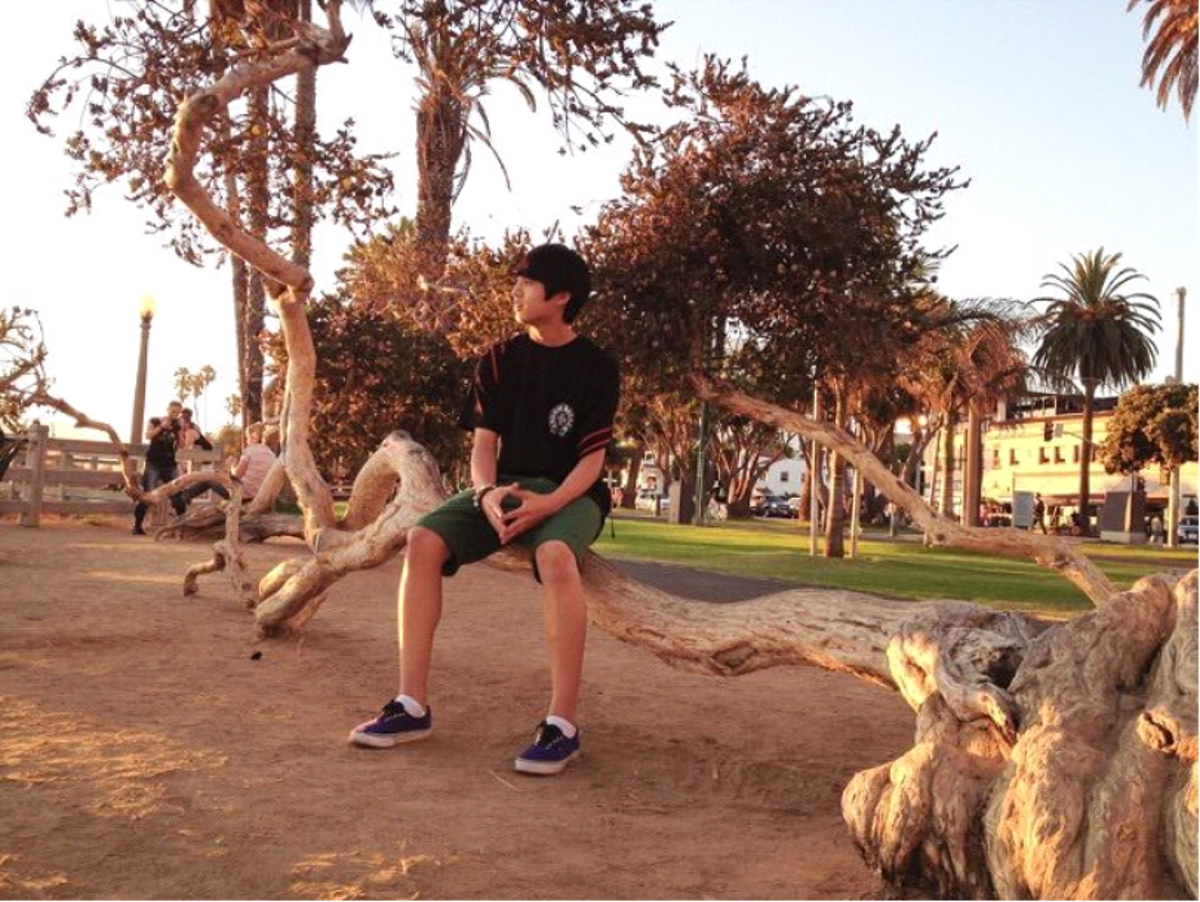 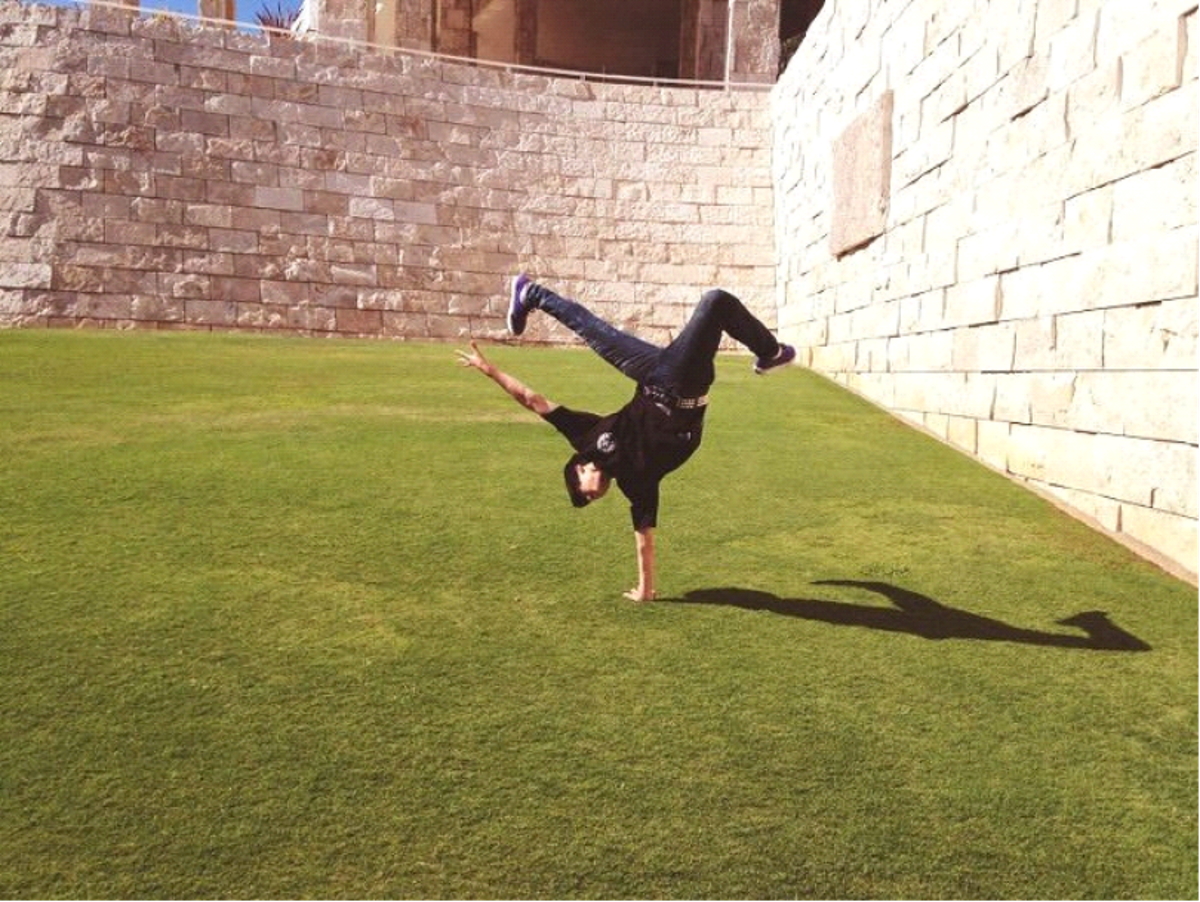 This was Jeon Jungkookie’s diary about dance lessons in the USA. I’ll be back!

So when do you think it will happen? haha bye! 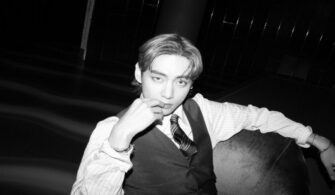 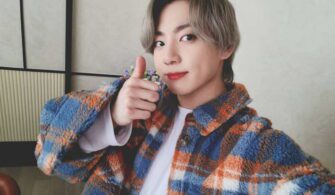 BTS Jungkook is known as the sold-out king. Because whatever Jungkook wears, eats and drinks on V Live or at his performances, his fans want to buy what he wears,... 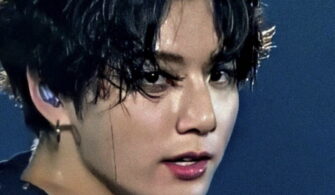 BTS Jungkook was featured in the popular Italian magazine magazine “Panorama”. Jungkook’s name was mentioned in the magazine alongside Vincent Van Gogh, Robert Redford and Charlie Chaplin. The story is... 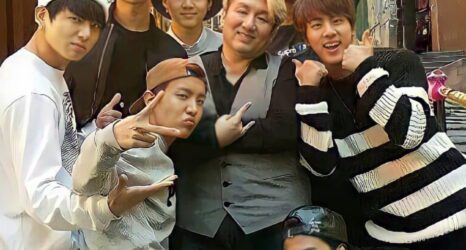