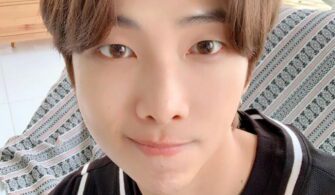 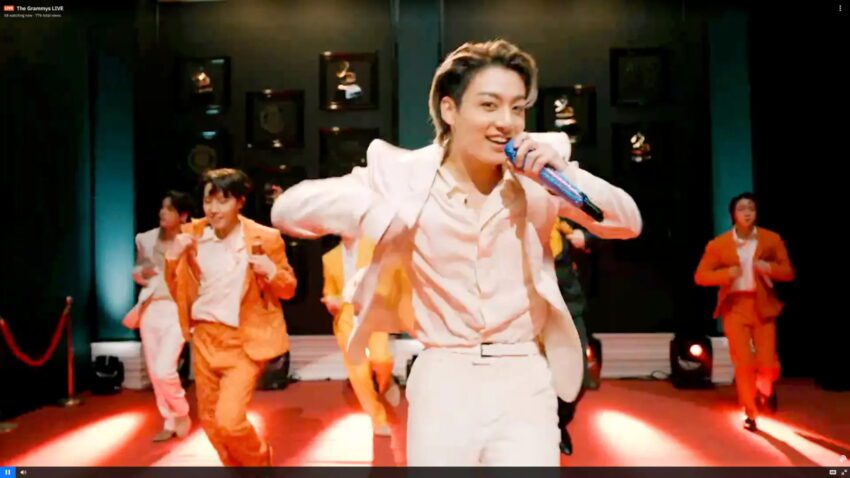 BTS failed to win at the 63rd Grammy Awards, but it sure won the hearts of Americans! In particular, Jungkook was the owner of the most used photos of the Grammy award ceremony, from media outlets Grammy news to local fans. In a nutshell, Jungkook has become the face of the Grammy Awards news!

First of all, Jungkook became the face of the news on the Grammy’s official website in the highlights section of 2021 GRAMMY. It turned out very cute too … By the way, this is not the first time for Jungkook. Jungkook’s photo has previously been used by many other prestigious media outlets such as Forbes and the BBC to represent BTS. 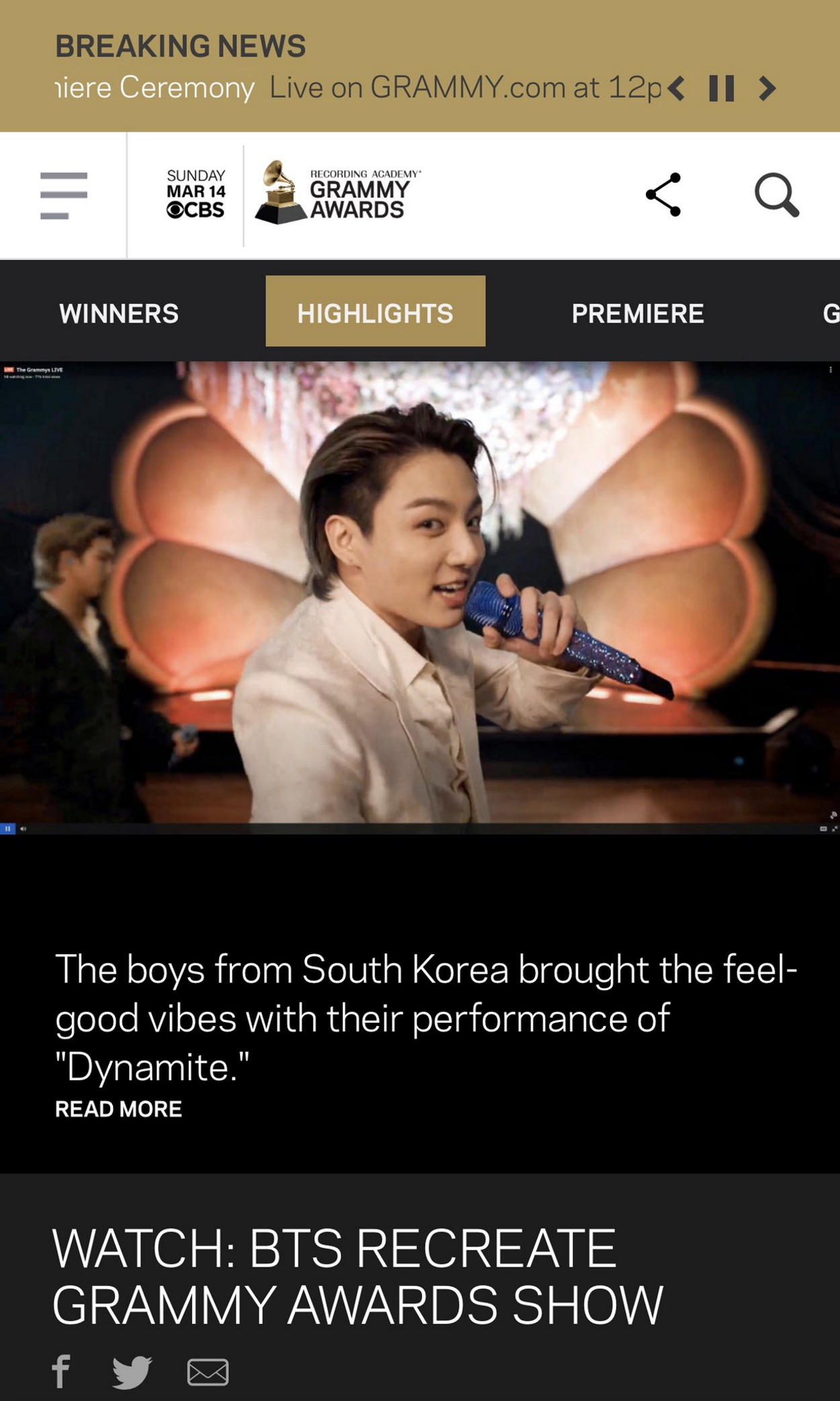 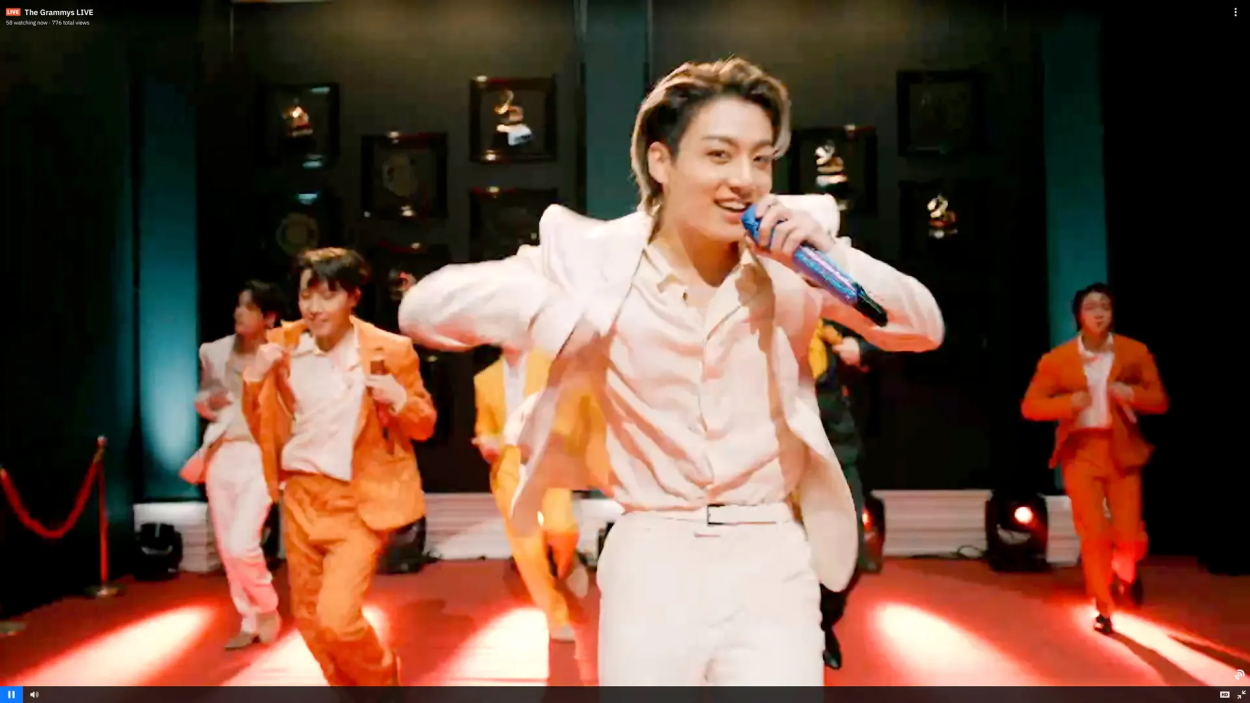 American media channel Sun Sentinel, in its special report, where he mentioned the highlights of the Grammy Awards 2021: Top Show Moments, said, “In this shot, BTS’s Jungkook is performing at the 63rd Grammy Award Ceremony” in the section about BTS. published. 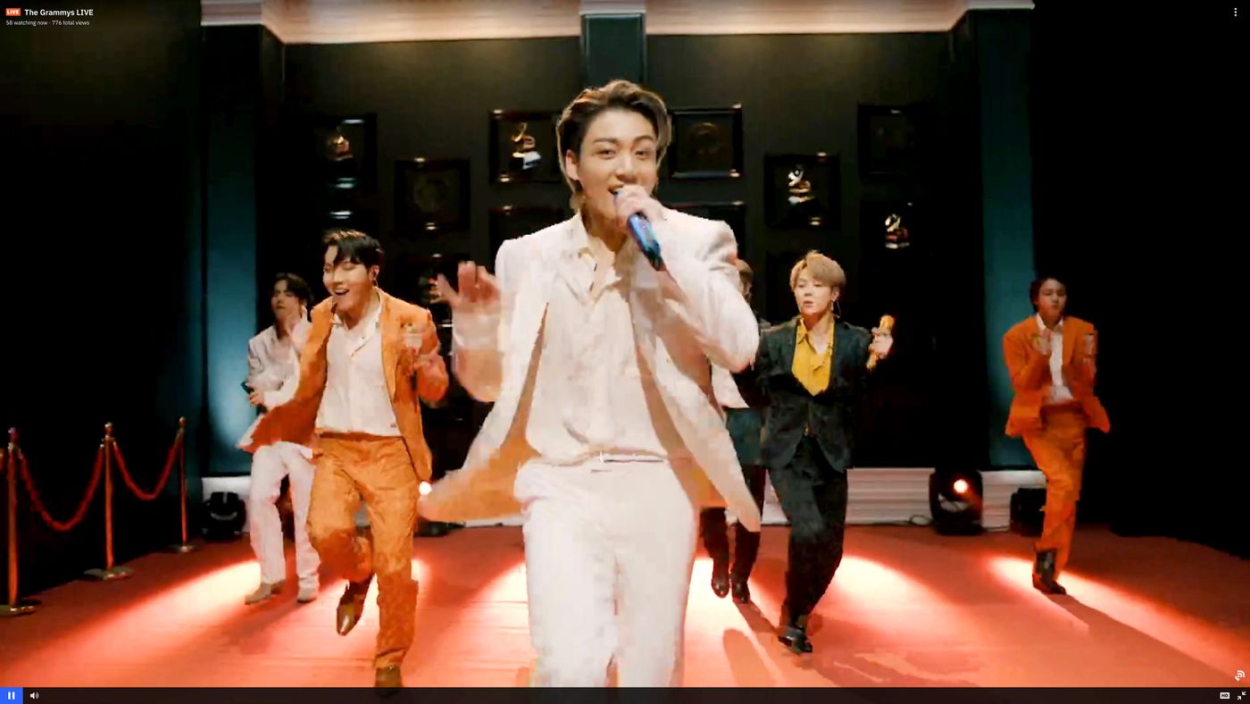 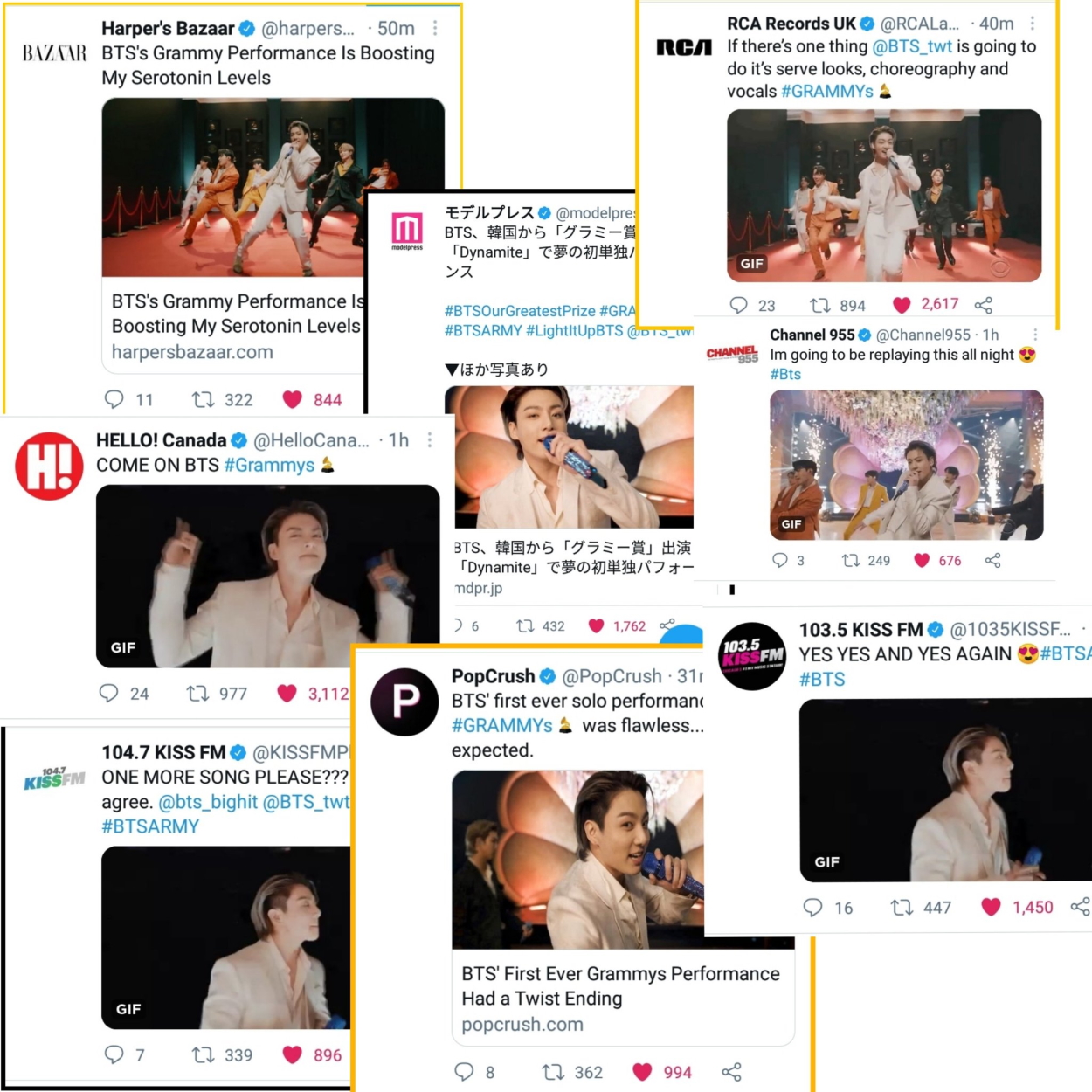 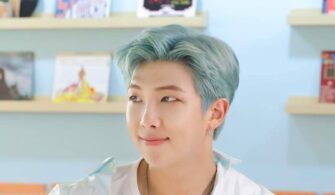 How Do BTS Members Spend Time Getting Their Hair Made?

BTS members’ hair stylist Naeju recently shared a video showing how he had transformed RM‘s hair into a sky blue color. The famous YouTuber Yan was the model in the... 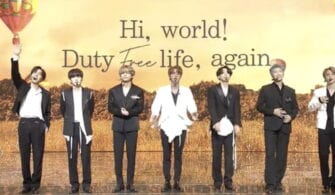 BTS performed Black Swan , Make it Right and Boy with Luv within the scope of Lotte Family Concert . In the Black Swan performance Suga was the talk of... 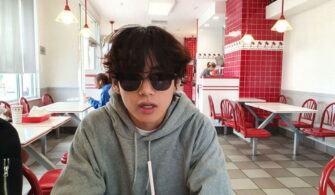 BTS V Uploads Photos to Weverse for his ARMY

BTS V is one of the BTS members who use the Weverse program the most. A Weverse pot from V can pop up anytime. On previous day, an ARMY at...