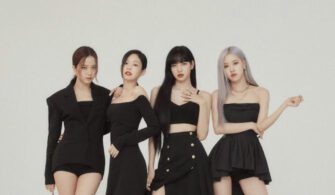 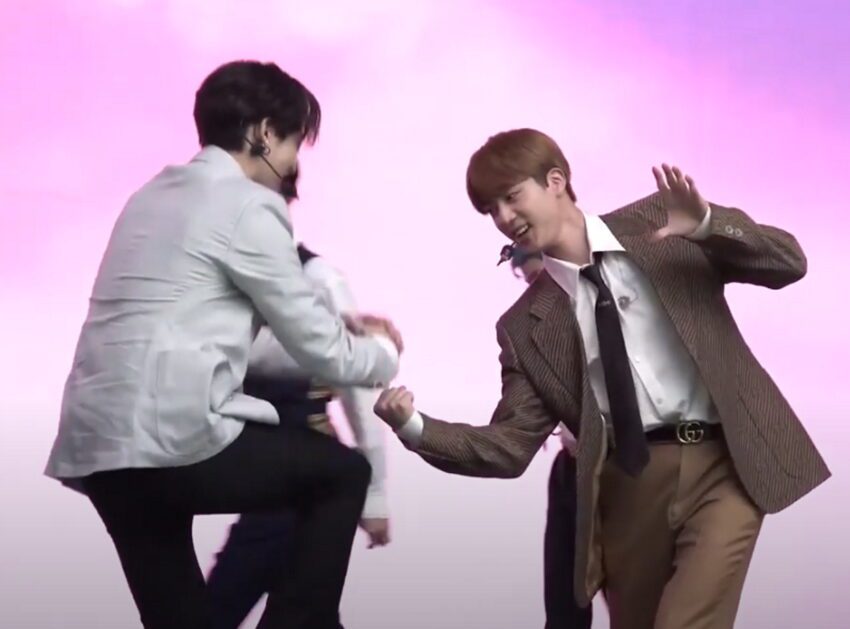 BTS members are on the stage of VMA “Dynamite” in the video BTS Bomb released on April 3, 2021 on BANGTANTV. They took a break. BTS’s oldest hyung (who is the ultimate maknae as a character) attacks Jimin first, while all the other members try to stand and rest. Jin has always been reciprocated by his Jimin, this time without notice, he taunts Jungkook. Do you think Jungkook will be outdone? There is a slow motion fight scene between them. Very enjoyable to watch 🙂

Here are Jungkook and Jin slow motion scenes. Let’s take a note: Jungkook beats us all on land in the air. Tattoo love us 🙂 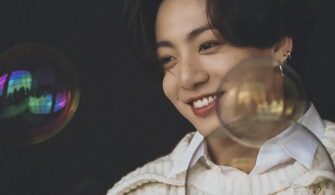 What do you think is BTS Jungkook’s “expressing his true self” song? Could it be “Euphoria”, “Begin” or “Your Eyes Tell”? So many wonderful solo works from the Golden Maknae…... 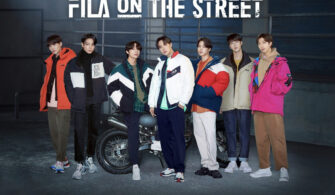 BTS wore their coats to star in the commercial film “FILA ON THE STREET” as part of the 2020 winter creation promotion of their sponsor firm FILA. The commercial starts... 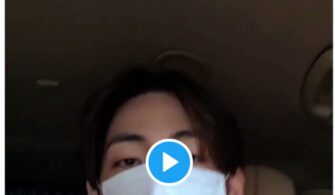 BTS V posted on Twitter on November 19, “Love will look better tomorrow; ARMY will listen ”and shared a video with the note. While driving in the video, he was...