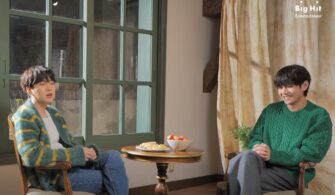 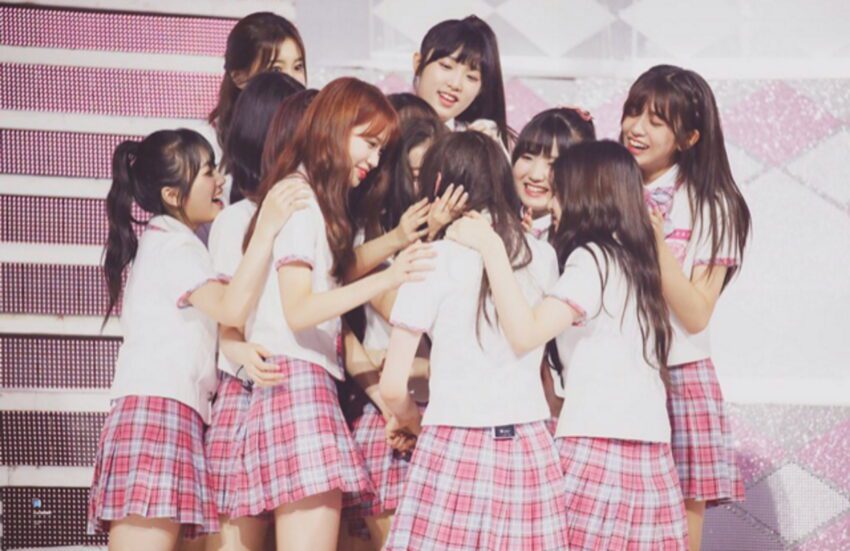 Mnet’s Official Statement is as follows:

Mnet, Swing Entertainment and Off The Record meet with IZ*ONE member agencies and listen to their opinions, aiming for the best possible activities for all 12 members of the project group before disbanding.

IZ*ONE’s events will end in April as planned. In 2018, they debuted with COLOR*IZ and turned into a girl group representing Asia and loved not only in Korea but all over the world.

IZ*ONE’s online solo concert ONE, THE STORY will last for two days, March 13-14.

Mnet, Swing Entertainment and Off The Record thank 12 IZ*ONE members for their great performances and support their growth as artists in the future. They will be able to continue writing their fantastic stories.

Please look forward to their new future plans and continue to support them. 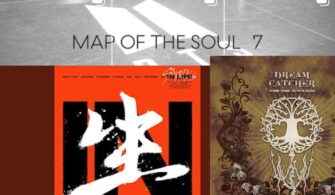 TIME magazine has selected the 10 best K-pop songs and 10 best K-pop albums of 2020. They  stated that despite the worldwide negative impact of the COVID-19 pandemic, there was... 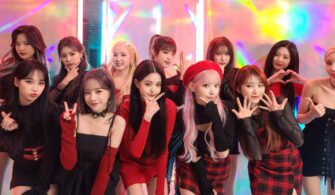 Who are IZ*ONE Members?

Would you like to get to know the members of the IZ*ONE group closely? You can find the profile of IZ*ONE group members such as age, height, sign, birthday, Chinese... 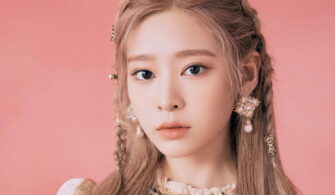 Kim Min-ju, the beautiful and talented member of IZ*ONE,  will be the model for Dispatch Style in January 2021. As you can see in the video below, it is almost...