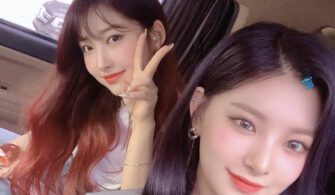 GOT7 Mark Signed a Contract with American Agency 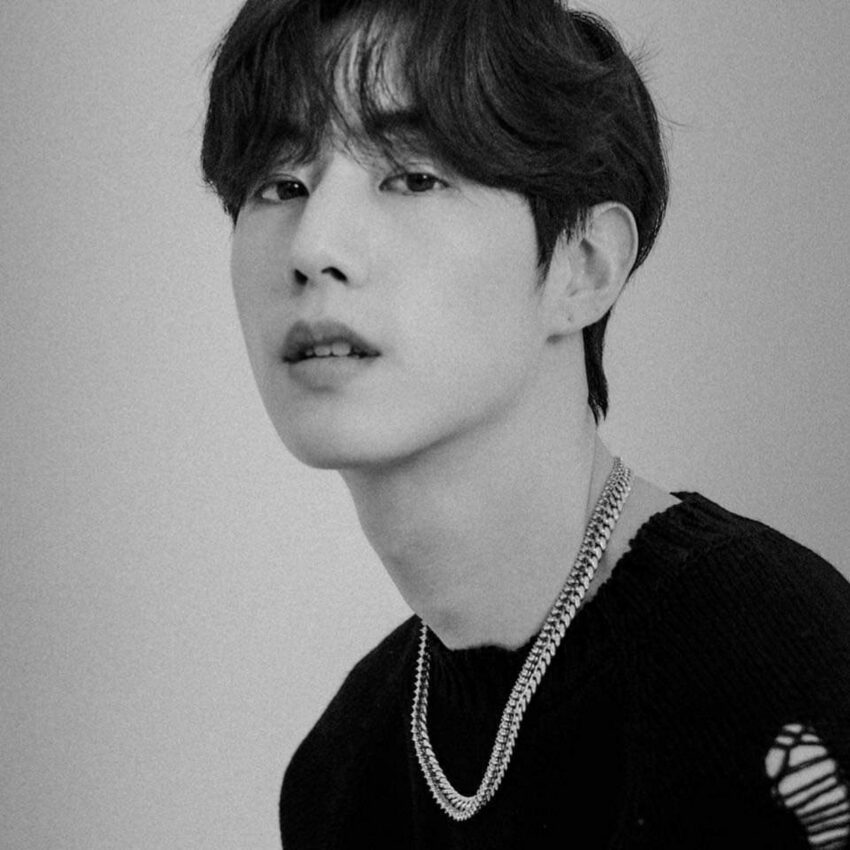 GOT7 members had parted ways with JYP Entertainment. Although the members of GOT7 continued to be together spiritually, Madden had to go their own way alone. GOT7 Mark has signed a contract with the renowned American talent agency Creative Artist Agency (CAA). CAA is a talent and sports agency and has worked with many international stars such as Lady Gaga, Beyonce, Mariah Carey. An important development for the GOT7 Mark.

Mark hasn’t been idle since GOT7 and JYP Entertainment’s paths parted. Mark opened his own YouTube channel (Mark Tuan). Mark’s YouTube channel has 2.75 million subscribers so far. Mark continues his relationship with his fans on social media. It turns out that Mark is aiming to increase his popularity in America by starting to work with the CAA agency.

We are happily following Mark’s achievements.

Who is GOT7 Jackson? 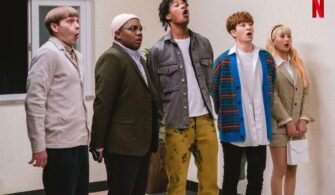 NETFLIX shared photos from new sitcom “So Not Worth It“, which will be a NETFLIX original content. The program is about a group of students from different nationalities studying at... 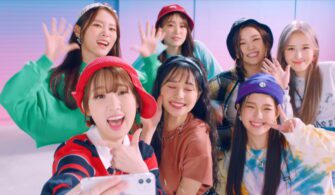 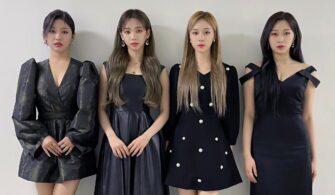 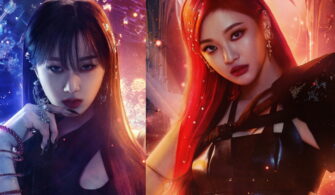 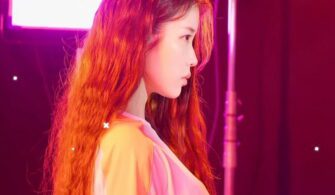 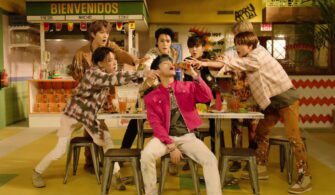 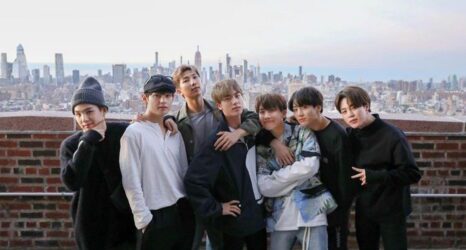 BTS & Justin Bieber Collaboration Is On The Way 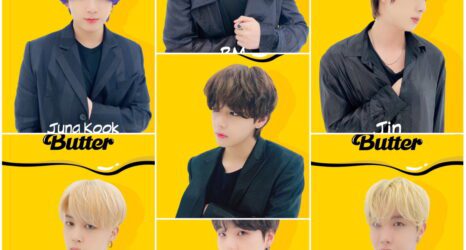