GOT7 Jackson Removed from the Ads! 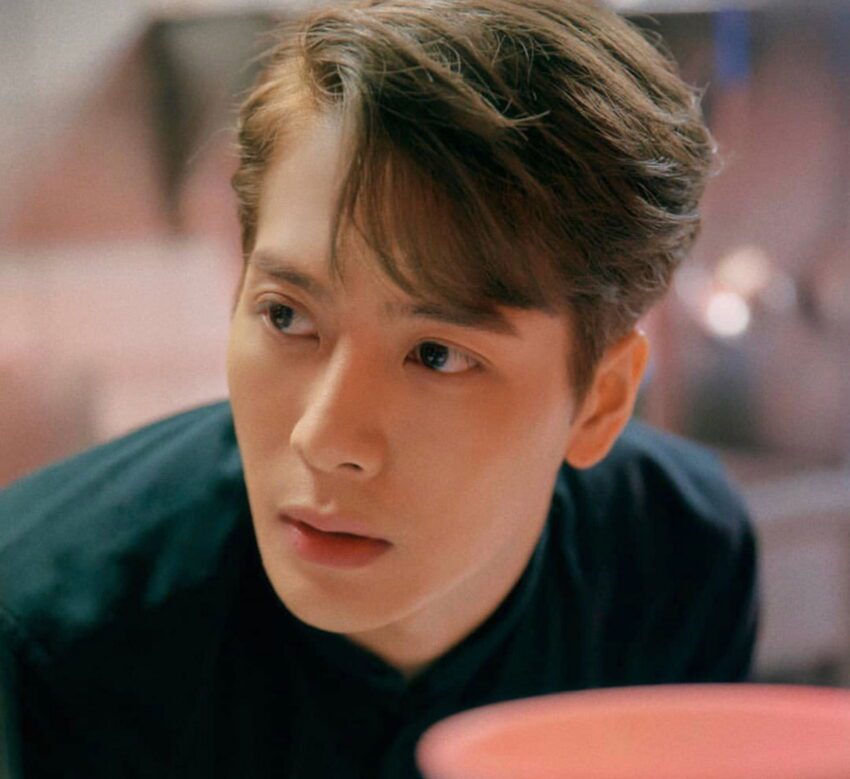 Shinsegae Duty Free announced on March 22, 2021 that it collaborated with GOT7 Jackson and will use Jackson as its model. The contract was renewed to thank GOT7’s previous collaboration in 2018. Thanks to Jackson’s global popularity, the collaboration was extended to star in commercials as a solo model.

On March 25, 2021, the brand posted a picture of Jackson on its Instagram account. He announced that Jackson has been identified as the face of the new duty free shop.

But a few days later, the duty-free shop removed all photos of Jackson from their social media accounts. The post with the picture above has been deleted from the Instagram account. It was stated that this may be because Jackson talked about breaking his ties with Adidas. Adidas was the target of the boycott campaign launched by Chinese consumers on social media.

Other famous stars have announced that they will break their ties with brands. The Shinsegae Duty Free brand is thought to behave this way, as it could damage its relationship with Adidas.

Shinsegae Duty Free stated on March 26, 2021 that the company has not yet reached a decision. 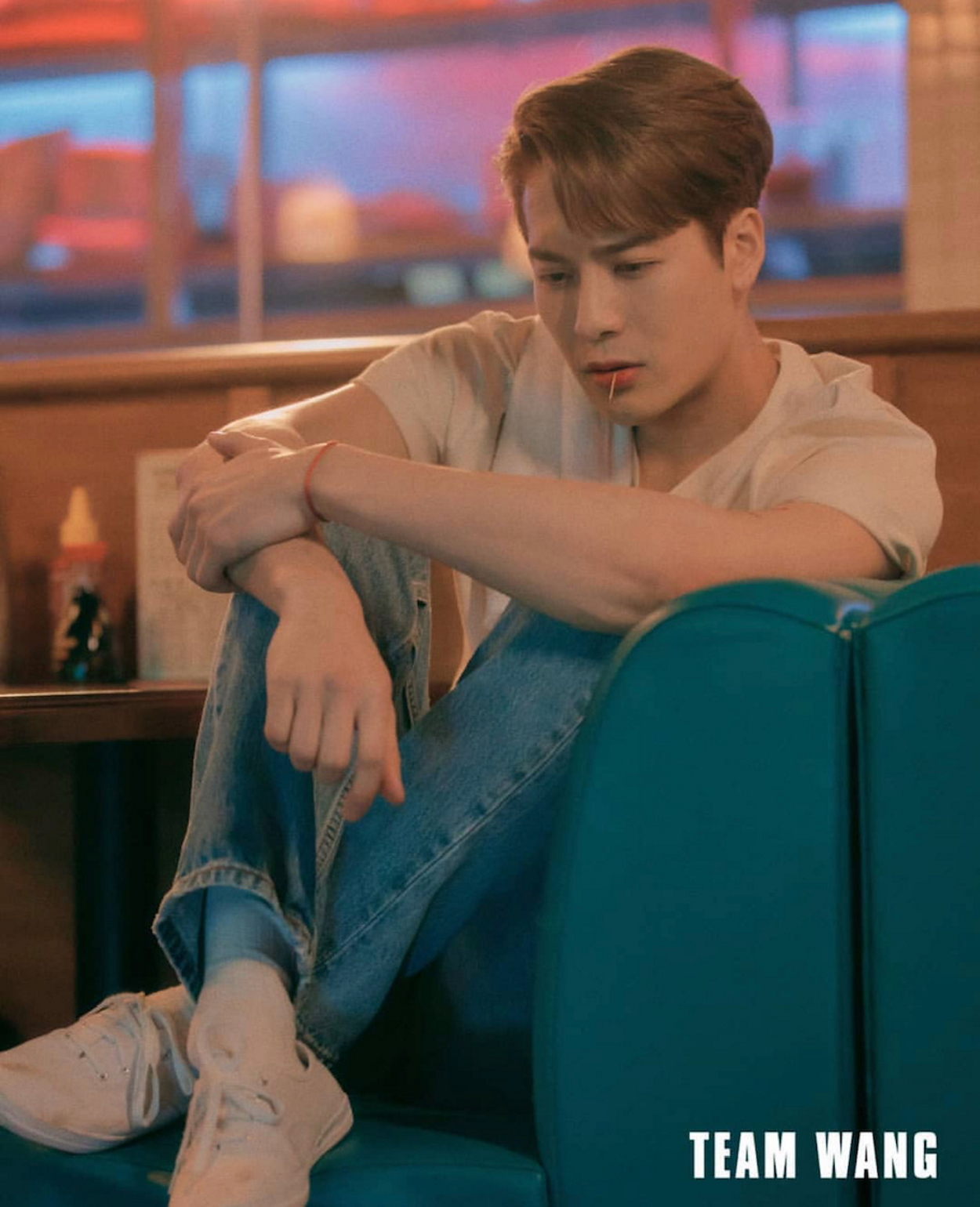 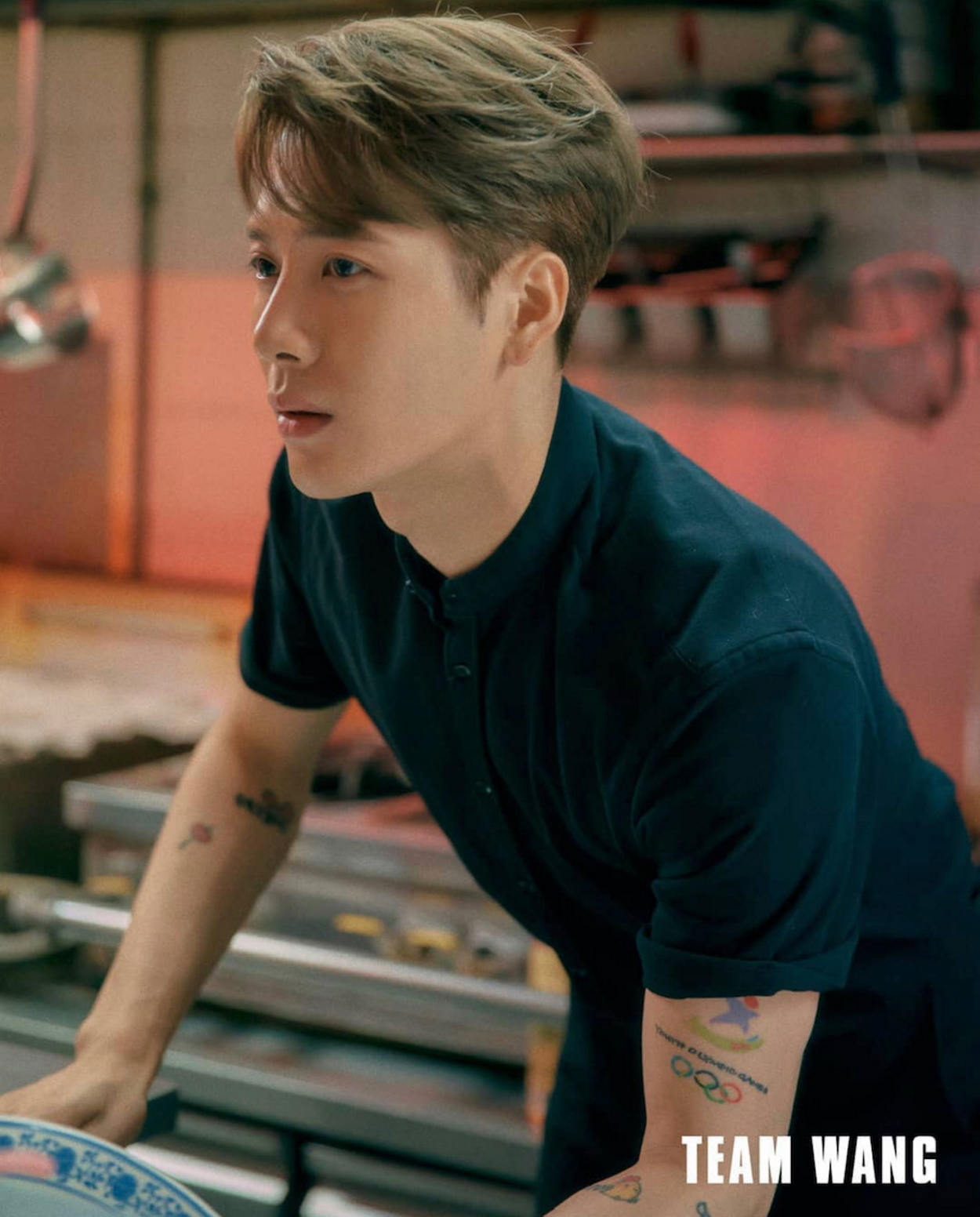 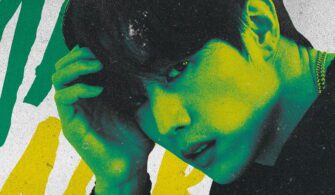 GOT7 Mark to work solo after leaving JYP Entertainment

It looks like Mark will be the first to make music after GOT7 parted ways with JYP Entertainment. There is no voice yet from other GOT7 members. Mark opened his... 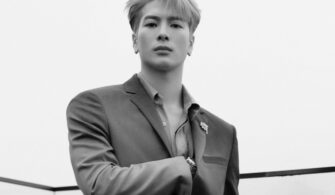 GOT7 left JYP, but group members continue their individual work. One of them is Jackson (Who is Jackson?) . Jackson has been working and producing continuously since group work was... 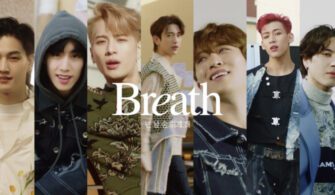 GOT7 is Back with “Breath” MV

GOT7 , one of the successful groups of JYP Entertainment, is back with MV of their emotional track “Breath”. Youngjae has contributed both to the lyrics and to the composition...