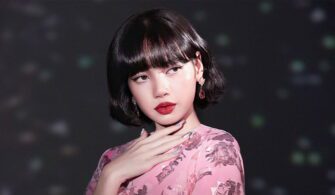 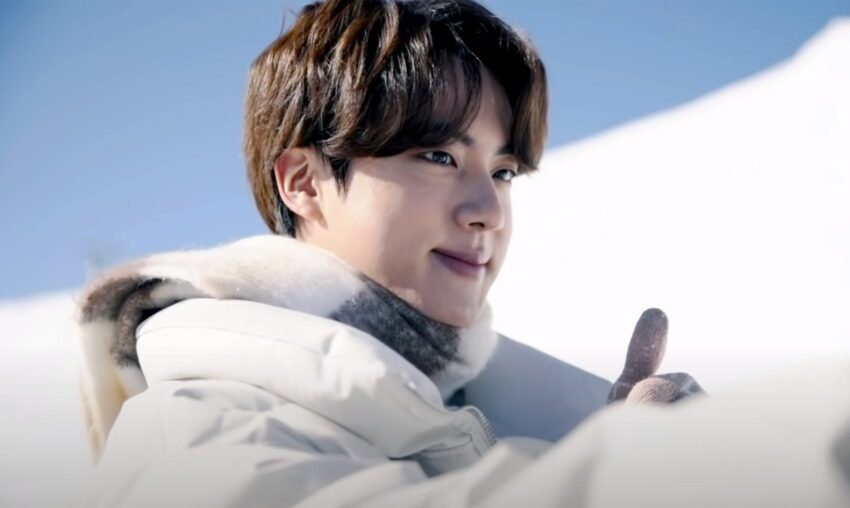 The third video of the BE-Log series came from BTS ‘s Hyung Jin. A new video series called “BE Log” started airing on BANGTAN TV as of March 2. Every day, the memories of a BTS member during the BE album are briefly mentioned with images under the name BE-Log. The first was about “BE Log” V (Taehyung) and the second about RM.

The Be-Log video of Jin begins with a computer desktop screen. First of all, we watch a selfie video of Jin himself. We will watch a few more videos as they appear on the desktop. 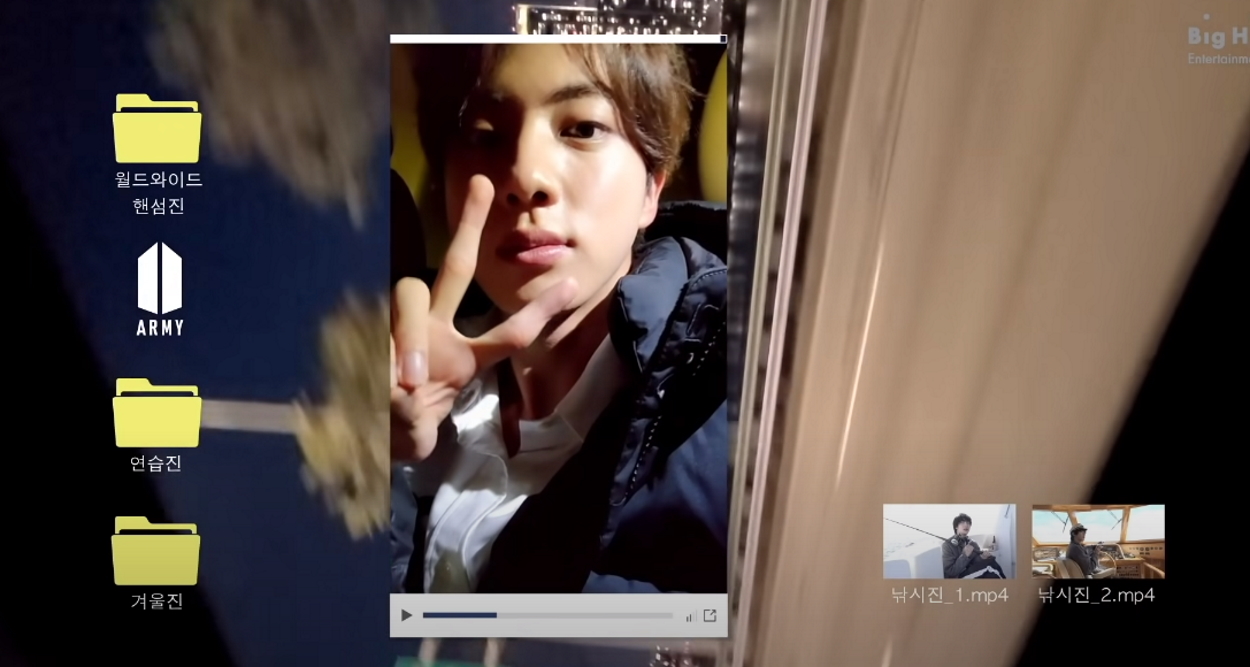 Jin grabbed a huge piece of meat with chopsticks, he was obviously hungry. The video is made like a BTS Bomb. In the next scene, Jin eats a puddle. 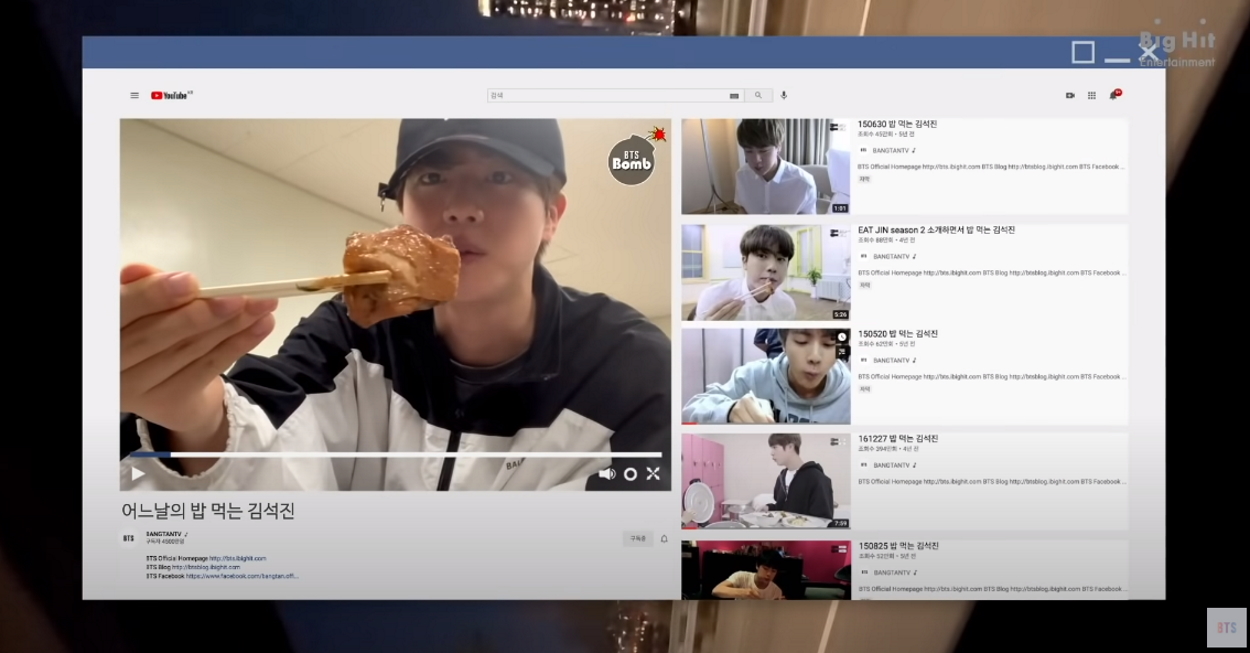 We’re going to another image taken on the day he ate. We can understand that from Jin’s hat that another shot was taken on the same day. In an environment like a gym, Namjoon comes next to Jin first. As the two discuss their 2020 MAMA performance, the band’s maknae Jungkook and Jimin appear in the background. 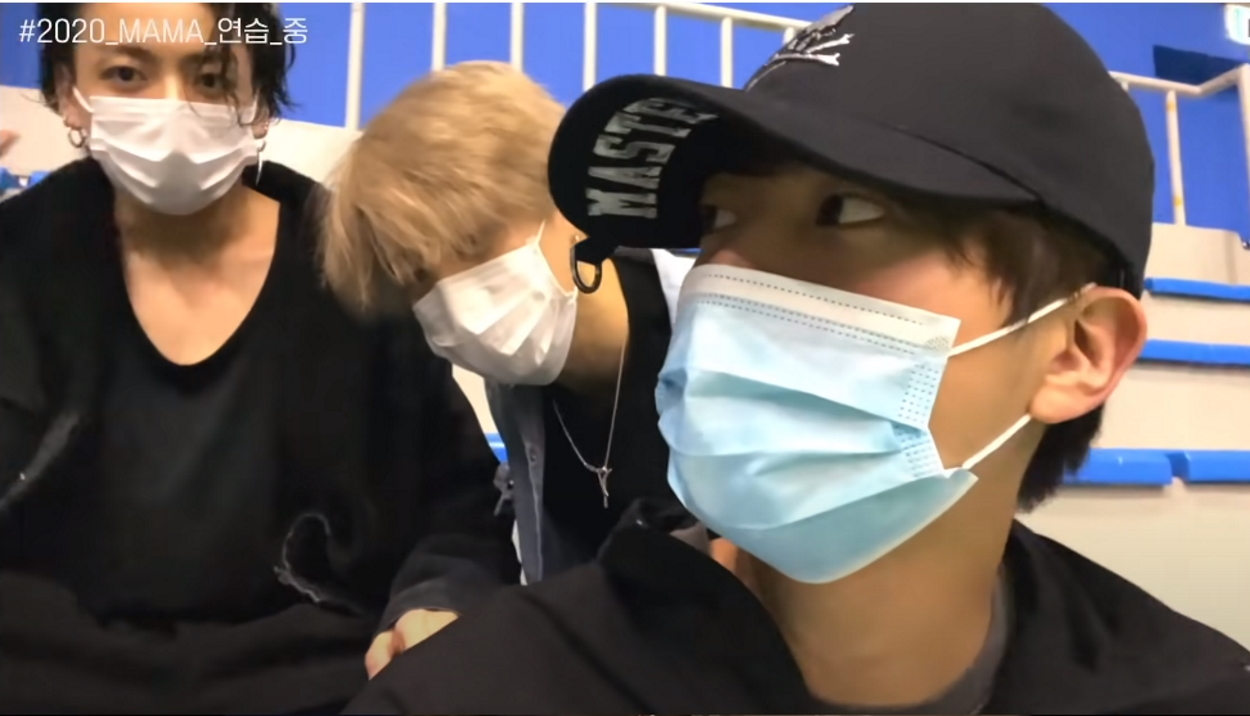 In the next scene, Jin is outdoors, on a boat, grabbing a fishing rod. Jin’s hair is so cool! Somewhere below says Jin is in LA. Jin is fishing on the boat, sits on the captain’s seat and wears the captain’s hat. 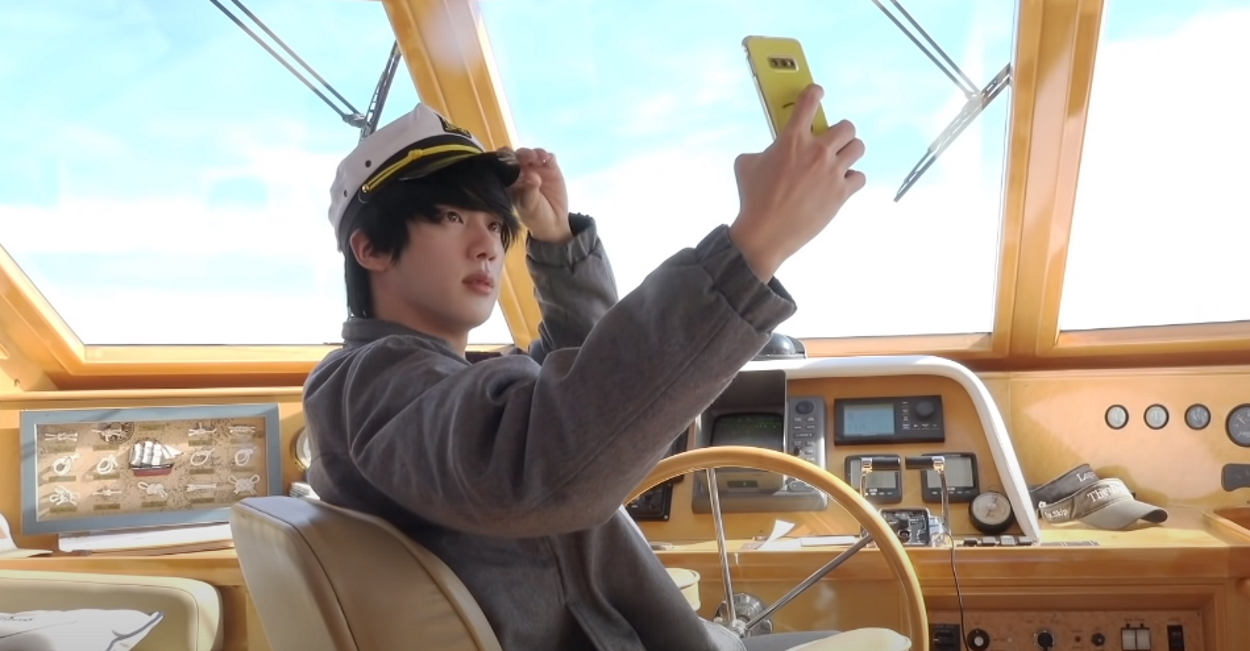 The next video was shot by Jungkook. They are sitting together and going somewhere by minibus. Next to Jin is Suga sitting. 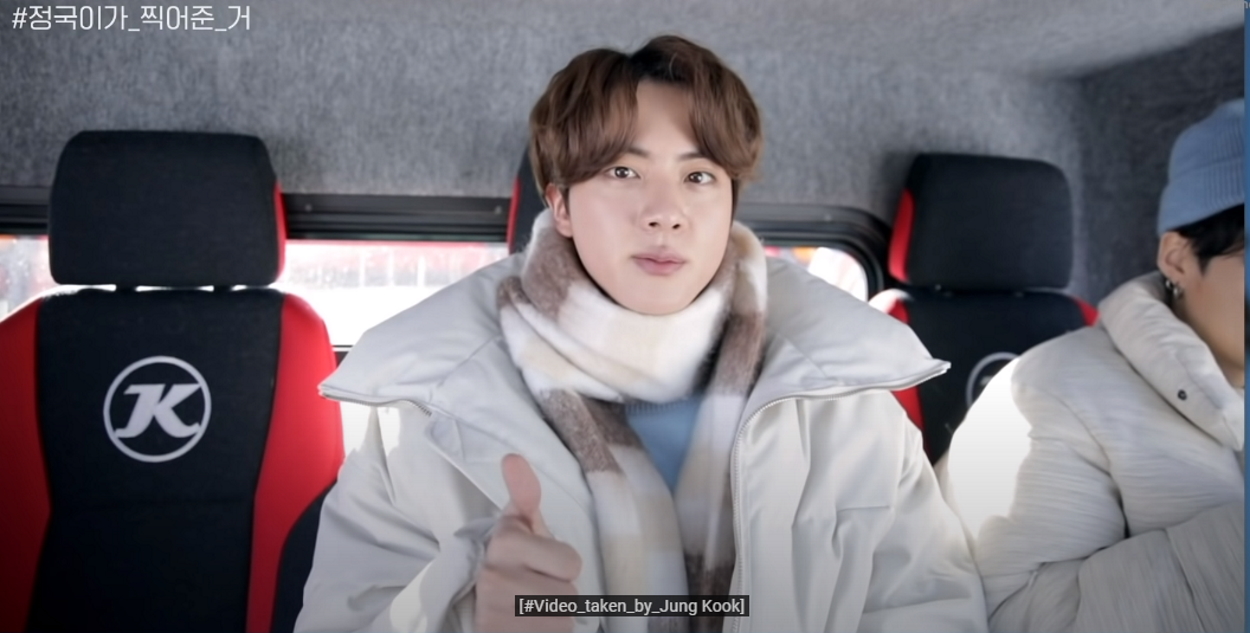 Afterwards, we see the same trio Jin, Jimin and Jungkook again. They’re in the winter shoot. We think they were going to the shootings in the minibus just before. All three are posing happily. All the members must have had a lot of fun in the BTS Winter Package, they all have faces laughing in the photos from these shots. 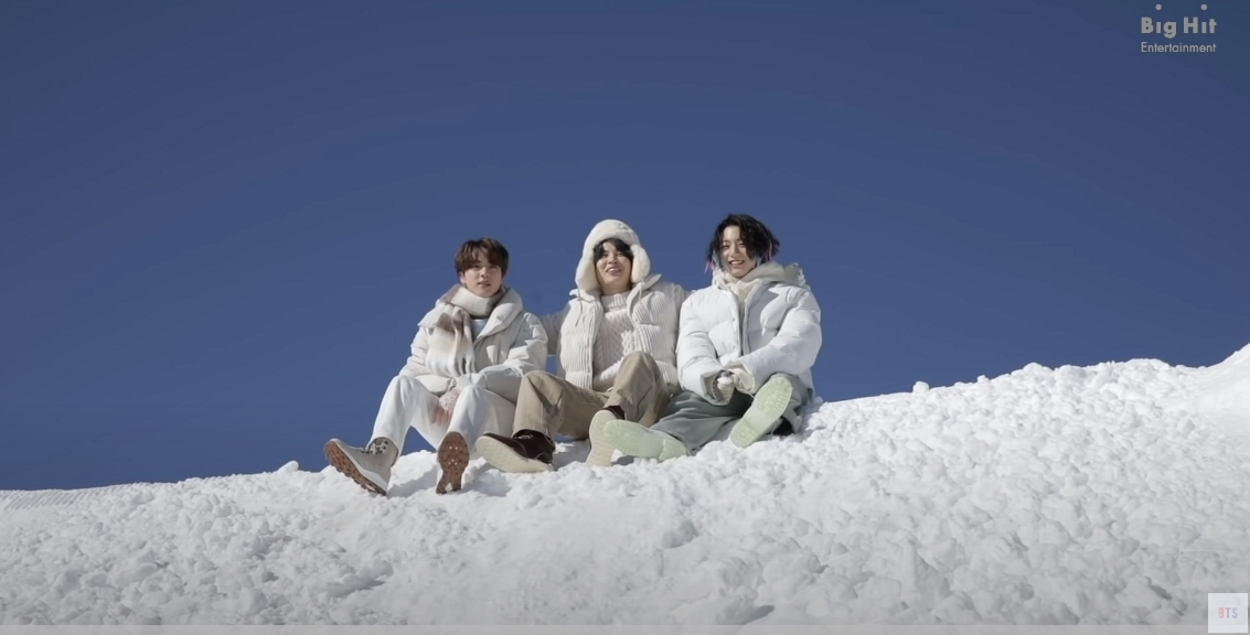 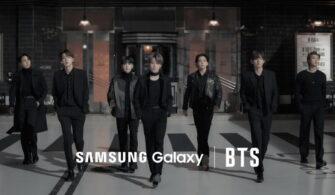 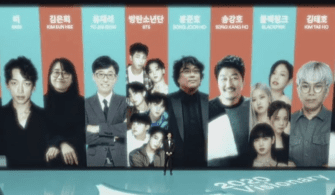 Mnet omitted Jin from the poster photo, which was a huge shame. ARMY‘s reaction was strong! While BTS marked MAMA 2020, a mistake (we hope it was really a mistake!)... 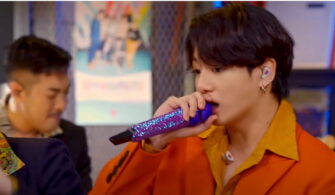 BTS Jungkook was wearing a SoundCat ear monitor hancrafted for him at her NBR Tiny Desk live concert. While the color of the ear monitor was white, there were two...