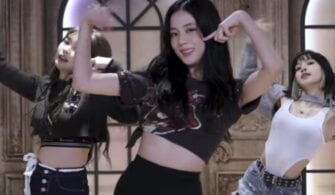 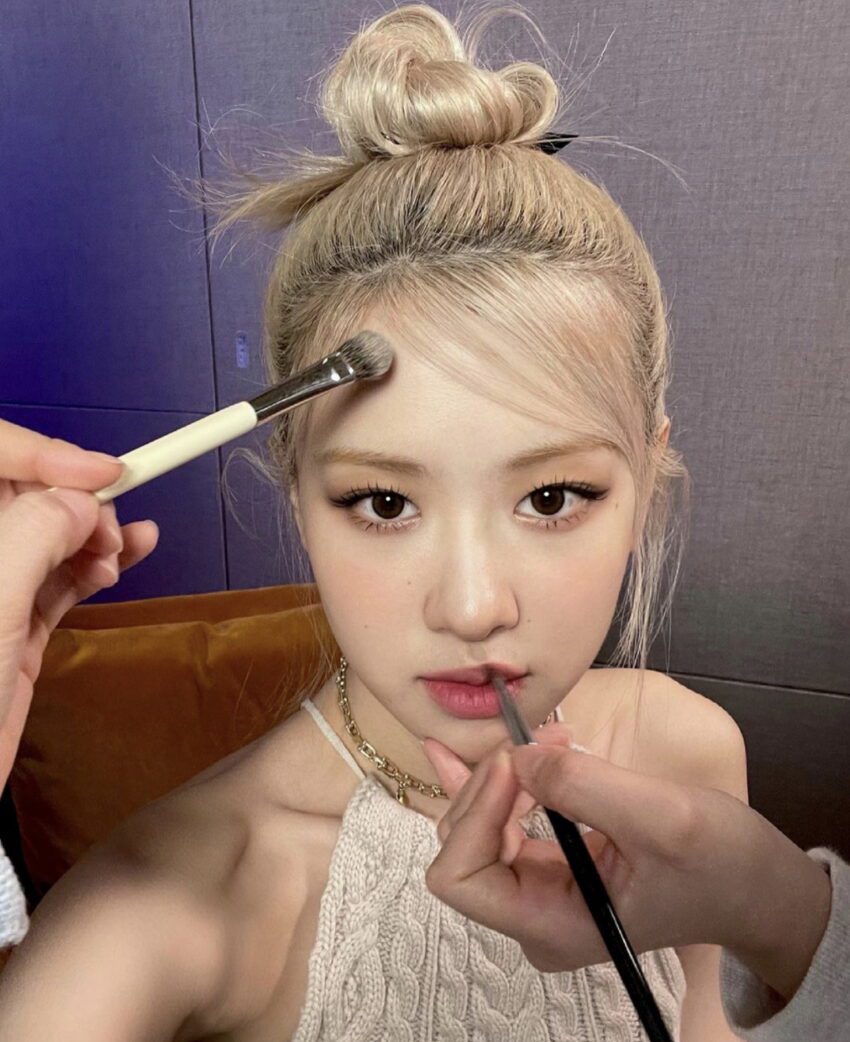 Rosé released her first video under the name “ROSE Interview”. This video contains footage of Rosé starting from her 5-minute childhood. The Interview video also includes Rosé’s views on her life and career. Rosé also presents her views on her first solo debut. 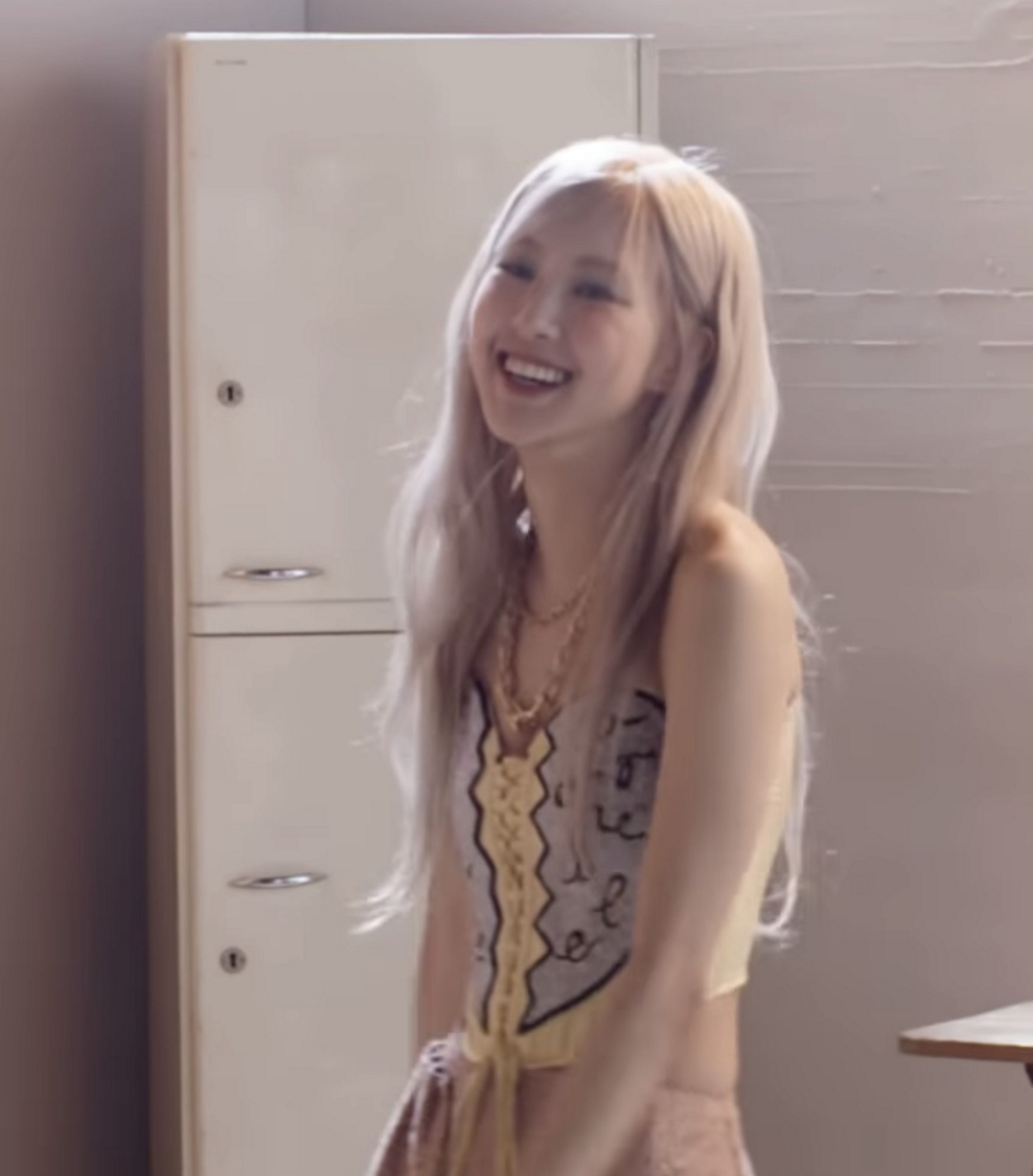 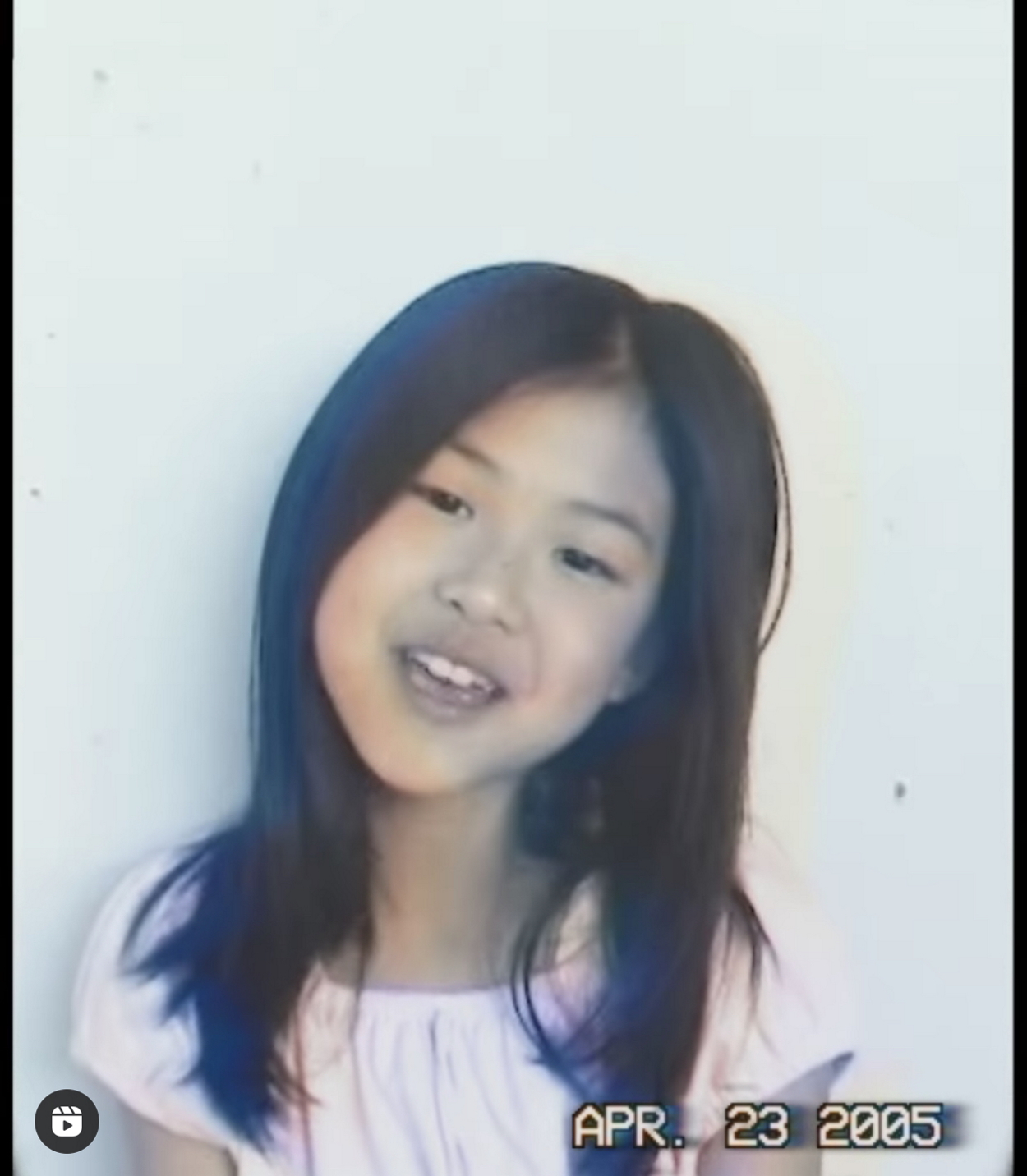 Rosé has been breaking global viewing and streaming records since her first solo album “R” was released. “On The Ground” broke the record for the most watched video for 24 hours. 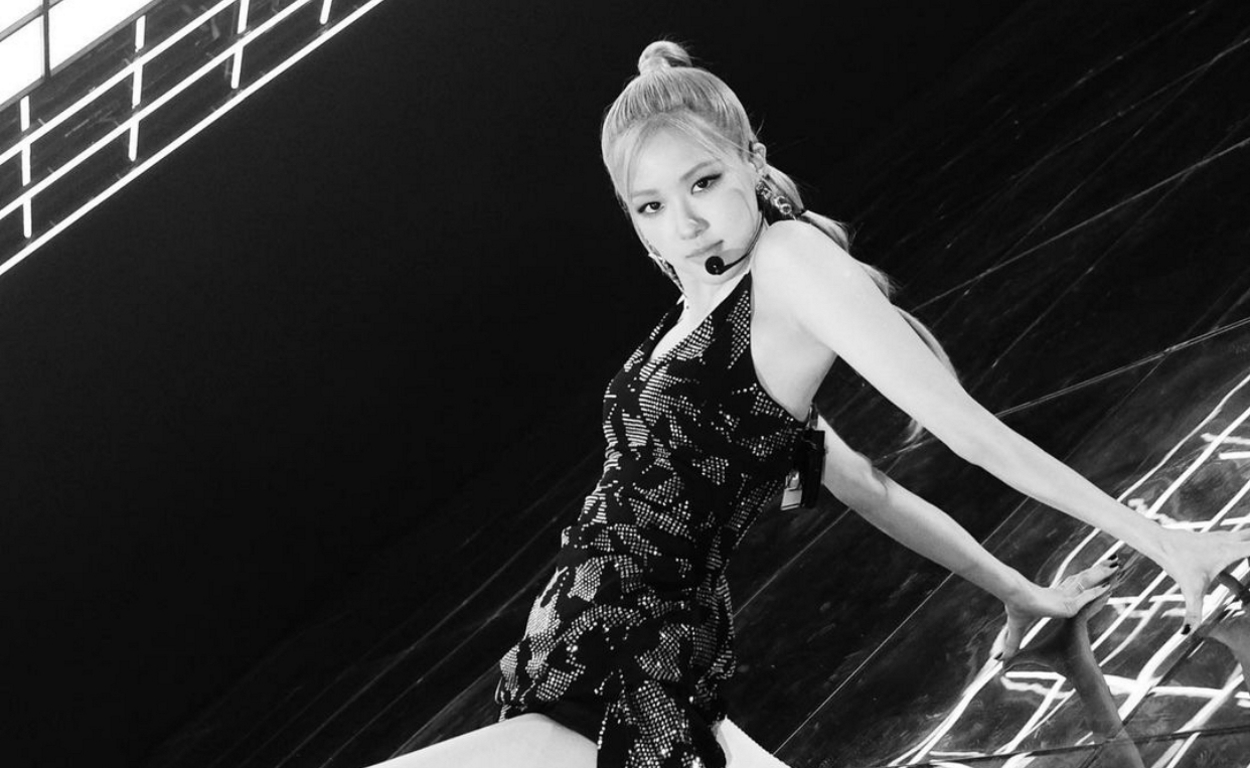 Rosé’s first YouTube channel video “ROSÉ | Interview Film” has been viewed 2.5 million times as of now. ROSÉ | If you want to watch the Interview Movie video: 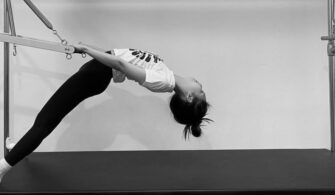 The beloved member of BLACKPINK Jennie shared a special photo she took at the Pilates Station on Instagram today. She added the following note to the post: “Here is where... 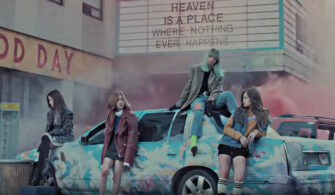 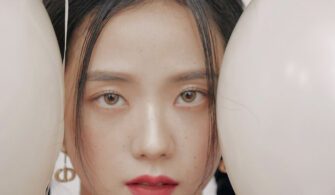 BLACKPINK Jisoo (know closely) became the CHRISTION DIOR model for Harper’s BAZAAR Korea and we were so impressed that we couldn’t help but prepared a special “JISOO CREATION” for you....