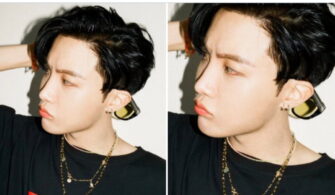 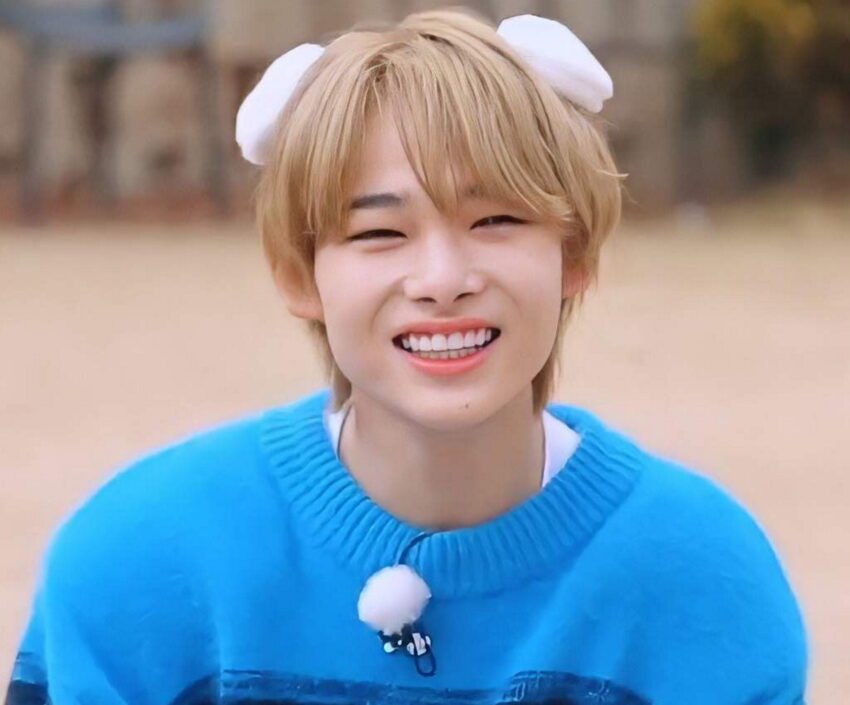 ENHYPEN Ni-ki made the best April 1 joke to the fan group ENGENEs. All ENGENE fan communities were also included in Ni-Ki’s April 1 fool.

Ni-Ki constantly shares his lovely dog, Bisco. He can be called in love with his pet. On April 1st this year, Ni-Ki posted a photo of her tiny puppy on ENHYPEN’s official Twitter account. Not only did he publish it, Bisco took over ENHYPEN’s account 🙂 Ni-Ki wrote under Bisco’s photo:

Hello I am Bisco 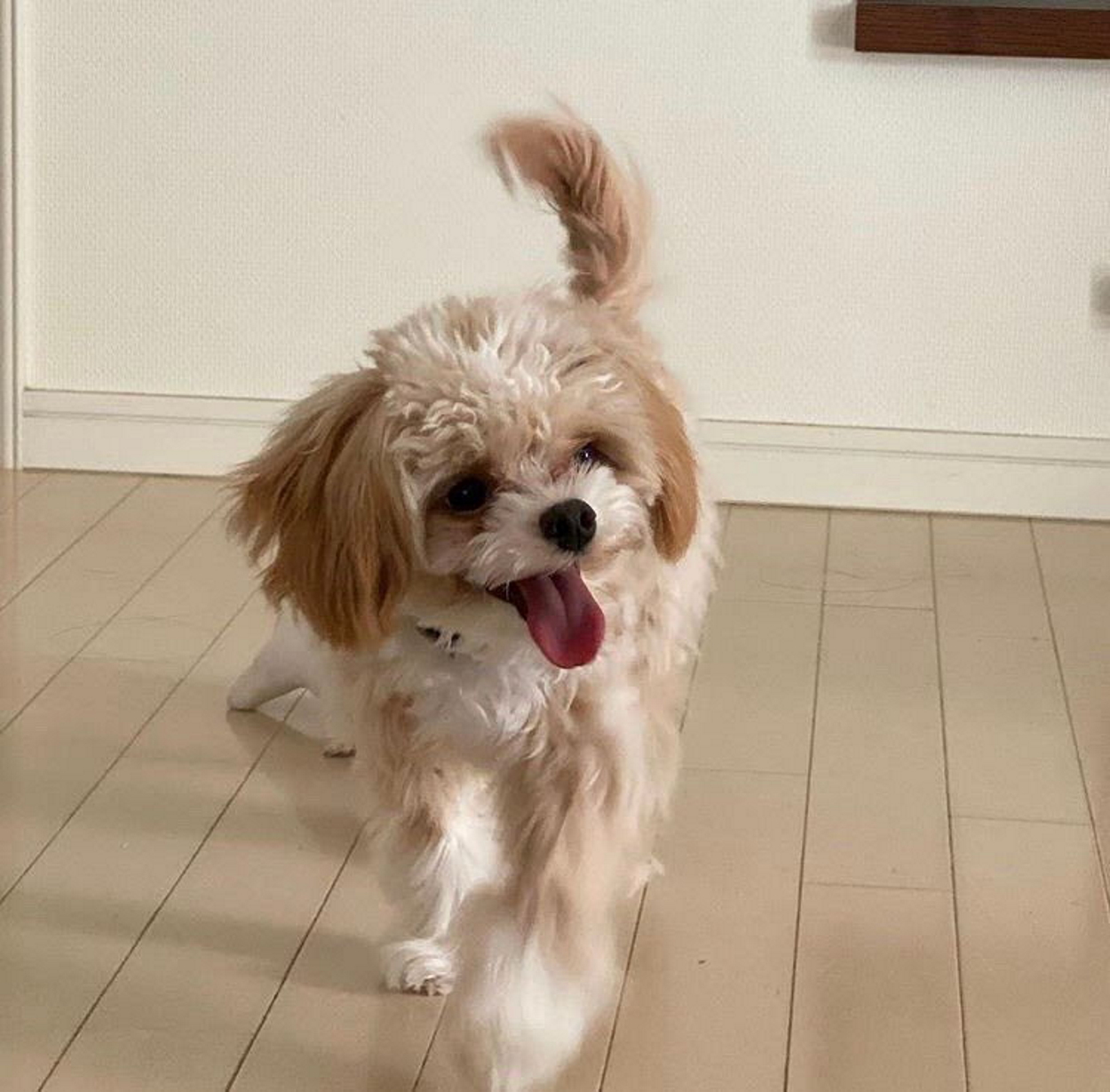 Ni-Ki couldn’t get enough of Bisco’s cute photo, and ENHYPEN put Bisco’s photo in the profile picture of his Official Twitter account. 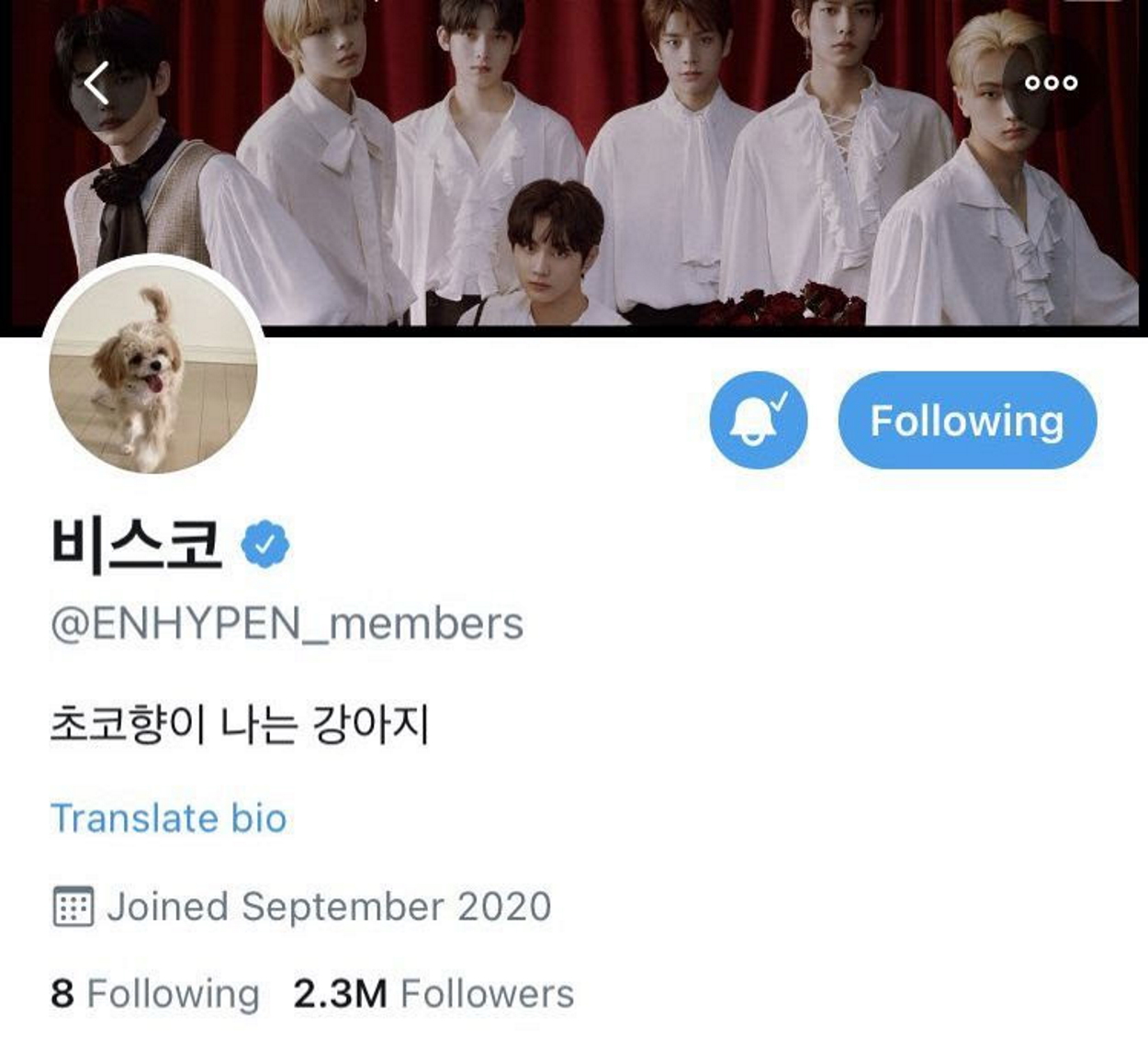 ENHYPEN’s various fanbase and fan accounts could not resist this and joined the fun. All groups devoted their accounts temporarily to Bisco. 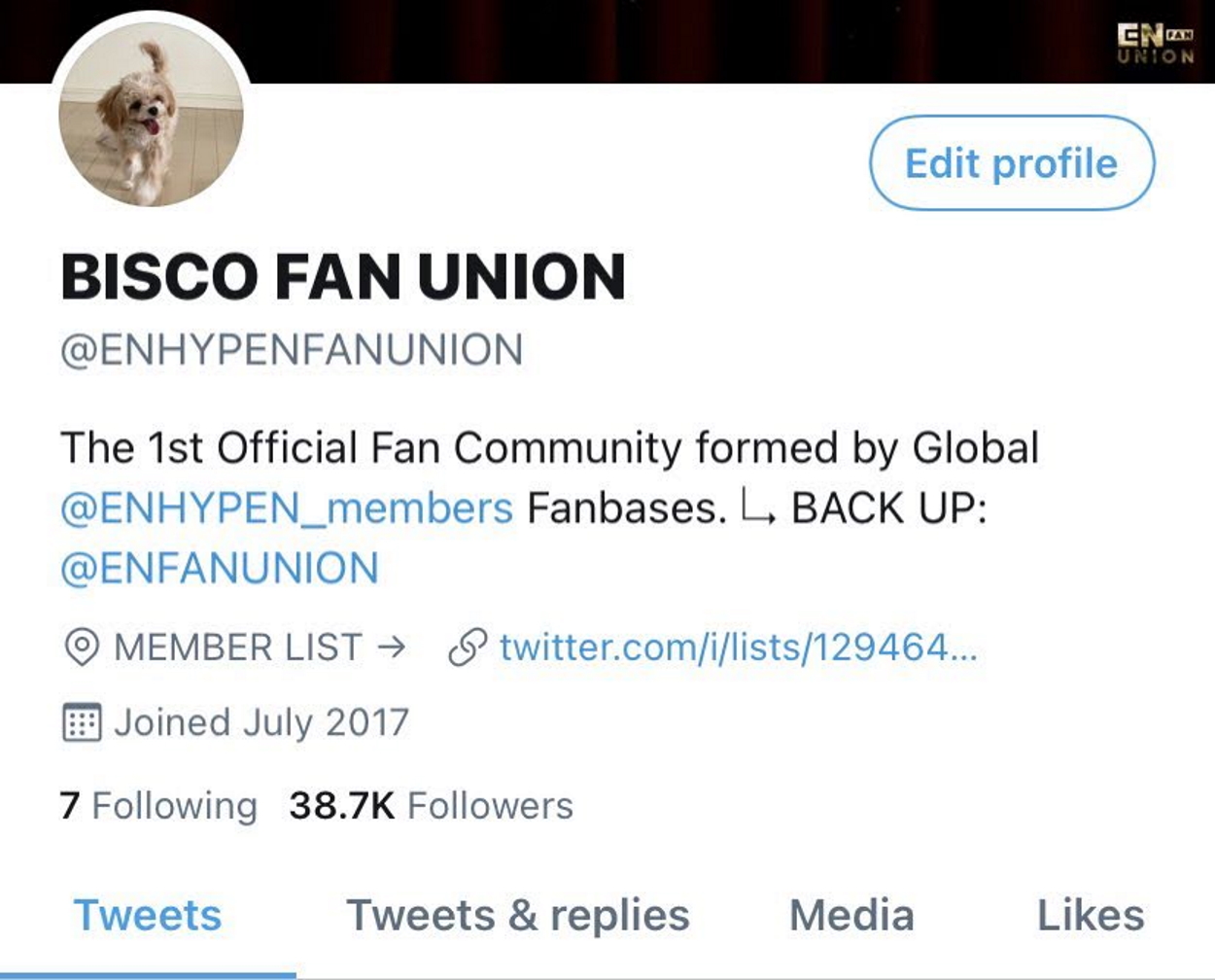 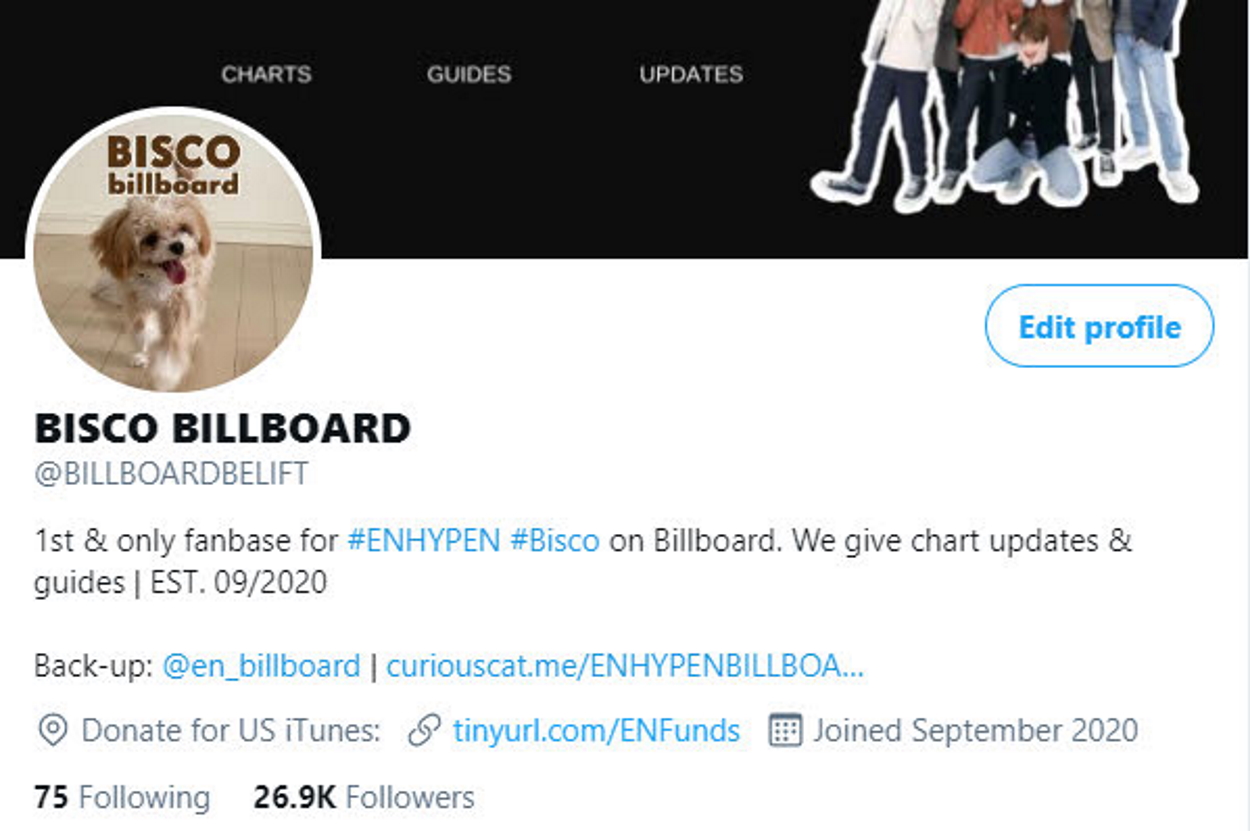 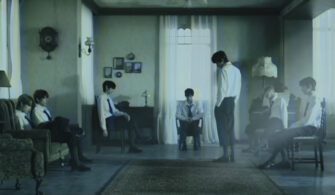 ENHYPEN ‘s first album and their first MV “ Given-Taken” arrived us on November 30th. Before going on to the details in MV, it should be emphasized that the song is... 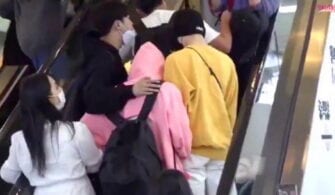 ENHYPEN mobbed and scared at the Airport. Jungkook’s Sasaeng seen in headline role !

ENHYPEN members Heesung , Jay , Jake , Sunghoon , Sunoo, Jungwon and Niki are meeting both the taste and price of fame, early on. It has just been a... 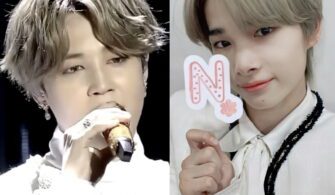 Big Hit’s new rookie group ENHYPEN’s member Ni-Ki performed the choreography of Jimin’s song Lie from BTS’s 2016 album “Wings”. The song is unforgettable for the arousing feeling of being...